Mario Kart Tour comes to iOS and Android next month, but pre-registration is open now. 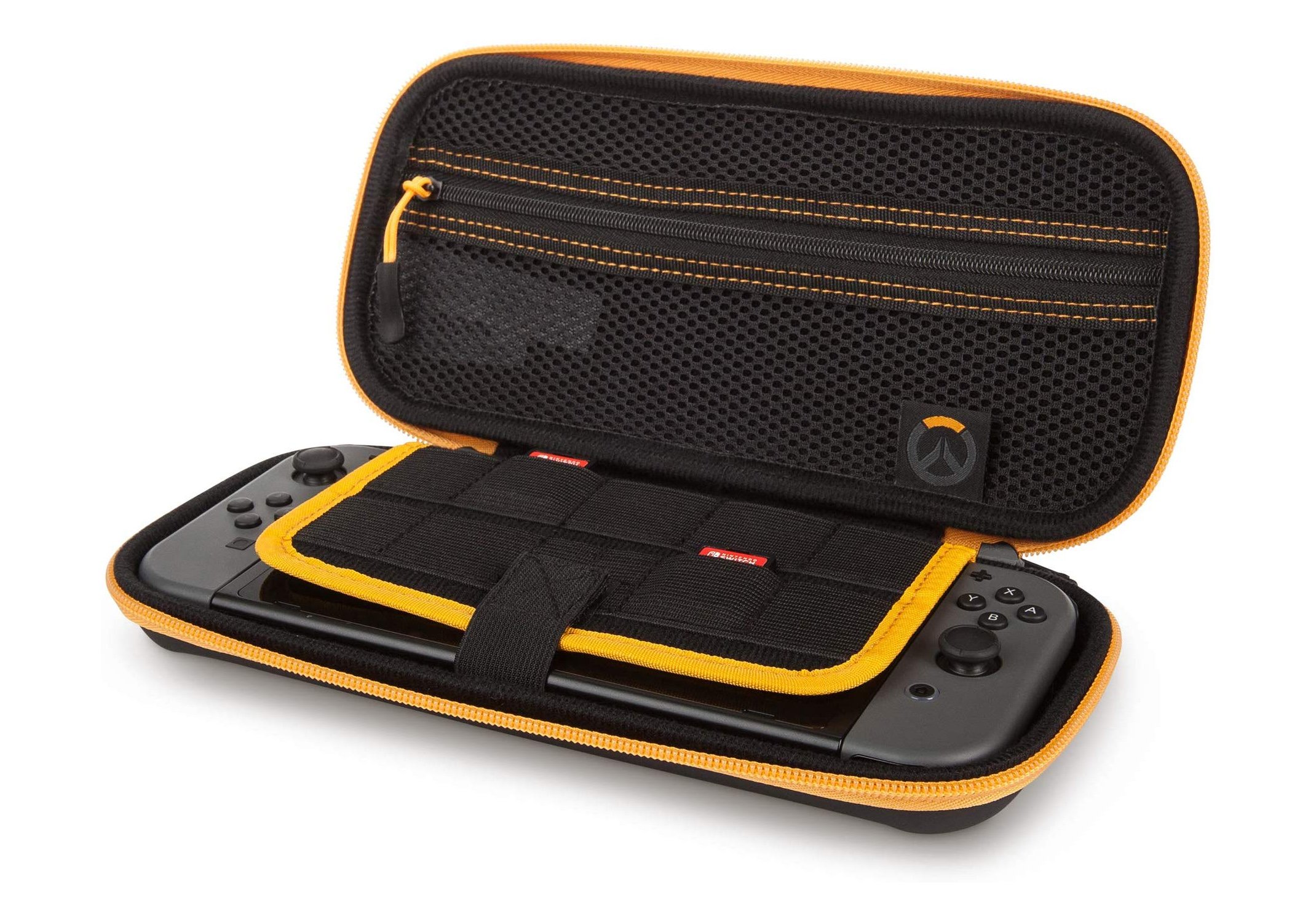 An Overwatch-themed Nintendo Switch case briefly appeared on Amazon yesterday before being hastily taken down.

The case, which bore the Overwatch logo and a striking black and yellow color scheme, was "officially licensed by Nintendo and Blizzard Entertainment" in its description before being removed from Amazon minutes after discovery.

Aside from the obvious suggestions about what this means for a long-rumored Overwatch port on the Switch, we're also delighted to note that the little zipper tags are shaped like Joy-Cons. Why have none of the other Switch cases had this? It's adorable!

Blizzard have previously said that experiments like porting Diablo 3 to the Nintendo Switch were testbeds for future interaction with the platform. Could this be the result of them working with Nintendo to make a multiplayer first-person shooter work on the Switch?

What do you think this Overwatch Switch case means? Is it WoW Classic coming to Switch? I guess we'll never know...