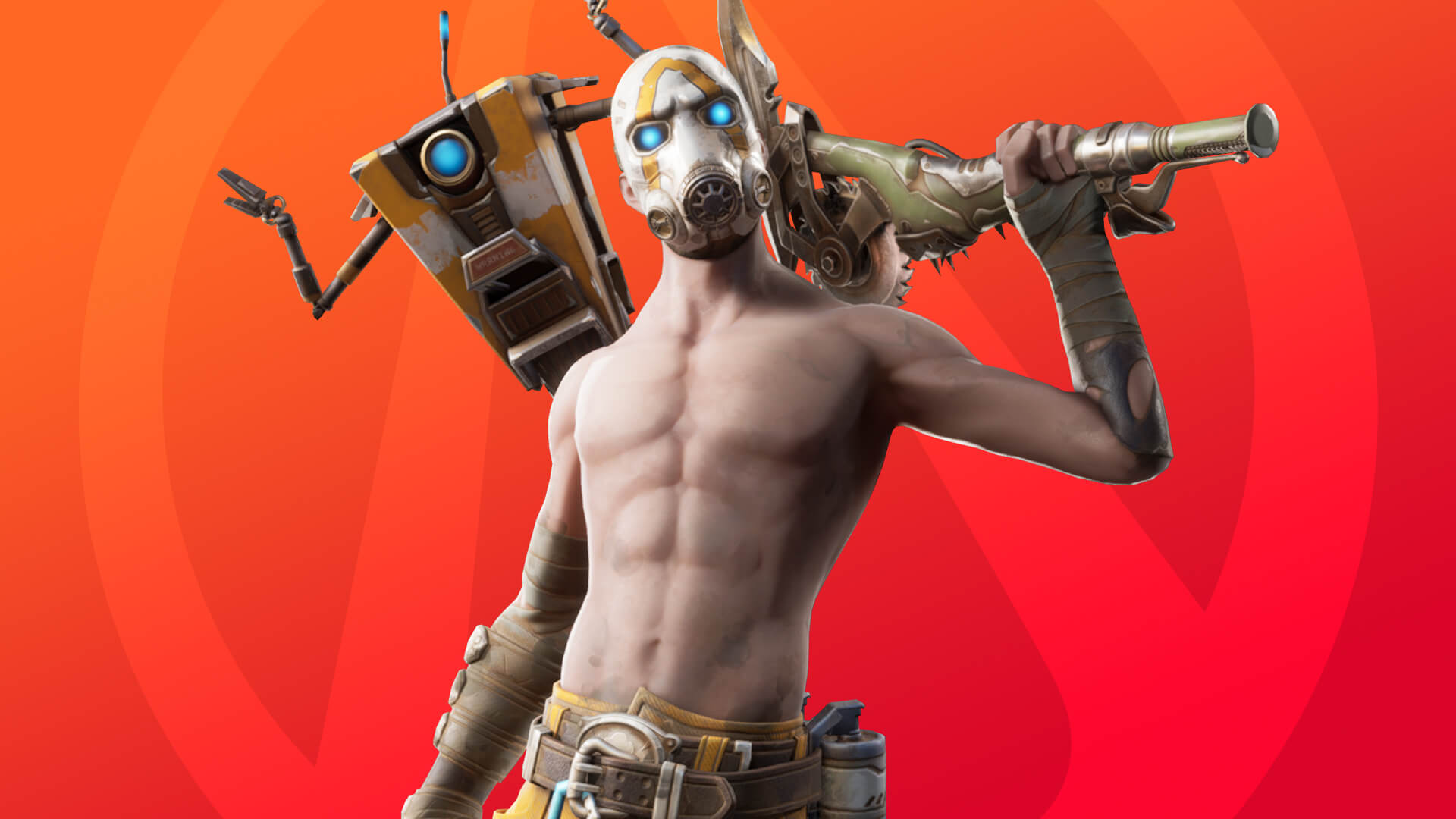 How to solve the Oceanview Motel Clock Puzzle in Control

Haven't quite clocked the solution to the Oceanview Motel Clock Puzzle in Control? Not to worry, you'll get it done in no time at all with our help!

With Borderlands 3 on the horizon, what bigger and better way to introduce it to the world than mashing bits of it inside Fortnite, the world's biggest video game?

The Fortnite Mayhem promotion is on now and adds some quirks, characters and locations from the upcoming loot-n-shooter to the battle royale, from now until September 10, with Borderlands 3 releasing just three days later on September 13.

There are, of course, Psycho and Claptrap cosmetics to be earned, and other Borderlands 3 themed rewards from challenges. A new item, the Shield Bubble, acts similarly to the shields you can pick up on Pandora by protecting you from explosives and projectiles. And speaking of Pandora...

Where to find Pandora in Fortnite

As part of the Borderlands 3 X Fortnite Mayhem collaboration, there is a new zone to play in on the map as part of the planet Pandora has been warped into the battle royale.

Head to the oasis near Paradise Palms and you'll find the Pandora Rift Zone, a small bubble of shanty town resembling many of the Psycho-infested settlements you'll encounter on Borderlands' main world.

In the Pandora Rift Zone, things even play a little more like Borderlands as if you don't take damage for 4 seconds your shield will begin to regenerate.

The Pandora Rift Zone will disappear, along with the rest of the Fortnite Mayhem X Borderlands 3 collaboration, on September 10 so make sure you find it before then and earn those Psycho and Claptrap cosmetics.