Now you can headshot zombies without alerting their friends. 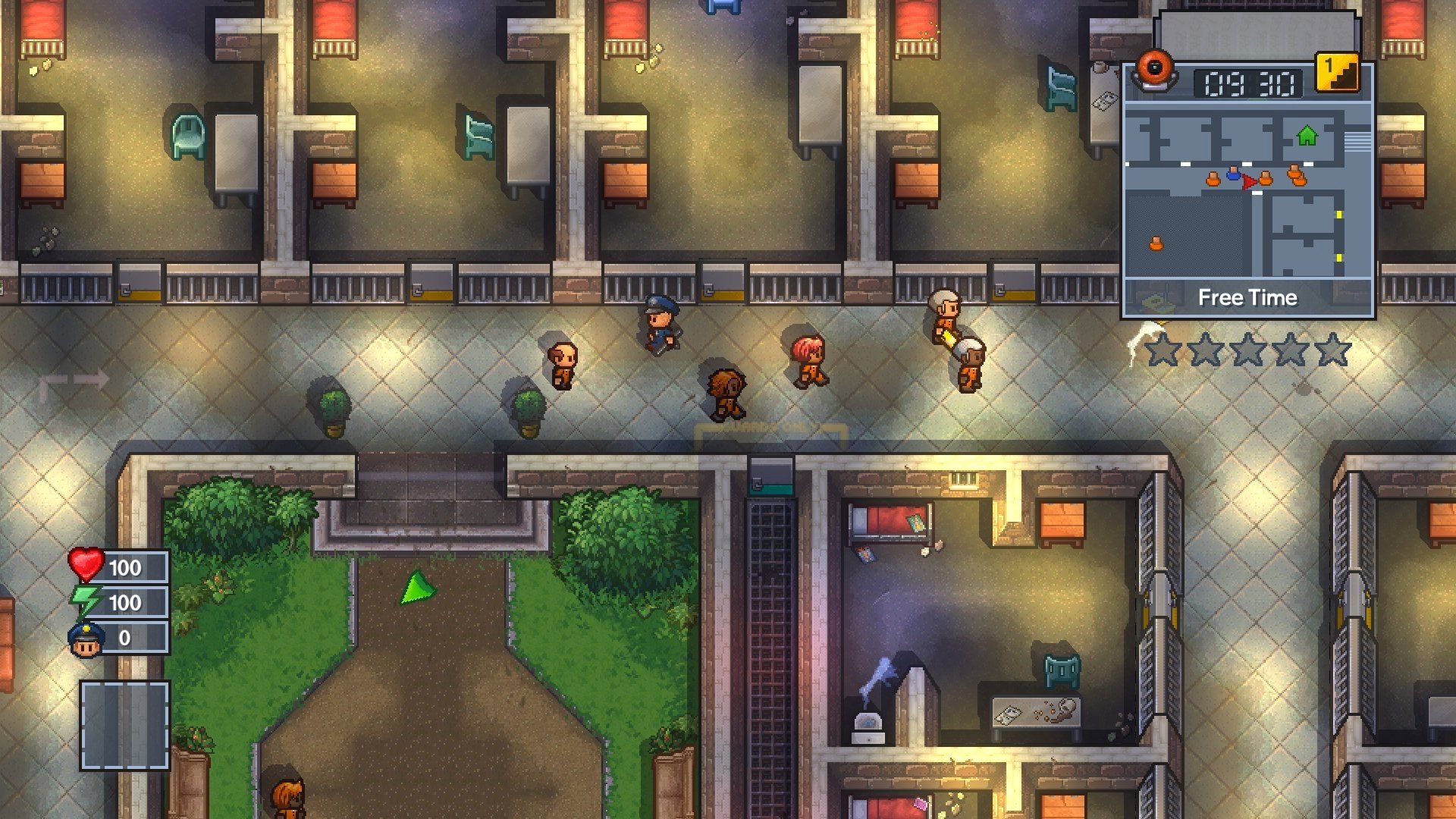 The Escapists 2 coming to Switch in January

Publisher Team17 and developer Mouldy Toof have announced that The Escapists 2 will be settling into its cell on Nintendo Switch in the new year, going live January 11 for $19.99.

Building on the successful formula of the original Escapists, this cutesy indie title involves busting out of high-security jails by fashioning escape routes while nominally keeping to the strict timetables and rules of your incarceration.

The Switch version will obviously allow you to take the action on the road, as well as enjoying it on a big screen, and it will also be possible to take part in local two-player split-screen action using Joy-Con or Pro Controller.

The Escapists 2 was previously released on PC, PS4 and Xbox One, where it picked up mostly favorable reviews.