Gaming soundtracks that will make even the most critical audiophile say wow! Discover them here. 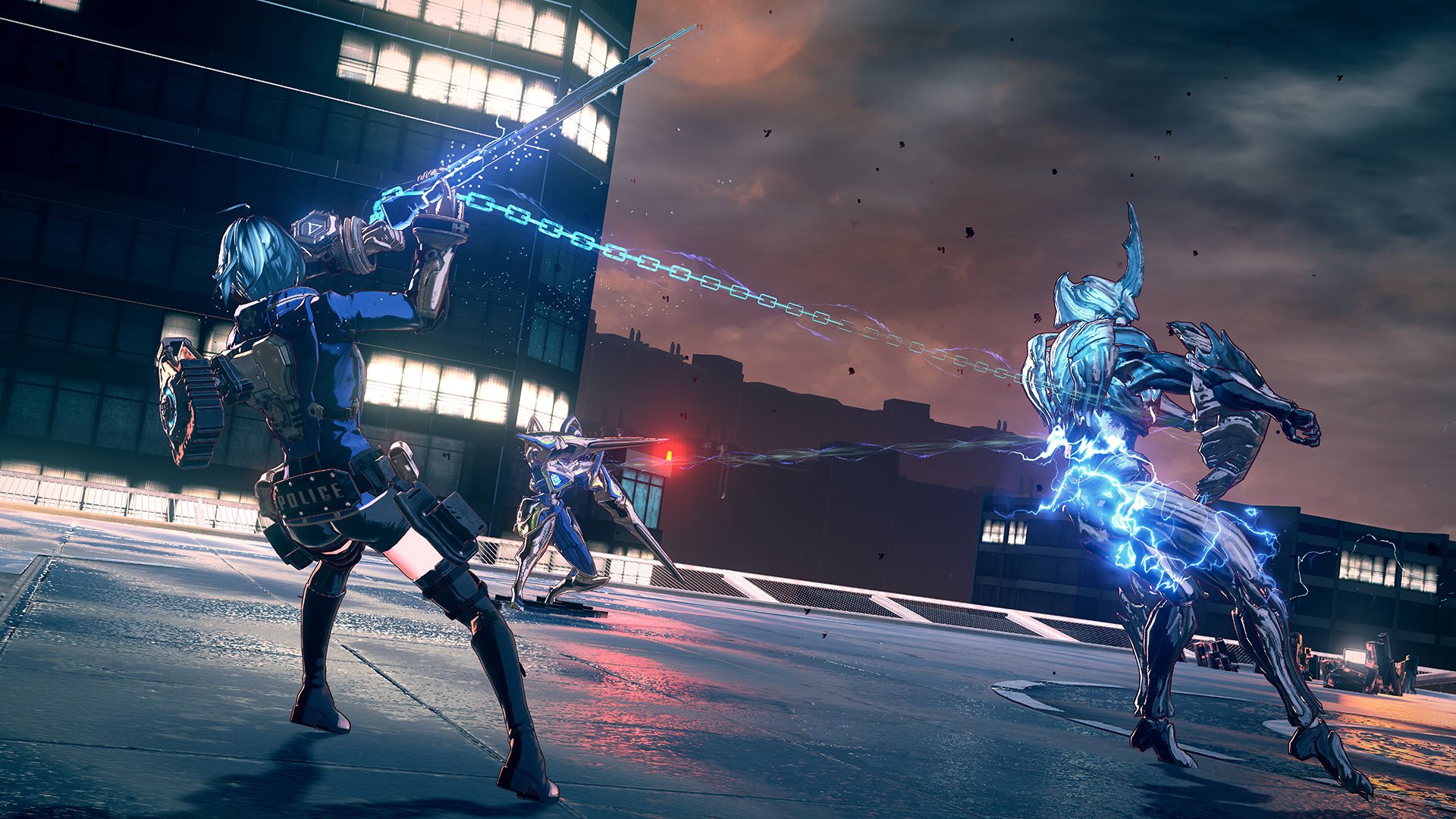 How to unlock co-op multiplayer in Astral Chain

How to Fast Travel in Control

The Oldest House is a malleable place, but you can get around quickly if you learn how to fast travel in Control.

How to unlock co-op multiplayer in Astral Chain

To pair your controllers for co-op, simply tap the L and R buttons and keep an eye on the screen to track when your controllers have successfully paired. To end your co-op multiplayer session, the person controlling the main character will need to tap the - (minus) button to launch the menu. Again, cycle through the tabs until you find the co-op section, then opt to “end co-op play” and your session will conclude.

Co-op multiplayer works differently than some would expect. First, when playing co-op multiplayer, one player controls the Legion while the other controls the main character. To keep a sense of connection, both characters are connected by a chain. Addressing this in an interview with Kotaku, Astral Chain director Takahisa Taura explained:

“You may have noticed that the characters are connected by a chain. That’s not to say that I have a thing for chains or anything, but when you’re controlling two characters, that chain allows you to see where the other character is in relation to the one that you’re controlling.” He also noted in that interview that playing co-op multiplayer makes Astral Chain a bit more challenging.

Now that you know how to unlock and setup co-op multiplayer in Astral Chain, be sure to check out some of our previous guides including how long Astral Chain takes to beat, and how to save in Astral Chain.