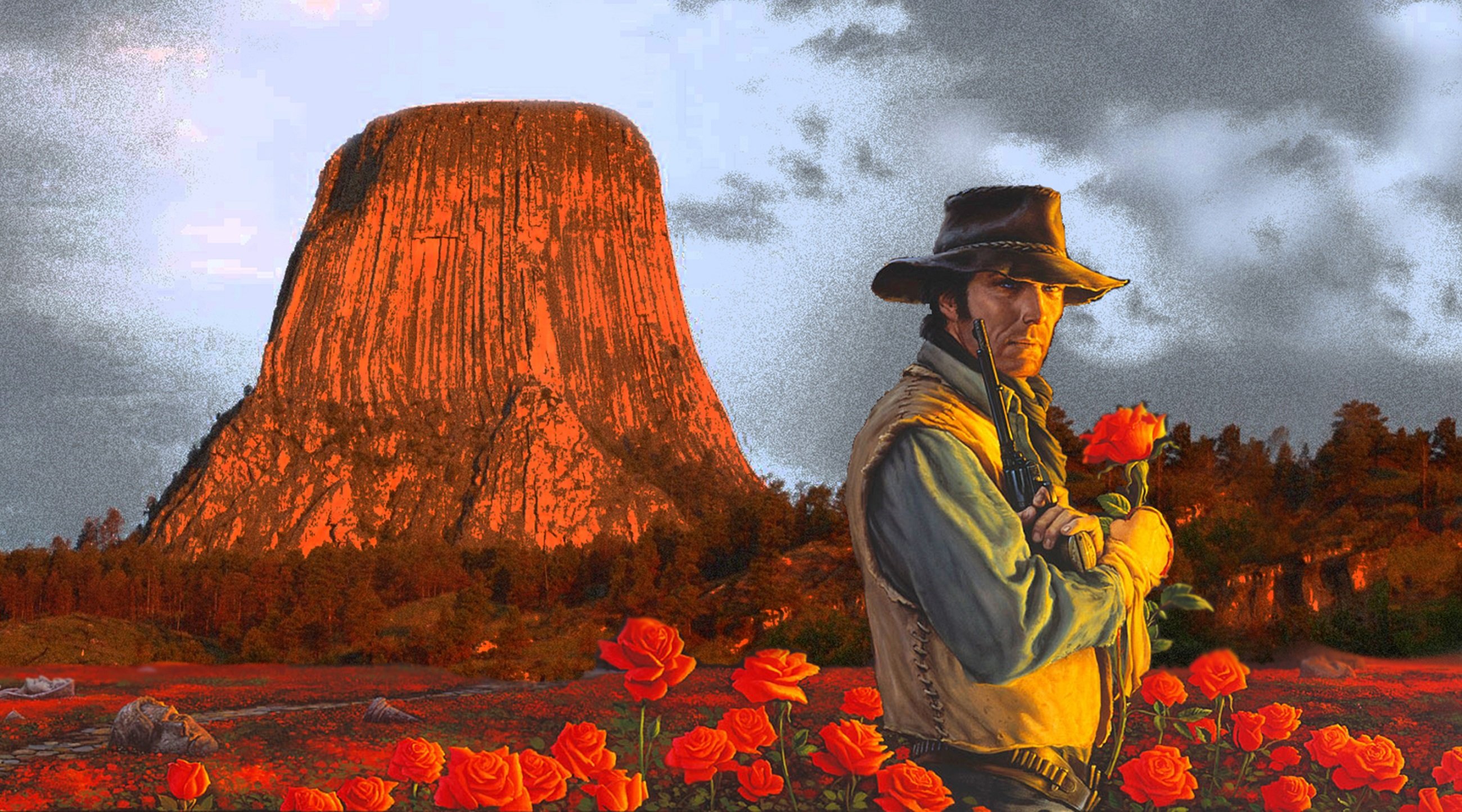 If you’re a fan of the cult horror classic, Blair Witch, you may be excited to hear that a video game set in the Blair Witch universe is coming out on August 30. While Stephen King never gave us Blair Witch, he has given us a wealth of incredible stories over the years, with many turning into cult horror films themselves.

For example, we’re a few weeks away from the theatrical release of IT: Chapter 2 which completes the journey of the Loser’s Club in their fight against Pennywise. Then, on November 8, we’re getting a film adaptation of Doctor Sleep which follows Danny Torrence from The Shining as an adult.

With so many film and TV adaptations of King's work available, we've always wondered if King would be open to the idea of branching out and exploring video games as a storytelling medium. To help showcase how that might work, we've put together a list of Stephen King stories we think would make great video games!

Let’s start with a King story fresh on everyone’s minds, IT. After watching IT: Chapter 1 and re-reading the novel, we couldn’t help but think that IT would also make a phenomenal video game. What's more, there are a few ways a video game adaptation of IT could work. Using examples of games that already exist, the first one that comes to mind is the Stranger Things 3 game that released alongside the show.

While it didn’t offer anything new, it was a fun beat em’ up that told key story points in a fun and engaging way. Plus, the way each character gets their own style of combat seems ideal for each member of the Loser's Club. Meanwhile, adding a character like Pennywise to an existing game like Dead by Daylight would be another solid option. Imagine you and three other players having to defend yourself from Pennywise. Pretty scary, right?

Technically a Dark Tower game exists, though we use the word “game” loosely. Essentially, Stephen King’s website has this interactive browser game called Discordia where you explore key locations in the Dark Tower universe like New York and The Dixie Pig. While it had potential, Discordia amountes to you pointing and clicking on things to learn more about them and searching for lost items... and that's it.

Six years after its launch in 2009, news that more work was planned for the game came out in 2015. Sadly, that work never actually happened, leaving Discordia an incomplete shell. Despite being somewhat disappointing, the concept itself was intriguing in that it shows an interest on the part of Stephen King to explore the idea of video game adaptations.

The Dark Tower is also one of the best candidates for a proper video game adaptation as there are so many different ways you could spin it. For example, you could focus solely on Roland’s backstory similar to the adaptation by Marvel Comics. You could play the story as a member of Roland’s ka-tet, chronicling all the things you encounter as you work your way to the tower like the terrifying Charlie the Choo-Choo ride featured in the third book.

Heck, you could even make it an open-world game where you get to explore at your own pace with the tower as an end-game objective. Regardless of which direction works best, we’d really love to revisit The Dark Tower series in a video game!

Picture this, you get to play as Paul Sheldon, a writer who suffers a terrible car accident only to be pulled from the wreckage by Annie Wilkes. As you recuperate in Annie’s home, you realize there’s something a bit… off about her. Given that you’re injured, options for rescue are limited. Misery as a video game could play almost like an escape room where you need to complete puzzles in order to gain your freedom.

Multiple choice and route options could be available where one way to escape is by killing Annie, while there’s also a harder route that lets you leave without having to resort to violence. Of course, each route has different end consequences, meaning you’ll need to think carefully about every action you take (sort of like Until Dawn).

To us, this sounds like it’d be a lot of fun, but we also realize Misery isn’t the most popular novel (or longest) novel in King’s arsenal so options are limited. Regardless, we think it’d be both fun and unique, and we’re all for both when it comes to games!

We know The Stand would make a pretty cool video game, we just don’t know which approach would be best. For example, you could make it similar to the Fallout series where you’re exploring a dystopian wasteland. However, given that The Stand is dystopian due to a killer flu rather than a nuclear bomb, there’d be no mutant creatures to shoot at which could potentially leave it feeling a bit empty.

To make gameplay more interesting, The Stand could work as an open-world survival RPG where you need to craft gear and connect with other people as much as possible. You could also build up your own little safe community in a multiplayer setting, fight back against enemy factions, and work to level your characters up and gain enough gear to take on the end-game boss, Randall Flagg.

The television adaptation of Under the Dome was alright, but we’d love to play a video game version of the story. Imagine you’re living peacefully in a small town when, out of nowhere, a giant, invisible dome structure cuts you off from the rest of the world. The concept is similar to when you hit in-game boundaries.

In most games, you can turn around and return to the areas you’re allowed to explore in and be totally fine. A game like Under the Dome? Your next steps would be crucial towards the continued survival of you and everyone else in town. Do you immediately try to find a way to break or bypass the dome, or do you take inventory of your resources? Do you try to hunt down the person or entity responsible?

While calling an Under the Dome game “open-world” would be a stretch, the way it’d play would technically fit that category. You’re free to explore the confines of the town and work towards completing the main campaign of freeing yourself from the dome. With the right developer at the helm, we have no doubt an Under the Dome game would make for a captivating (and contained) experience.

We love a good mystery, and what better mystery to solve than the one presented in Mr. Mercedes. The game could open the same way as the book, with a deranged killer driving a stolen Mercedes into a crowd of hopeful job applicants. After that, the killer disappears and the case goes cold. Playing as retired detective Bill Hodges, you’re contacted by the killer at a later date.

The killer's motive is to play a little cat and mouse with you, though things could always take a sinister turn. The main goal of the game would be to work through clues and things missed during the initial investigation while also dealing with the struggles of being retired. Your resources are limited and you’re technically not supposed to be investigating this case anymore, but given that the killer has decided to pester you specifically, why not see if you can catch him and bring him to justice?

All the pieces are there for an amazing video game, all that’s left is finding someone capable of making it. Given that Remedy Entertainment created a King-esque game in Alan Wake, we feel they’d be a good fit not only for a Mr. Mercedes adaptation, but every other example on this list as well. We’re curious to hear your thoughts, though. What Stephen King story do you think would make the best video game? What developer would be up to the task of creating a Stephen King game? Let us know down in the comments below!