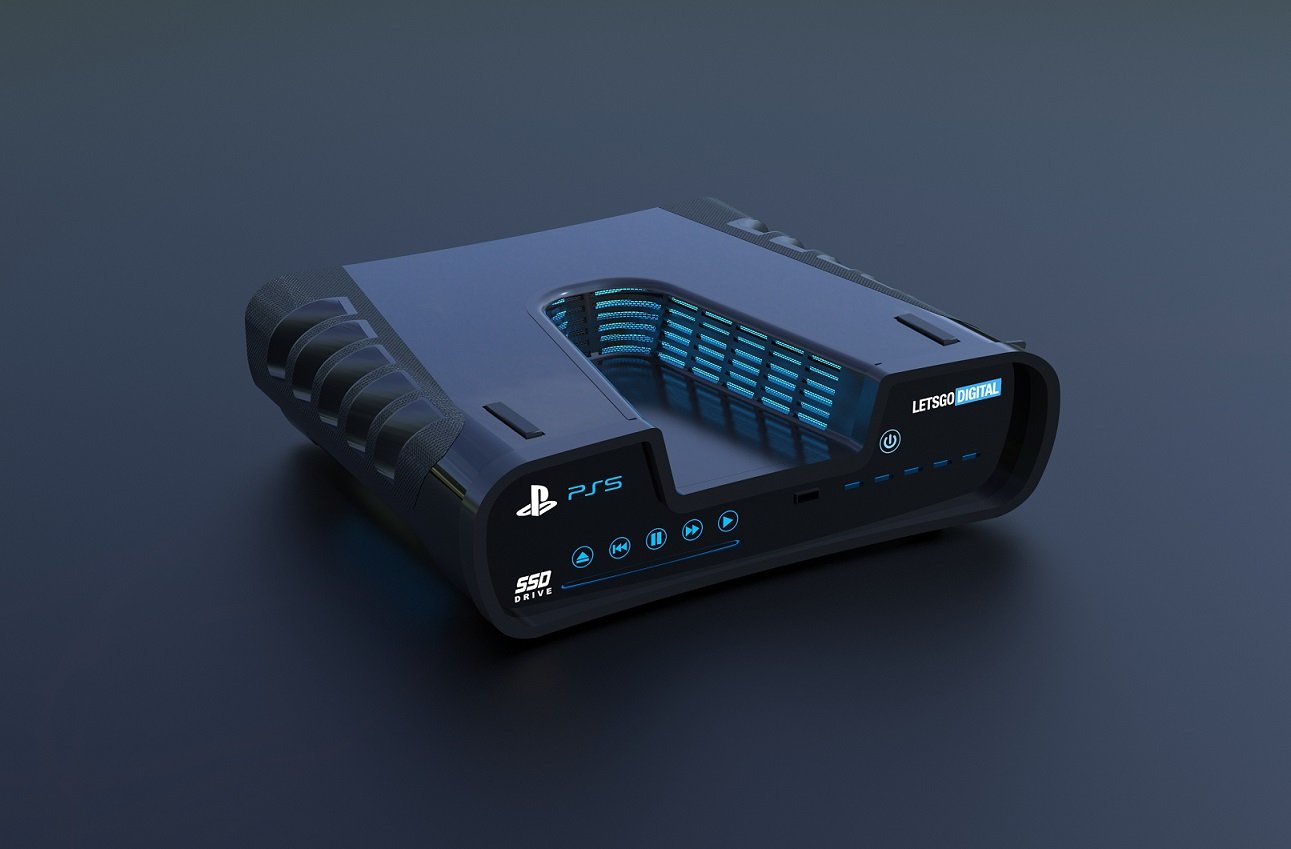 From IT to The Dark Tower, we look at some of the most video game worthy stories from Stephen King.

A series of 3D modelling renders of the PS5 devkit patent discovered earlier this week show a more complete picture of what to expect from Sony's next-gen console's design direction.

The suspected devkit, which appeared in patents filed on behalf of Sony in the Brazilian intellectual property office in May of this year, appears to have a large V-shaped notch cut out of the top and several venting solutions for airflow.

One of the more interesting things to note about the suspected PS5 devkit is the cutout on top of the device, along with rubberised pads to support the weight of something being rested on top. Devkits are not designed to have consumer-focused sheen and elegant lines, looking much more like PC towers or VHS machines, so it's possible this notch and the support pads are necessary for some sort of additional device to dock with the next-gen console.

We have yet to discover the PS5's VR or AR capabilities, and whether a headset to surpass the PSVR is being developed in conjunction with the next generation of PlayStation console, but if this is the case then it would be a justifiable speculation.

The patent was seemingly confirmed as a PS5 devkite by an artist claiming to work at Codemasters named Matthew Stott before his entire Twitter account was deleted earlier this week, which throws more uncertainty into the mix. However this 3D render of the PS5 devkit patent does give us something to base our dreams on, even if the final product may bear no resemblance when it releases sometime at the late end of next year.