From Crash to 2B, here are our picks. 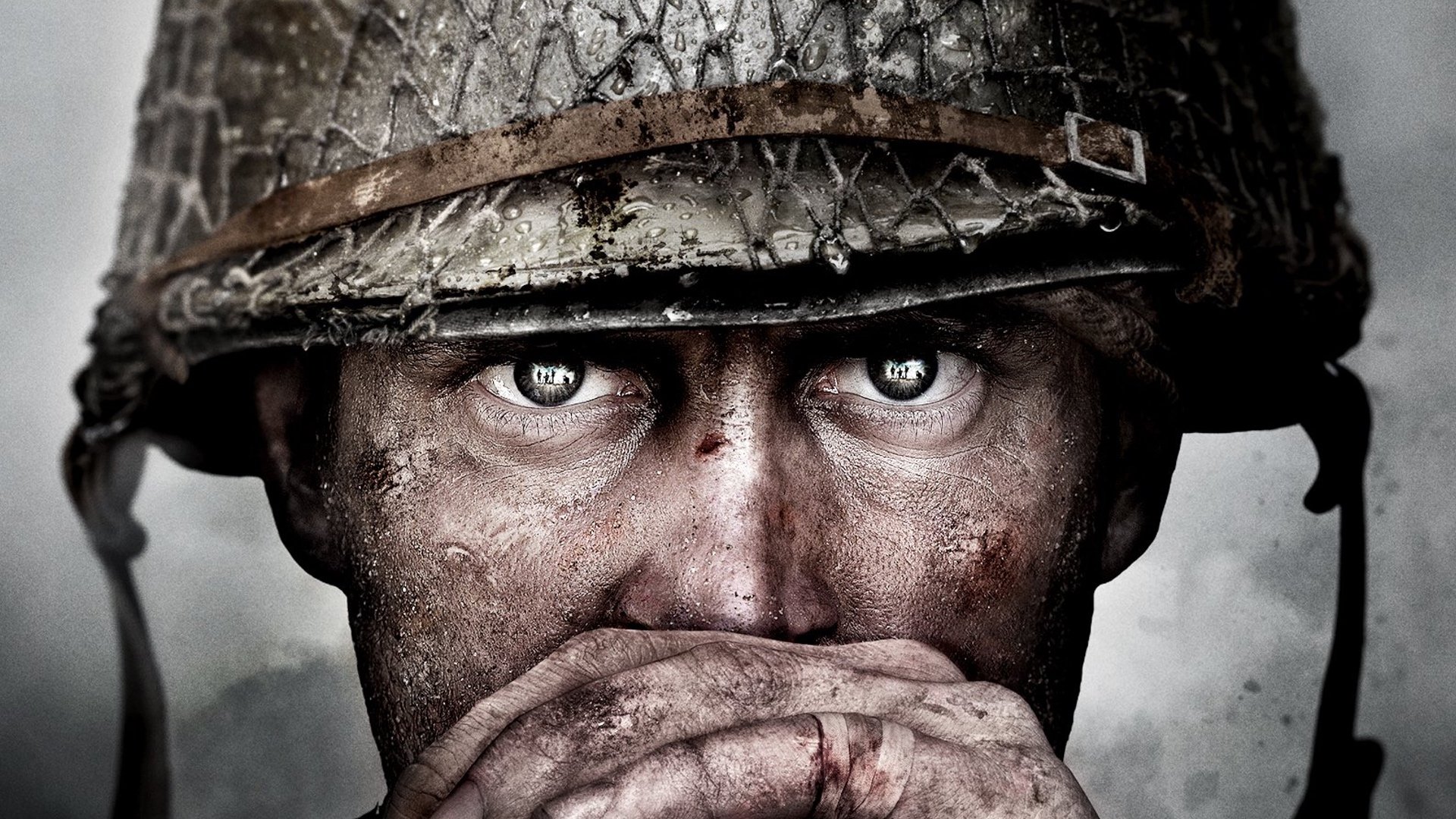 Now you can headshot zombies without alerting their friends.

Due out January 30th on PS4, with the Xbox One and PC versions to follow after a brief period of exclusivity, The Resistance DLC pack features three new resistance-themed multiplayer maps, a new War Mode map, and the next chapter of Nazi Zombies.

The three maps are Valkyrie, Anthropoid and Occupation. Valkyrie is set in Prussia where the resistance tried to assassinate Hitler, with a wide variety of gameplay from sniper lanes to tight shotgun corners. Anthropoid takes us to the streets of occupied Prague in the Czech Republic, promising tight urban gameplay with lots of height variation. Finally, Occupation revisits a classic map design and brings it to the streets of Paris, where players will do a lot of LMG work and sniping while the Eiffel Tower watches on in the background.

As for War Mode, the new map is called Operation Intercept and will see you try to rescue resistance fighters, then capture audio equipment, then attack enemy forces.

The next chapter of Nazi Zombies also sounds interesting. The idea will be that the characters have received intel about the movement of Dr Straub, who has made his way to a foggy island north of Germany, and the fog will be a very active gameplay element. There's also a new weapon, the Ripsaw, which combines a buzzsaw and gun for close and mid-range encounters, while we're also told to expect a new zombie who can think a bit more strategically than his undead brethren.