How to solve the HRA Machine puzzle in Control

Stuck on the pesky punch card order in Control? Here's the solution to the HRA Machine puzzle. 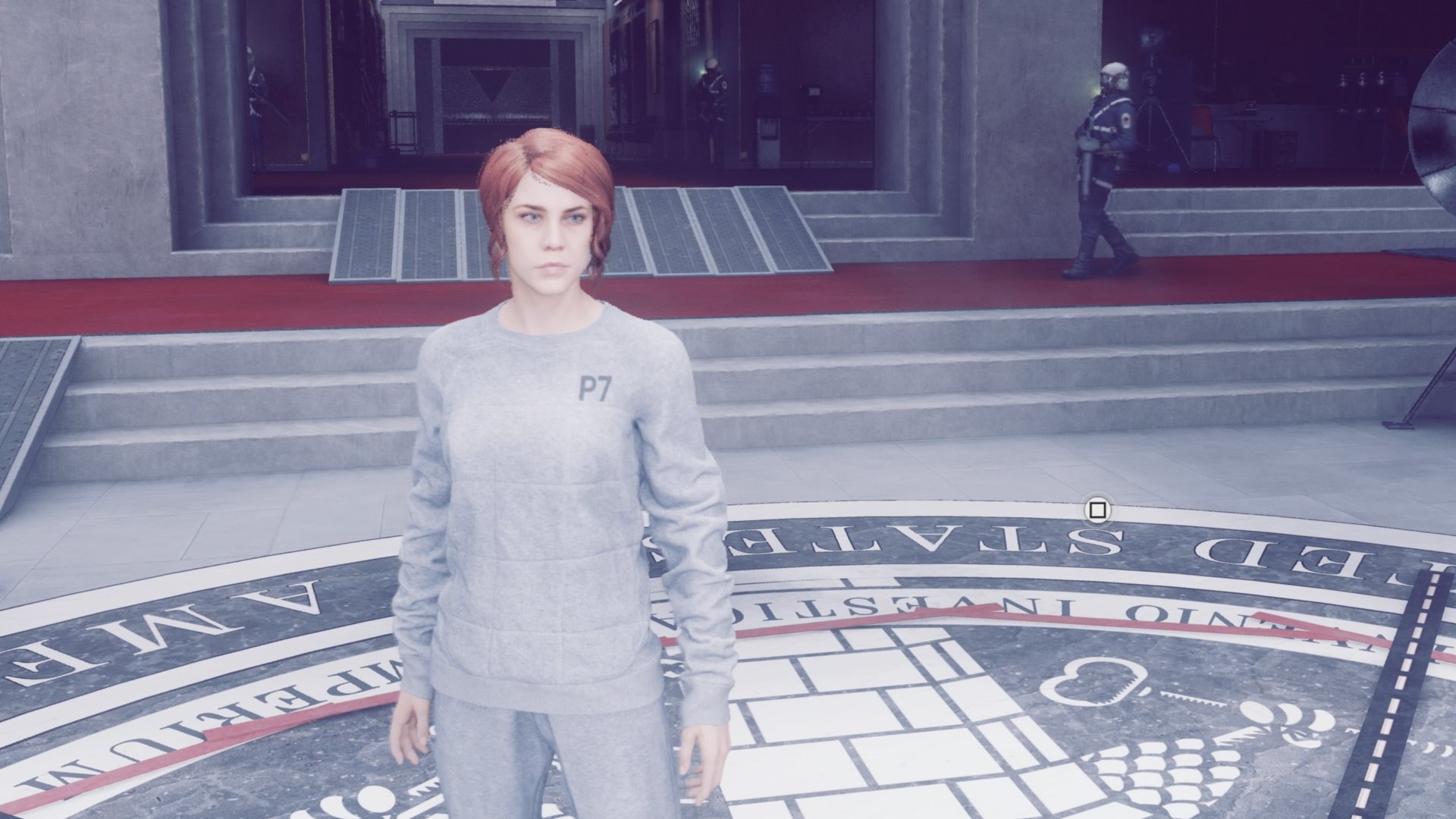 How to unlock and change outfits in Control

Control’s protagonist Jesse Faden is a stylish lady, but give us the chance to unlock and wear alternate outfits in any game and we’ll rarely say no. Control won’t flood you with outfits, and it’s actually quite a long road to obtain them. After playing for several hours, you might be wondering how on earth to you get your hands on some sweet new attire. Thankfully, we can help! In this guide we’ll teach you how to unlock and change outfits in Control.

How to change Outfits in Control

Changing outfits in Control is actually very easy. All you need to do is visit the Central Executive Control Point that you’ve cleansed of the Hiss. Interact with it then select the Outfits option with the coat hanger icon from the menu. This will open up a new menu showing all of the outfits you have access to. At the start of the game you’ll probably only have Civilian as an option.

How to unlock Outfits in Control

There are a few outfits found during the main story of Control, but you'll need to get pretty far before you unlock them. The first is during the Prime Candidate mission after you meet Dylan. Head to the Prime Canditate Testing area and search the locker in the P7 room. This will grant you the P7 inmate outfit, which looks like some really comfy pajamas if you ask us. You'll unlock another outfit after finishing Control, this time the sharp and smart Director's Suit.

Beyond that, the only way to unlock outfits that we know of in Control is to complete side missions. There are plenty of missions you’ll encounter if you explore the Oldest House, including the hunt for missing Rangers, Langston’s Runaways and Dr Underhill’s research on the Mold. Don't forget to visit old Ahti the Janitor either! He'll update the tasks on offer on his board every now and again so check back between story missions. Complete every missions he has and the next time you visit you'll be given the What a Mess: Take a Break mission. Simply have a sit down and when Jesse wakes up you'll find a fitting Janitor's outfit hung up on the board. We haven't confirmed outfits for the other side mission paths yet, but will update this guide once we know more.

You can start Langston’s Runaways after you reach the Panopticon in Containment. Look for the man asking for help in a room with a fridge on the higher floors (yes, really). You won’t be able to start the quest the first time you get there, but return after the main mission is finished and you’ll be able to try and help him. After you finish that quest, speak with Langston and he’ll task you with tracking down several other AWEs throughout the Oldest House.

For the Mold quests, head to the bottom floor of Central Research and enter the area infested with Mold. Safely drop down the hole and make your way through the area until you reach the research base with Dr Underhill. She’ll enlist your help in investigating the Mold that’s engulfed the surrounding area. There are several stages to this quest but eventually you’ll take down the source of the Mold in a big boss fight. After that Underhill will ask you to track down infected bodies that have escaped into various parts of the Oldest House. Completing the first few sets of these won't unlock outfits, but it'll help down the line.

The side missions in Control are lengthy procedures that you’ll find and complete by thoroughly exploring the Oldest House. However, if you want to unlock and change outfits in Control, you’ll have to help out the slightly deranged denizens of the Oldest House. Looking for more tips and tricks? We’ve got lists of all Service Weapon Forms and all Abilities in Control, and can also teach you how to heal, save and fast travel.