A new image on Twitter seems to hint at the release of Mario Sunshine Remastered. 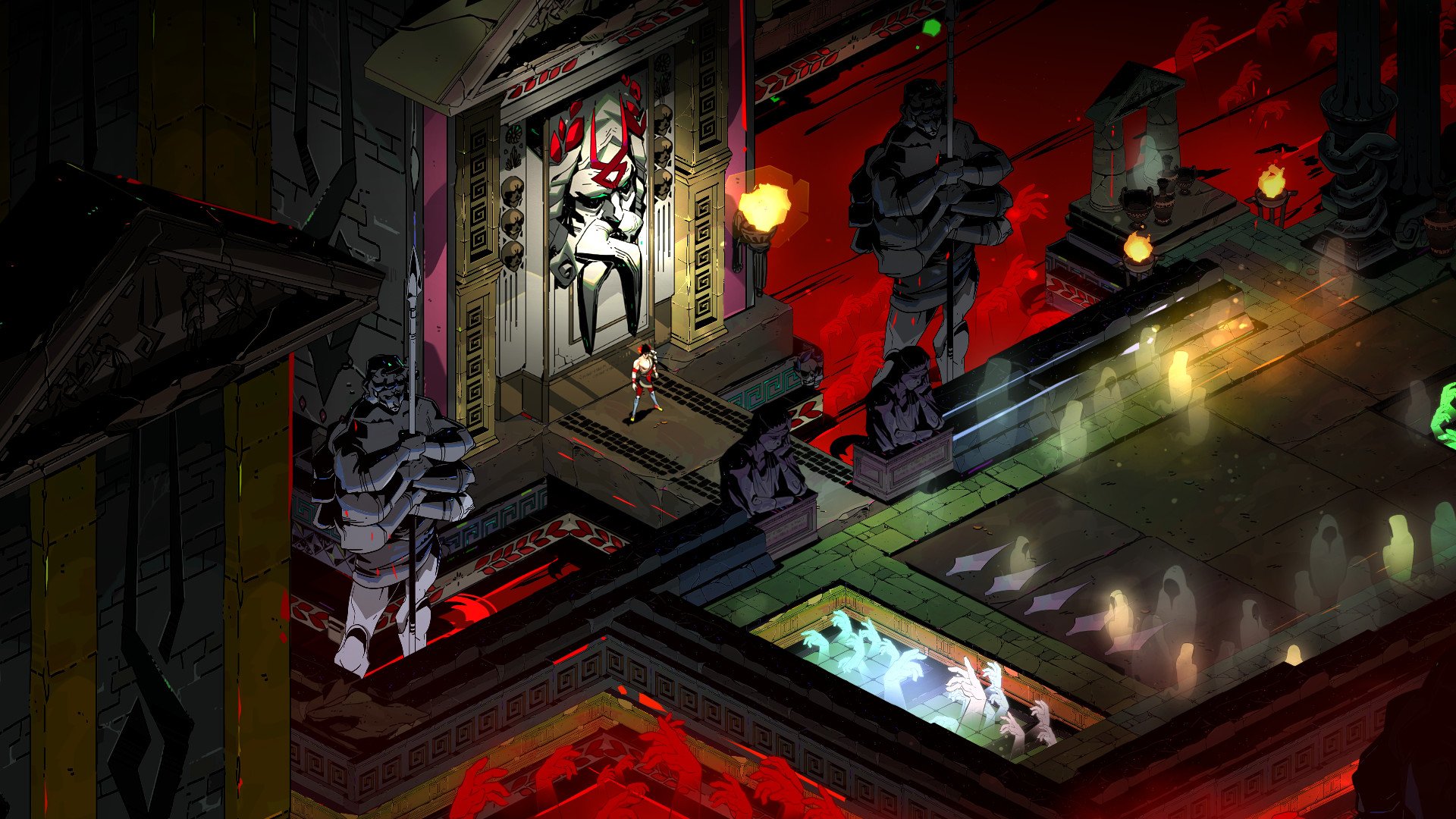 CGI renders of the PlayStation 5 devkit patent from earlier this week show a console worth getting excited about.

In an exciting new announcement from developer Supergiant Games, it was confirmed that Hades is releasing to Steam Early Access this December. For many, the news is celebratory as it signals an end to the period of exclusivity signed by Supergiant and Epic Games.

Hades was actually the first exclusive on the Epic Games Store, releasing to the platform back in December 2018 after its surprise announcement at The Game Awards. On December 10 of this year, that period of exclusivity with Epic ends, allowing Hades to release on other platforms including Steam. Given that Hades is still in active development, it’ll be releasing as part of Steam’s Early Access program.

According to Supergiant, the full release will come sometime during the second half of 2020. Despite the fact that Hades isn’t technically “complete” yet, the game is fully playable. To the game’s credit, it was also playable at launch. At that time, you could run through dungeons and learn more about each of the game’s characters.

In the months following the game’s release, Supergiant released six Major Updates with Hades feeling complete despite the developer’s plans to add even more content to the mix. Addressing this in their latest blog post, Supergiant notes:

“We’ve shipped six Major Updates so far, more than doubling the amount of content since launch. And, we’re growing accustomed to living in this new world of developing our game out in the open (rather than in secrecy as we’ve done in the past). In December, we’ll be ready to expand the game’s audience in Early Access by coming to Steam. We wanted to get the word out as soon as we nailed down the date.”

You can add Hades to your Steam wishlist right now, with the release date slated for December 10, 2019. While we wait for the game’s launch on Steam Early Access, what are your thoughts? Are you excited to try out Hades on Steam? Let us know down in the comments below!

For more on Hades, be sure to check out some of our previous features including our interview with Greg Kasavin on how Hades was 2018’s best-kept secret, our early review of Hades when it launched on the Epic Games Store, and our thoughts on the Chaos Update for Hades.