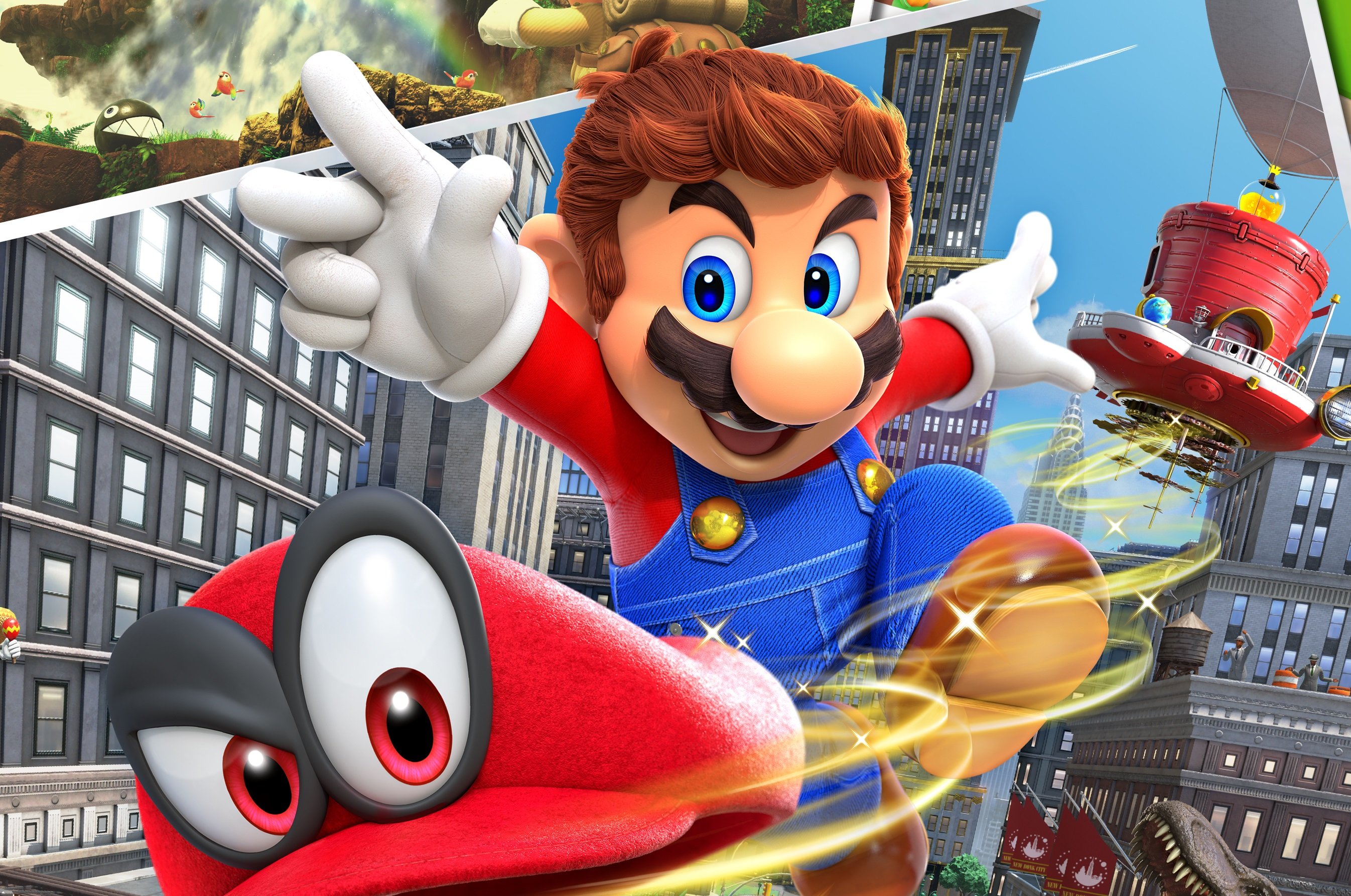 On Twitter, Nintendo posted a fun Summer-themed image featuring Mario sitting on a beach eating a delicious slice of watermelon. Outside of the disturbing depiction of Mario’s bare feet and exposed toenails, the tweet itself seems to contain a cryptic hint at a possible remaster. Specifically, a remaster of Mario Sunshine.

In the tweet, we can see Mario kicking back on a beach enjoying a juicy slice of watermelon, shoes off, toenails out. Oh god, the toenails. The tweet itself reads: “Even Mario needs a little #Summer vacation! No matter where your summer odyssey took you, we hope it was filled with sunshine!”

On the surface, the tweet could be nothing more than a timely Summer post before the season ends and Fall begins in September. However, the mention of “sunshine” has people looking a bit deeper, ourselves included. In addition to the mention of sunshine, we remembered a fun fact that ties in with the watermelon slice.

Despite being a common Summer treat, there’s a pretty cool section of Mario Sunshine based around the Watermelon Festival and finding the biggest watermelon on the island. Yes, we still remember our time with the game despite the fact that it’s been 17 years since Mario Sunshine released on the Nintendo GameCube back in 2002.

Even Mario needs a little #Summer vacation! No matter where your summer odyssey took you, we hope it was filled with sunshine! pic.twitter.com/rq5DK4XCr9

Following its release, Mario Sunshine quickly became one of the best-selling games on the platform, and many Mario fans herald it as one of their favorites. Something to keep in mind with this tweet is that, given the game’s initial release date of August 26, it’s possible we could get another tweet from Nintendo on the game’s anniversary. We hope so at least!

Overall, the idea we could get a remaster (or a sequel) is extremely exciting. Whether it’s Mario Sunshine Remastered or Mario Sunshine 2, we’d love the opportunity to enjoy a little “sunshine” again. Of course, there’s no confirmation either way that the tweet is in reference to Mario Sunshine. Again, it could be an excuse for Nintendo to show us Mario’s feet.

We’re curious to hear your thoughts on the matter. Is the tweet hinting at the revival of Mario Sunshine, or is it nothing more than a traumatizing look at Mario’s toenails? Let us know down in the comments below!