The Service Weapon is your companion in the battle against the Hiss, so learn to master all of its Weapon Forms in Control. 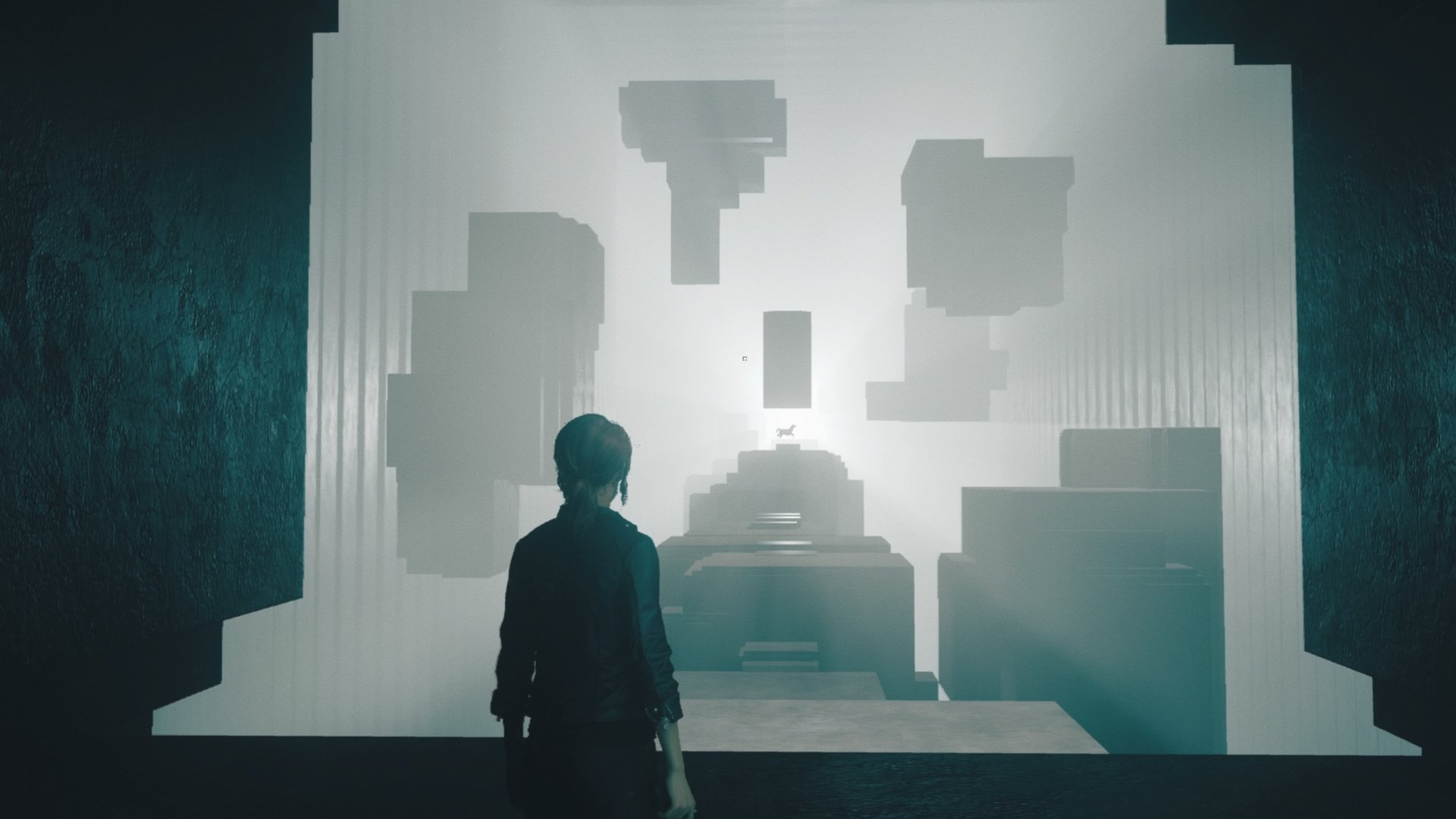 The Service Weapon is your companion in the battle against the Hiss, so learn to master all of its Weapon Forms in Control.

Guns are fun and all, but when a game like Control gives us the chance to make use of supernatural powers, we’re never going to say no. There are several abilities to get to grips with in Control, each offering a powerful offensive, defensive or movement utility. Telekinetically hurling chairs and mind-controlling enemies are just a few of the abilities on offer to protagonist Jesse. Read on to learn about all the Abilities in Control.

There are six core Abilities in Control that you’ll unlock while exploring the different sectors of the Oldest House. Combined with the Service Weapon Forms, Launch will be your core offensive tool in most combat situations, but the other powers are certainly not to be overlooked. We’ll run you through each of them and what it does below.

A default attack you’ll have from the very start of the game, Jesse’s Melee produces a quick psychic blast in front of her, damaging any enemy nearby. You can also use this to wreak havoc on the environments around you, which is pretty fun too. Melee doesn’t deal too much damage, but you can purchase upgrades to make it a more devastating blow.

The signature power of Control, Launch allows you to hurt nearby items at your enemies. Nothing close to hand? Not to worry, Jesse will wrench a bit of the wall or floor out of place. Aiming near an enemy will lock on to them, but that doesn’t guarantee the strike will connect.

Your classic dodge move, Evade lets Jesse dash quickly in a direction. It’s great for avoiding rockets or telekinetically-thrown objects, or for making your way through the bureau quickly. Repeated dodges in the air can help to cross some gaps.

While you are agile in Control, sometimes you need a bit of extra protection. Shield forms a barrier in front of Jesse from nearby scenery. This will block a certain amount of incoming damage before Jesse is forced to drop the wall. You can still move while shield is up, making it great for getting out of a tight spot.

Turn low-health enemies to your side with Seize and they’ll fight on your team. You can only convert a couple of enemies at a time and the base duration is very short. Captured enemies will die when the effect ends but you can extend the duration with upgrades.

The final core Ability, Levitate, does much more than the name would imply. Rather than simply hover, Levitate launches Jesse into the air, letting her float for a short time before slowly descending. You can also end the effect early and choose to fall normally.

Levitate opens up many new paths in the bureau, letting you cross large gaps and scale heights more easily. It’s also good for getting an eagle-eye view during combat. It costs no Energy to Levitate and you still have access to the full suite of other powers.

There you have it, all Abilities in Control. Levitate and Launch are easily two of the most fun to play with, but if you practice with them all then you’ll become an absolute monster in combat. For more Control guides, take a look at our list of all Service Weapon Forms, or read up on how to heal and save.