Luigi's Mansion 3 co-op gameplay takes us to another level

Luigi's Mansion 3 co-op gameplay from the Gamescom 2019 showfloor explores another floor of the haunted hotel. 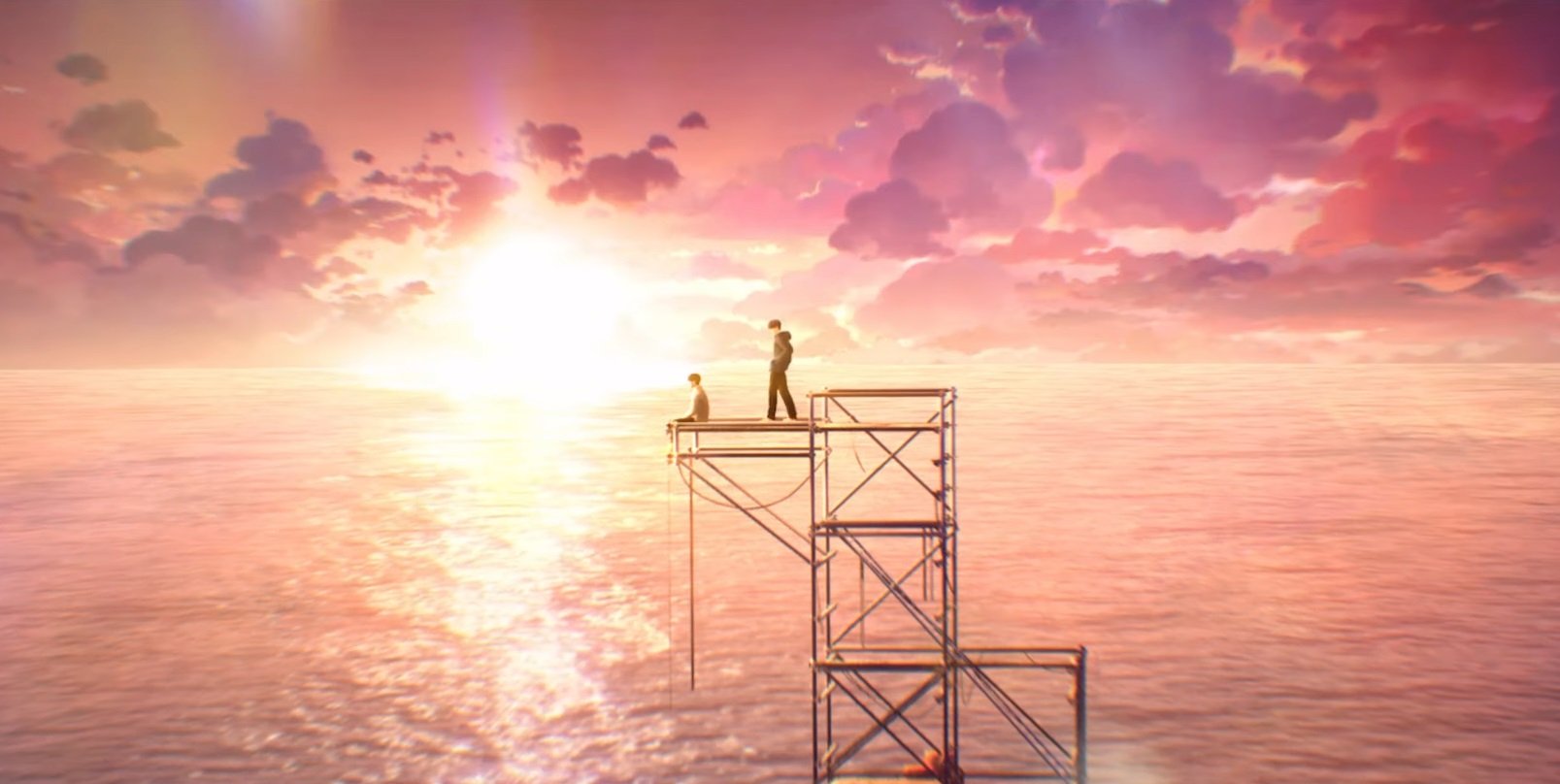 BTS is getting another mobile game

Celeste and Inside are free on Epic Games Store next week

Big Hit Entertainment, the label behind one of the biggest k-pop groups, BTS, have been busy sharing plans and dropping project announcements this week. Among them, a teaser trailer for a brand new BTS-related mobile game from developer Netmarble. Yes, this will be the second time Big Hit and Netmarble work together on a mobile game as the two companies partnered to release BTS World back in June.

BTS is getting another mobile game

Based on the short teaser trailer, the new BTS game looks to offer different mechanics than the previous title, BTS World. Currently, the next BTS mobile game lacks an official name, and information on the project is scarce. However, fans are given a brief clue in the trailer description. “Where is the map of the soul to open the future?”

To us, this sounds like an interactive visual novel. With the gorgeous art shown in the trailer, we’re eager to play the game ourselves once it’s released. Outside of the new mobile game with Netmarble, Big Hit announced on Monday that it had acquired the music game company Superb. Following the announcement, Superb noted plans to develop “new games using Big Hit’s music and intellectual property.”

While nothing has been confirmed yet, it’s possible Superb may also offer a BTS game in the near future. Meanwhile, Big Hit also confirmed they’re working on a TV drama based around BTS. According to Big Hit, the drama will feature actors portraying younger versions of the seven BTS members (think of it like a BTS prequel).

Given that BTS are taking an “extended period of rest and relaxation” the use of actors rather than the artists themselves makes sense. We’re sad we won’t get to see more of the group’s acting chops, though. With the TV drama news coming on the heels of the new mobile game announcement, we’re wondering if both will be connected somehow. If so, it’s possible the two projects could release alongside one another.

As of right now, no release date has been announced for either property. Stay tuned, as we’ll be posting updates on the new BTS mobile game as they’re made available. Until then, what are your thoughts on the project? Are you eager to see more of BTS, or are you still struggling to complete BTS World? Let us know down in the comments below!