All weapons in Remnant: From the Ashes

Want to know the full list of Long Guns, Hand Guns and Melee Weapons in Remnant: From the Ashes? We've got you covered. 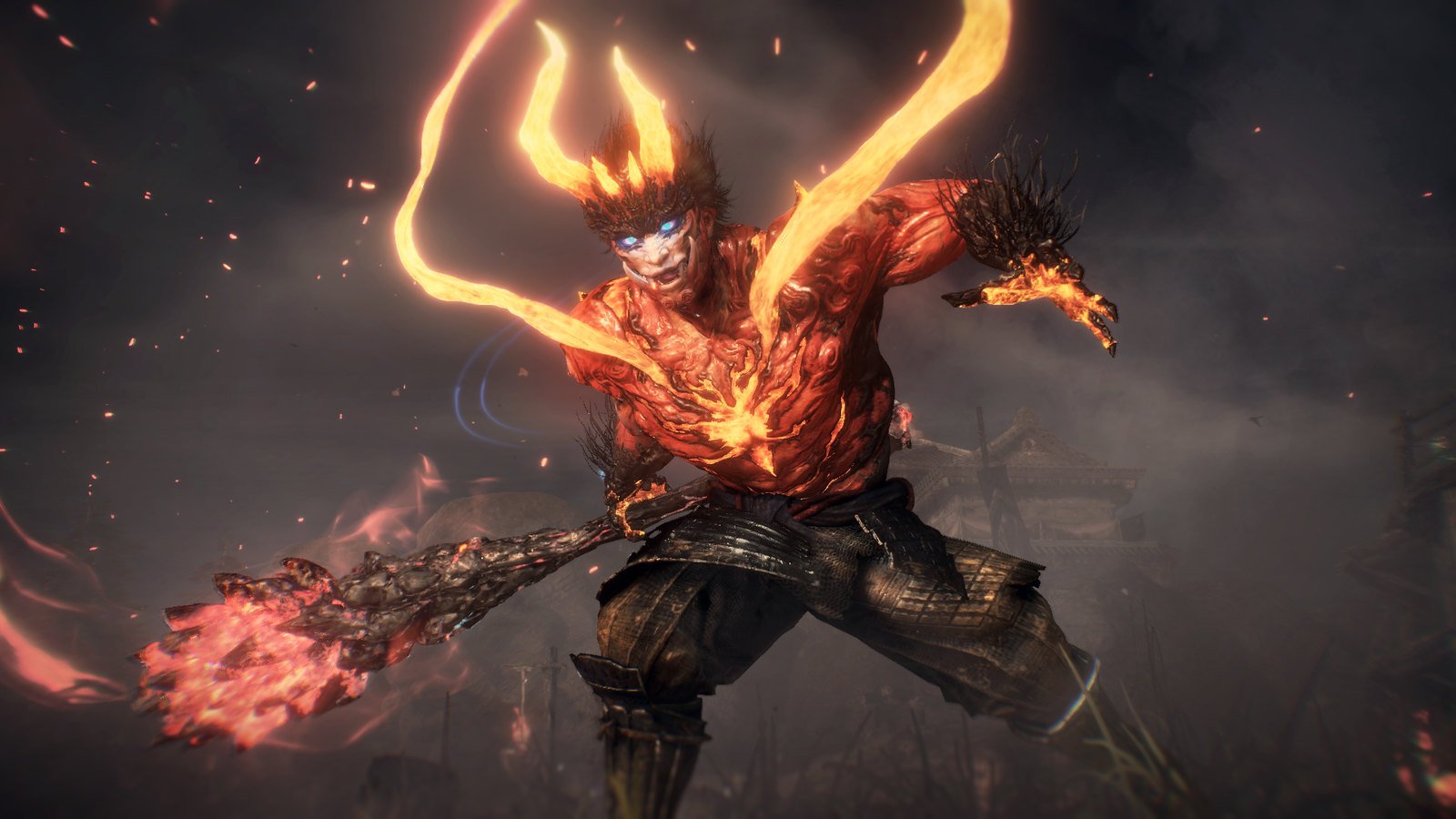 Monolith Puzzle solution in Remnant: From the Ashes

Find out how to solve the Monolith Puzzle in Remnant From the Ashes and earn yourself the Void Armor set.

New screenshots for upcoming samurai sequel Nioh 2 show off the player's ability to transform into various beastly forms, thanks to his bloodline and ancient mythical Japanese monsters.

Alongside the screenshots, Team Ninja have detailed a little more about the story to the follow-up of 2017's Souls-like slasher which is expected to release sometime next year with a new demo to show off at Tokyo Game Show this September.

"As you may have been able to detect from the visual, our central character is a half-breed," writes Team Ninja's creative director Tom Lee. "He is part human as well as possessing the extraordinary power of the Yokai. As a samurai warrior, his journey takes us through the treacherous Sengoku period of Japan. And his transformation from human to fiend will take him deep into the Dark Realm of the Yokai. I promise you that this metamorphosis will be spectacular and result in some truly intense action."

Lee also mentioned the recent Nioh 2 closed alpha demo that was only available to a small number of players, in all on 50,000 people took part with 18,000 providing feedback which Team Ninja will now use to tailor the game before launch.

"The overwhelming majority of opinions were very positive and supportive of the demo as we received tons of comments and constructive feedback for us to analyze," said Lee. "And since then, we have been hard at work to process all of that data and make the necessary adjustments to create an even more exceptional experience."

Are you excited to see more of Nioh 2 at Tokyo Game Show in September? We'll have more coverage of the gameplay details as soon as they emerge from the showfloor.