Master all the Abilities in Control and you'll be a supernatural machine during combat with the Hiss. 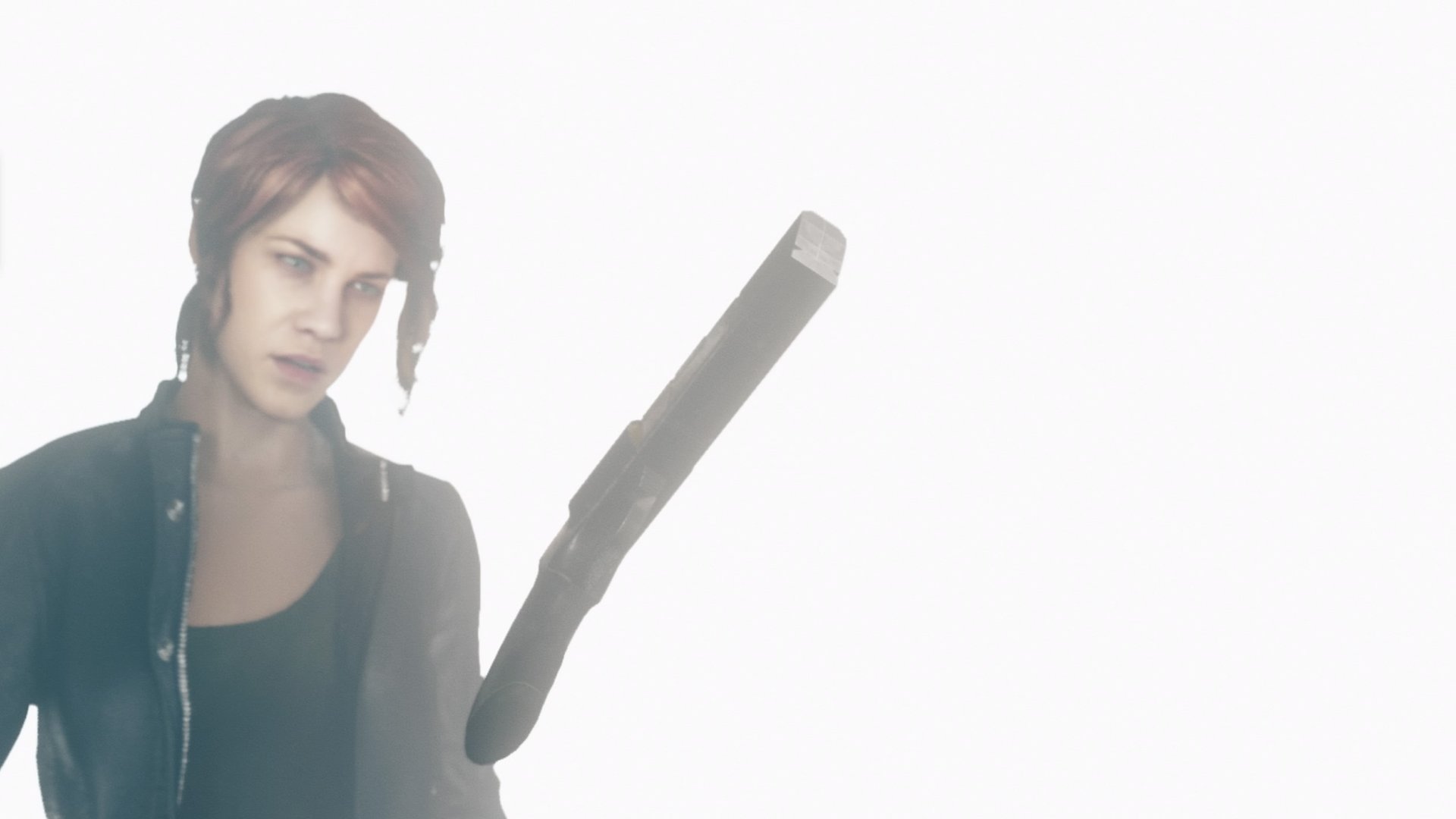 Master all the Abilities in Control and you'll be a supernatural machine during combat with the Hiss.

The gunplay combat of Control is pretty satisfying, but it’s hard to deny the fact that the shapeshifting Service Weapon is a little bit unsettling. Able to swap between forms, the Service Weapon is a very versatile tool that, combined with your powers, will see you through even the toughest combat encounters. To help you get to grips with your hiss-killing directorial companion, here are all Service Weapon Forms in Control.

There are five total Service Weapon Forms in Control, each designed for a different combat use. You’ll start the with only the basic Grip Form when you first collect the Service Weapon, but as you progress through the story you’ll soon unlock the option to create new types at Control Points. Every time you start picking up mods for a new weapon type, visit a Control Point and you'll be able to craft it.

Each behaves in a starkly different manner and you can only equip two at once. Swapping between the two you have equipped is as simple as a tap of the interact button (Square on PS4), and you can change those you have equipped at any time by opening the menu. We've detailed each Service Weapon Form below to show you what it looks like and what it’s good for:

The standard Weapon Form, Grip, acts like a semi-automatic pistol. It deals decent damage and opens up mod slots faster than the other forms, letting you tailor it to your needs.

A sort of shotgun-pistol, Shatter fires out a cone of damage that deals massive damage at close range. Upgrades allow you to tighten the radius for slightly longer ranges.

The only fully-automatic form, Spin has a high rate of fire but suffers from increasing inaccuracy the longer you hold the trigger. Spin is great at taking down enemies quickly at close range if you can stay on target.

Built for longer ranges, Pierce uses a charged shot which can break certain surfaces and pass through enemies to hit multiple targets. It deals massive damage but consumes a large chunk of ammo with each shot. Mods allow you to gain a zoom effect when aiming down sights.

The final Form, Charge, acts like a rocket launcher. Starting with three shots, it fires slower projectiles that implode on impact and deal Area of Effect damage. The damage isn't enormous, but you will stagger groups of weaker enemies when using Charge, making it a good choise during hectic fights.

You’ll get to grips with all of the Service Weapon Forms as you play through Control, Some will prove more useful than others depending on your playstyle, the area you’re in and the mods you equip. Play around with them to find out which one suits you best. Don’t forget to test out different mods to find the most effective ones for you. Looking for more Control guides? We can help you get started by teaching how to heal and how to save