The Shenmue 3 gameplay trailer from Gamescom 2019 is full of all that hallmark Hazuki content. 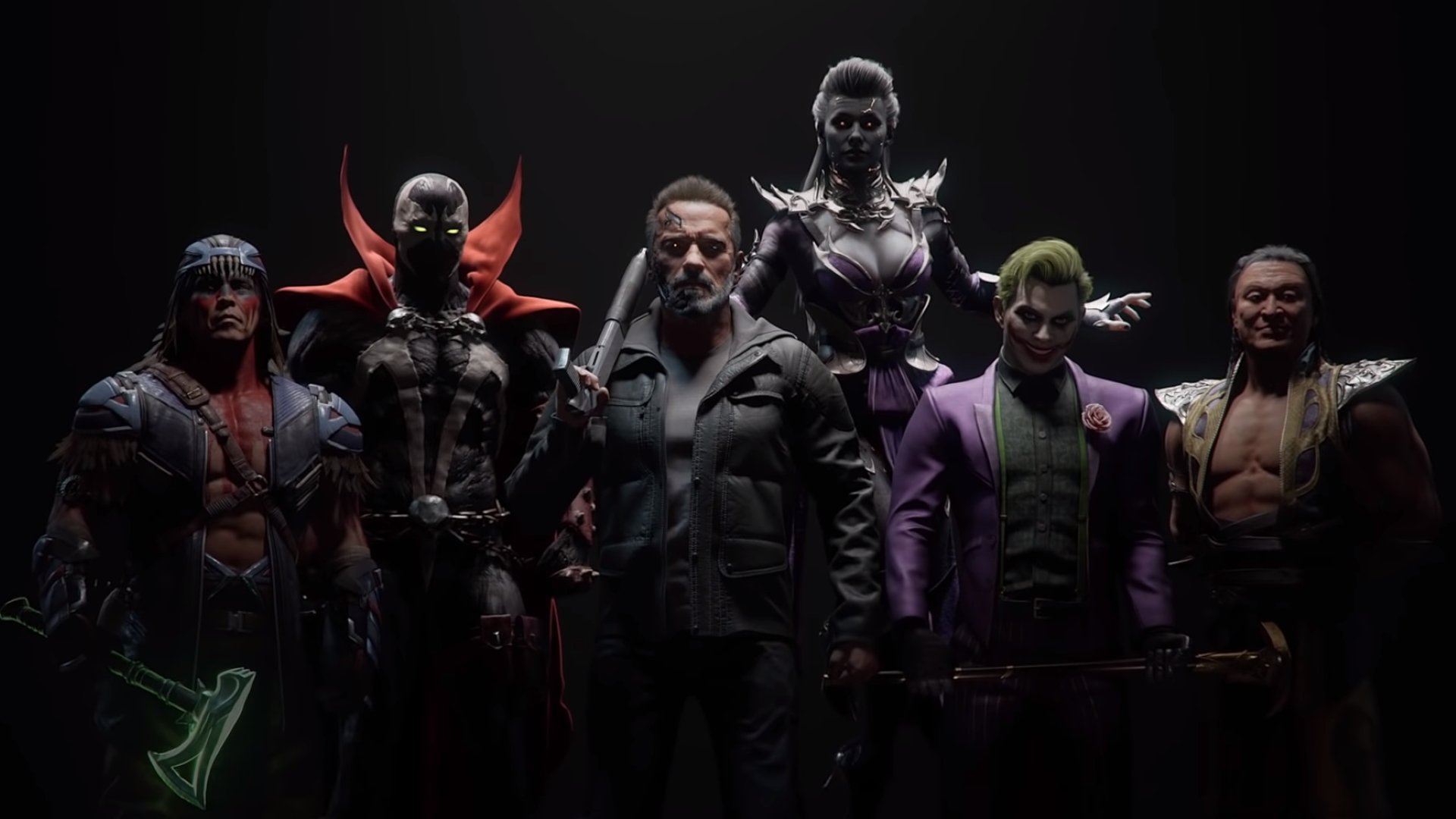 How long to beat Oninaki?

A look at approximately how long it'll take you to complete Oninaki.

NetherRealm has confirmed that Joker and Terminator will join Mortal Kombat 11’s roster as part of Kombat Pack 1.

The addition of Terminator has been rumored for a little while now thanks to hefty hints at E3, and it looks like we’ll be getting the older Schwarzenegger as the T-800 to tie in with the Terminator: Dark Fate movie. Given he arrives toting a shotty over the shoulder, will he be a primarily ranged fighter? We’ll have to wait and see as there’s no actual gameplay footage just yet.

Joker, on the other hand, makes perfect sense for Mortal Kombat 11 given NetherRealm’s previous work on Injustice and Injustice 2. He’s sporting a younger look in MK11, but don’t let that fool you into thinking he’ll be any less mean. We’re very interested to see just how sadistic Joker can get when added to the guts-and-gore world of Mortal Kombat.

The trailer also confirms the release date for the full roster, so here’s the full list of characters included in Kombat Pack 1, as well as the dates you can expect to get your hands on the new announcements

Terminator bumping both Sindel and Spawn for the front spot is certainly a surprise, but given Dark Fate hits cinemas October 25 they’ll want to make the most of that tie in while they can. Spawn's late date will likely raise a few eyebrows and cause some sighs of frustration for anyone hoping to play him soon. With a March 17 date, that puts almost seven months between now and his addition. It’s a long old wait, but does show that NetherRealm will be supporting MK11 for a good while yet.

Are you excited for Terminator and Joker in Mortal Kombat 11? More interested in Spawn or Sindel coming to the game? Let us know your favorite from the new DLC reveals in the comments below!