There's not a lot to look hopeful about in Marvel's Avengers gameplay trailer, and that's not just because Cap's dead. 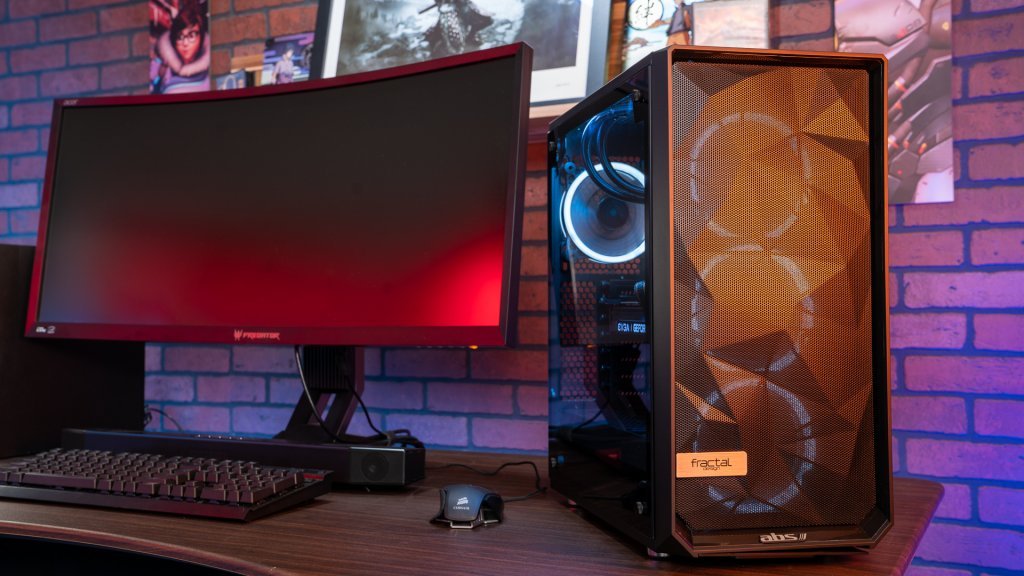 How to get the Spartan Ship Set in Sea of Thieves

Learn how to get the Spartan Ship Set and coat your sailboat in a lick of paint that would make even Master Chief proud in Sea of Thieves.

On Twitter, Game Informer employees have begun tweeting about being laid off. Notably, staff members like Imran Khan, Suriel Vasquez, and Kyle Hilliard have all remarked on the situation, with their tweets seeming to indicate that the decision came without prior warning. News of surprise layoffs has grown increasingly more commonplace, with each incident reinvigorating calls to unionize the industry.

Update (8/20 at 2:49pm): It appears Jeff Marchiafava and Javy Gwaltney have also been laid off from Game Informer. According to Brian Shea, "We lost some truly unbelievable writers and personalities today."

Update (8/20 at 3:37pm): Andy McNamara confirms he will address the Game Informer layoffs. "I appreciate all the love. I see it. I feel it. I am trying to get things right with my people. I love Game Informer, its people and its readers more than any corporation could, and I will address all the issues when I can, but for now I need to focus on my GI family."

Update (8/20) at 4:14pm): Andrew Reiner confirms that, despite the layoffs, Game Informer will not be shutting down.

Update (8/20) at 5:00pm): In a statement made to GameDaily, GameStop confirmed they also cut over 100 corporate staff positions.

The decision to cut staff members appears to be a GameStop one rather than one made internally at Game Informer, though this remains speculative until an official statement is made. Given how many gamers have expressed their discontent over the firing of some of their favorite journalists it’d make more sense if the decision really was part of GameStop’s continued efforts to keep their head above water, rather than Game Informer deciding to eliminate valued members of staff.

That said, Game Informer did tweet out about unpaid editorial internship opportunities a few weeks ago, which isn't exactly a good look in light of these layoffs. The Fall internship dates at Game Informer are listed as September 11 through December 13.

I was laid off from Game Informer this morning which was surprising and heartbreaking. Writing for the magazine gave me some of the best experiences of my life. I absolutely adore everyone I worked with and consider them genuine friends.

Earlier this month, GameStop laid off 50 of their field leaders including “regional, district, HR, and LP” according to an article from GameDaily. Despite these efforts to reduce costs, GameStop’s share prices continue to drop ($3.38 as of August 20), with many predicting the company could go under (or be bought out) sooner rather than later. In that instance, it’s unclear what would happen to Game Informer as they are a subsidiary of GameStop.

We’ll post updates on the layoff situation at Game Informer as more information becomes available. Until then, we encourage everyone to send their love and support to Suriel, Imran, Kyle, Jeff, Elise, Matt, and Javy.