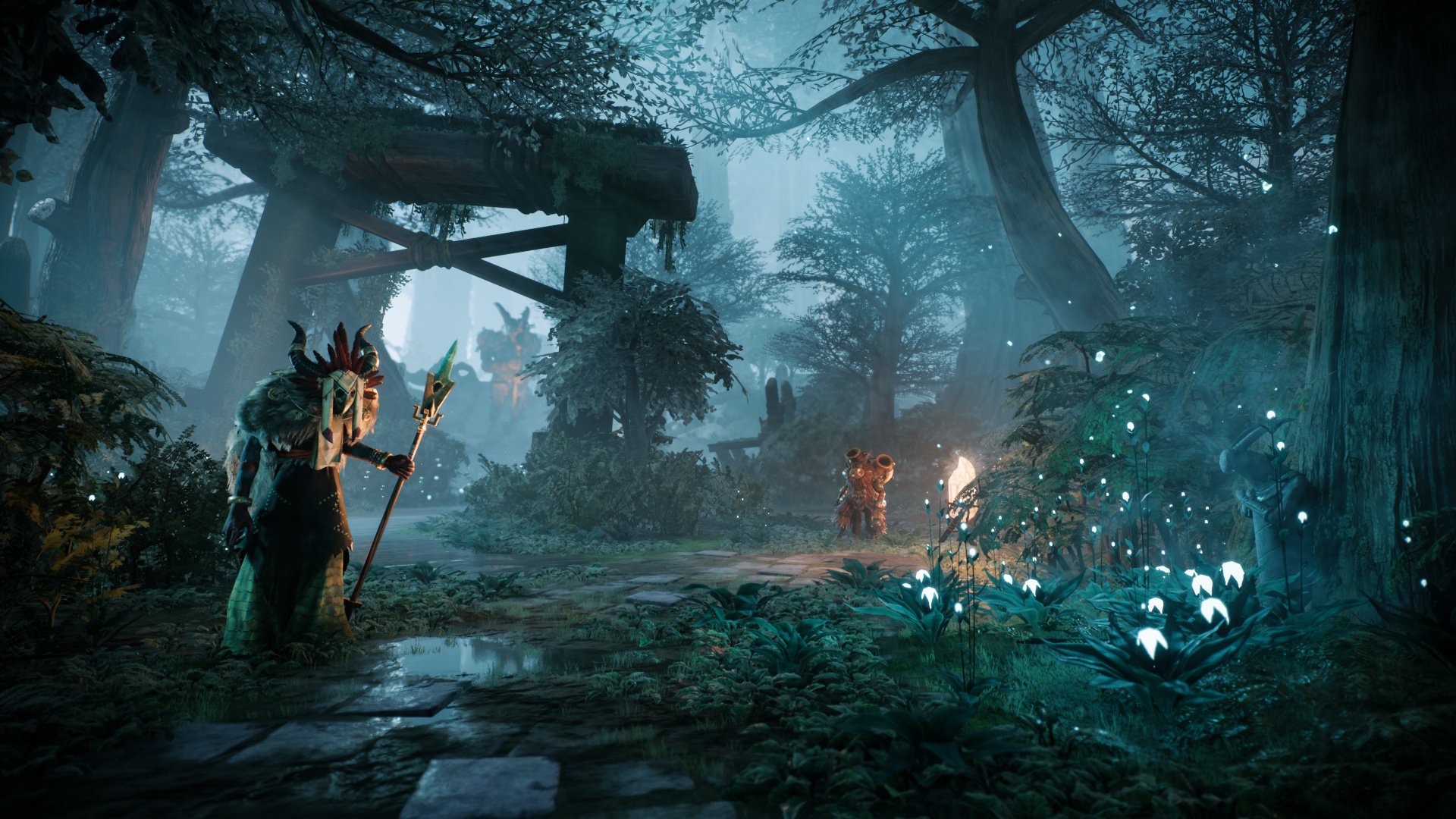 If you’re seeking the Tarnished Ring, the best possible place to look are dungeon floors as other gamers have noted finding theirs that way as well. Once you have the Tarnished Ring in your possession, you’ll likely want to know what to do with it. The answer to this depends on where you are in the game.

Inside Ward 13, there’s a Merchant selling Consumables named Reggie. By striking up a conversation with Reggie, you’ll eventually learn that he was the one who lost the Tarnished Ring and would love to have it back. You may need to speak with Reggie several times before he shares this info with you. Once you return the Tarnished Ring to Reggie, you’ll receive Scrap as well as the Scavenger Trait perk as a reward.

With the Scavenger Trait perk, you’ll have an easier time farming Scrap in Remnant: From the Ashes. Given that Scrap is used as currency with Merchants like Reggie, this perk can prove to be extremely useful. At the very least, it’s worth hunting down the Tarnished Ring to get.