Pokemon Sword and Shield gameplay from Gamescom 2019 shows us around one of Galar's towns. 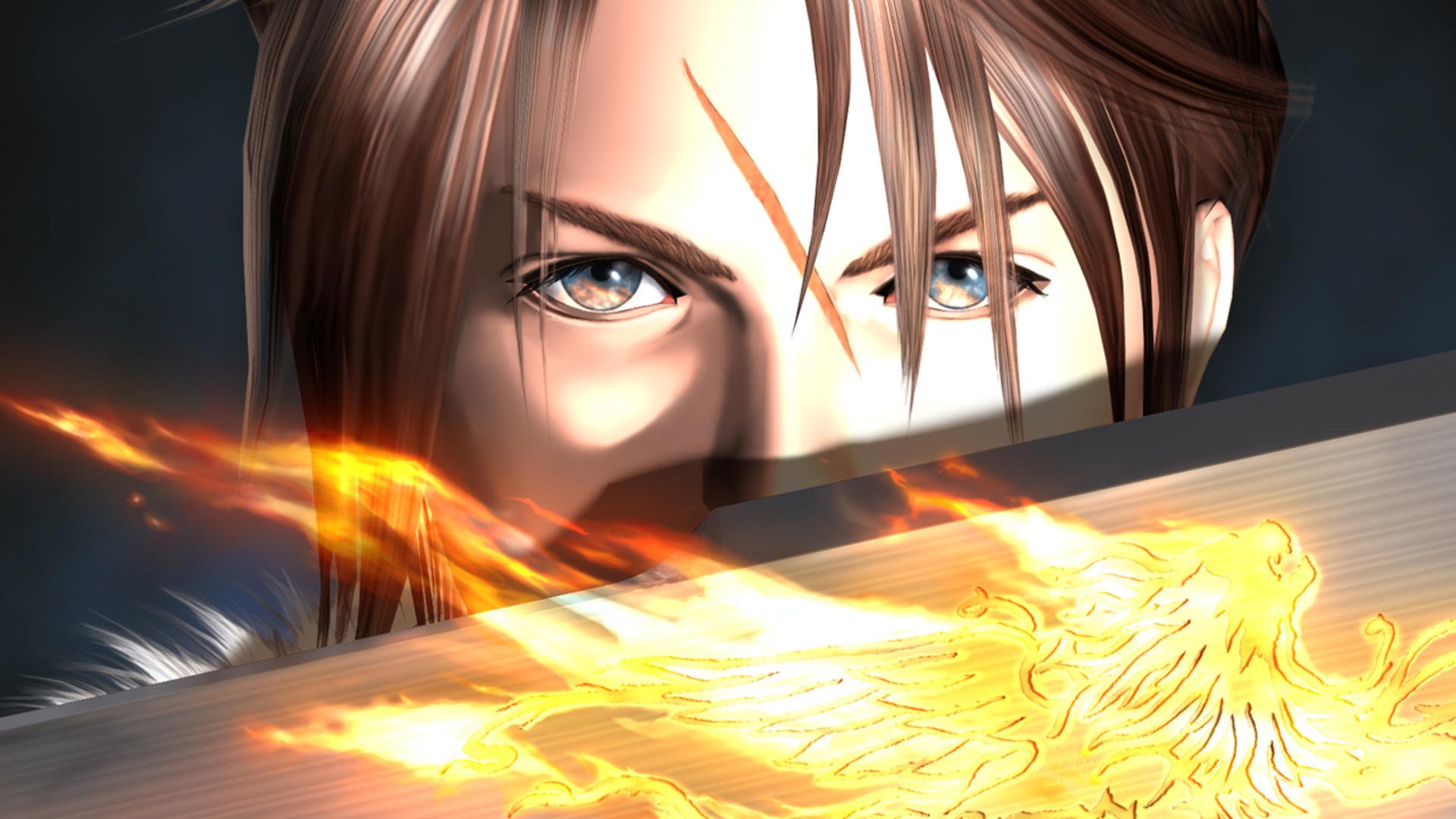 There's not a lot to look hopeful about in Marvel's Avengers gameplay trailer, and that's not just because Cap's dead.

An official release date for Final Fantasy VIII has been announced, and it’s coming out sooner than many had originally anticipated. Alongside the confirmed release date, a new trailer for the game dropped that shows off more of the enhanced visuals players can expect from the remaster. This time around, you really are the “best looking” guy. Well, at least until Final Fantasy VII remake comes out in 2020.

Final Fantasy VIII Remastered now has an official release date of September 3, 2019. The news that the game will be out in a few short weeks has left gamers both excited, and dismayed. Excited at the shorter wait, and dismayed as September is proving to be rather crowded when it comes to video game releases.

Things like Battle Assist, 3x speed boost, and optional encounter removal have all been added to help you get the most out of your Final Fantasy VIII Remastered experience. Again, if you’ve been waiting patiently for a release, you’ll be happy to hear that Final Fantasy VIII Remastered is scheduled to release on September 3, 2019 for all platforms including Xbox One, Nintendo Switch, PlayStation 4, and Windows PC.

While we wait for September 3 to roll around, what are your thoughts on the release date? Are you looking forward to playing Final Fantasy VIII Remastered this September, or do you have other September games vying for your attention? Let us know down in the comments below!