Reggie would really like his Tarnished Ring back if you'd be so kind. 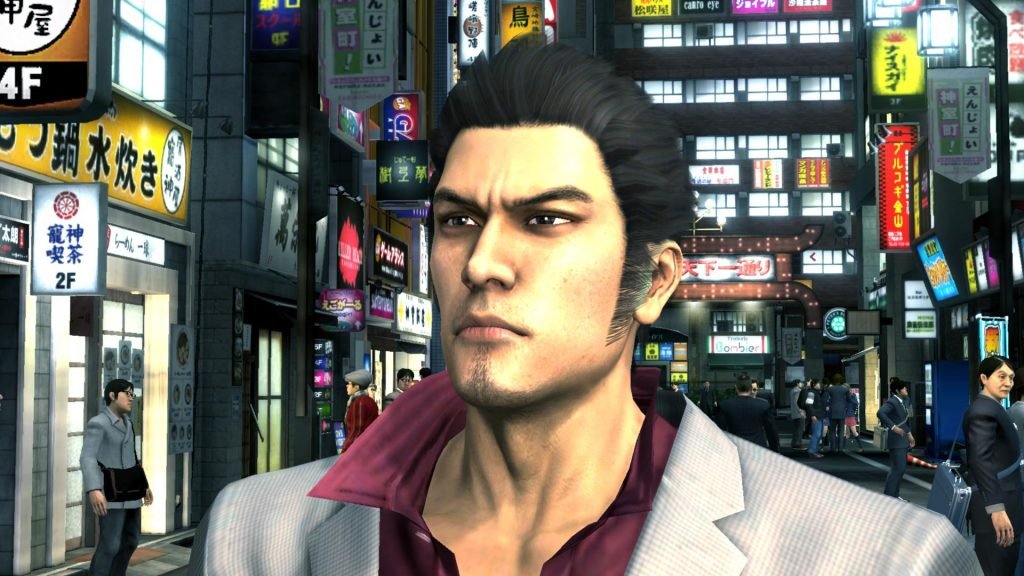 Reggie would really like his Tarnished Ring back if you'd be so kind.

Yakuza Remastered Collection has appeared on the PlayStation Store, with Yakuza 3 available right now and 4 and 5 to follow over the next few months.

Yakuza 3 remastered is available on PS4 right now, via PSN, with Yakuza 4 to be made available on October 29, 2019 and Yakuza 5 coming on February 11, 2020. All three games have been improved graphically, with resolutions of 1080p and run at 60fps on PS4 hardware and also have overhauled localization and English karaoke lyrics. When Yakuza 5's remaster releases in February next year, Sega have said all three will be available on a single physical release of The Yakuza Collection. Or you can buy the bundle digitally and have them unlock when each are available, both collections cost $60.

In addition, all cut content has been restored from Western releases of Yakuza 3, 4 and 5 on the PS3, meaning many of the Hostess Club side stories will be playable for the first time outside of Japan.

The PS3 Yakuza games have been gathered into a triple pack for current generation PS4s, making this the first time any of the Yakuza remasters have been available in the West. Calls for the 2009 PS3 game's remaster, released in Japan in August 2018, reached fever pitch after remasters of both 4 and 5 arrived on the Japanese store. Earlier today the icon for The Yakuza Remastered Collection appeared on the Brazilian PSN Store.

The Yakuza Remastered Collection is also the first time the Yakuza 4 and 5 remasters have been available outside of Japan. When Yakuza 4 was released in January this year, Sega had to recast the role of Tanimura after his original voice actor Hiroki Narimiya was forcibly retired from acting due to allegations of drug use.

A Yakuza 5 remaster followed suit in June of this year, and with no Western release for any of the three previously mentioned, news of all three at once making it across the dateline is welcome for fans of karaoke and hostess bars.

Are you excited to finally play the Yakuza Remastered Collection in the West? What will your first act as the king of Kamurocho be?