How to heal in Control

The Oldest House is a deadly place, so learn how to heal in Control so you can keep the Hiss creatures at bay. 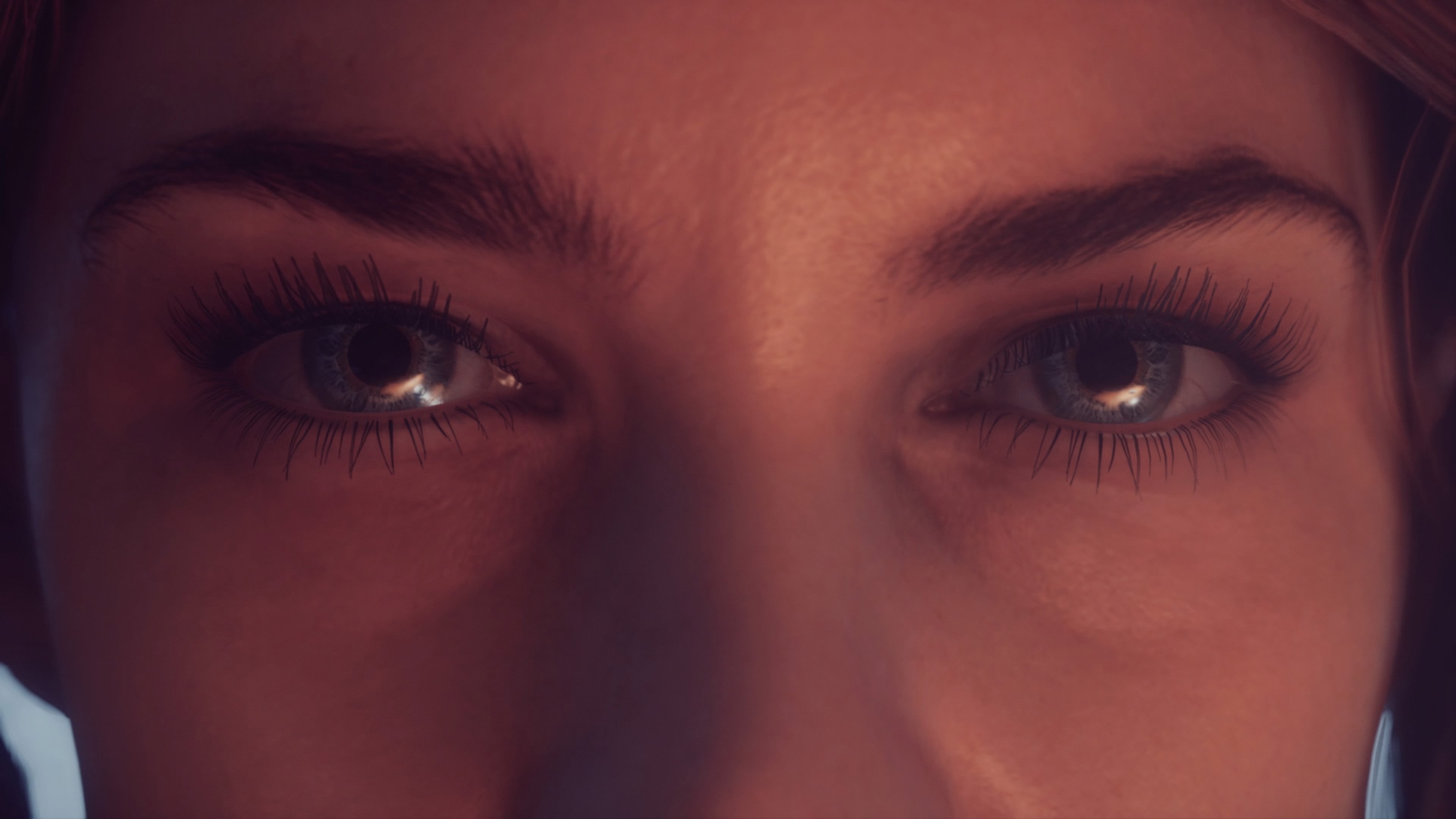 How to save in Control

How to Fast Travel in Control

The Oldest House is a malleable place, but you can get around quickly if you learn how to fast travel in Control.

The opening to Control is a confusing experience in terms of narrative. There are a lot of details you’ll be getting to grips with, and the last thing you need is to be confused by game mechanics while you figure out the twists and turns of the story. Saving is a core mechanics in pretty much every game under the sun (or at least under the neon glow of your monitor) but in Control it isn’t always clear how the system works. No one likes to lose out on progress, so in this guide we’ll teach you how to save in Control.

How to save in Control

There’s no manual save option in Control’s menus, but you can force the game to do so in a few different ways. If you want to save, the easiest way is to visit and use any of the Control Points you’ve captured. These are also used to fast travel, level up and remove the Hiss’ corruption throughout the map, so you can expect to be visiting them fairly often. Any time you see the small circular icon in the bottom right of the screen, your game is saving.

Control Points are the only surefire way to save in Control, but the game also includes a pretty generous autosave feature as well. If you quite after making quite a bit of progress but without saving, you’ll find yourself returned to the previous Control Point next time you start. However, often it will have saved rooms you’ve cleared ahead, meaning you won’t need to repeat the fights or find collectibles/mods again within them.

So to reiterate, there’s no option to manually save in Control but you can force the game to do so by visiting a Control Point. The autosave feature is pretty generous, so don’t expect to lose out on much progress no matter what you do. Now that you’ve learned how to save in Control, get out there and start to assert your authority as the new director of the Oldest House!