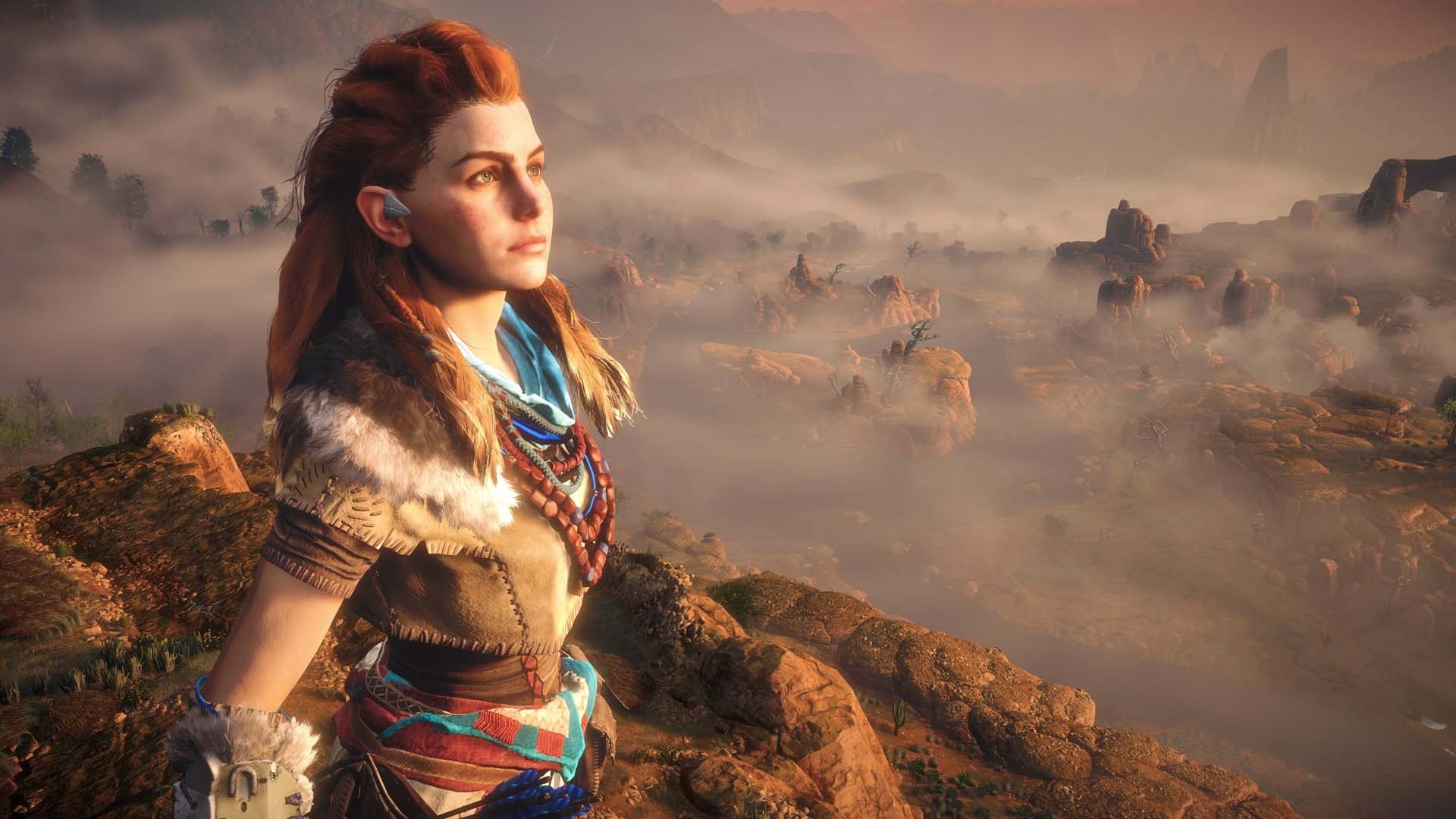 PlayStation All-Stars Battle Royale originally launched on the PS3 back in 2012, and was Sony’s answer to Nintendo’s popular Smash Bros. series. It certainly didn’t gain the traction or popularity Sony hoped it would, but it did show us how a crossover fighter of PlayStation characters would perform.

Since the game’s release there has been an abundance of great titles and characters that have launched exclusively on PlayStation platforms. With a few tweaks to gameplay and the addition of more characters, a new PlayStation All-Stars game could be fantastic. Whether another All-Stars game is announced or not remains to be seen, but if such a game is in development, we would like to see these 10 characters added to the roster.

Nier: Automata’s 2B is one lethal android and we’d love to see her enter the fighting arenas of Sony’s action-packed brawler. Her lightning-fast attacks and acrobatic fighting style would make for a fun hyper-aggressive playstyle, while her Pod would provide some interesting special moves once she gains enough AP. Pod’s slow but damaging abilities could work perfectly as Super Attacks and would allow 2B to unleash either long-range lasers, devastating hammer blows or deadly barrage of spears towards her foe. Her unique look and overall fighting prowess would translate well to PlayStation All-Stars, and could potentially draw in gamers that would otherwise stay away from a crossover fighting game.

We were a little disappointed when we booted up the original PlayStation All-Stars to find the roster was missing Naughty Dog's iconic mascot. The old bandicoot had been left out and the success Crash enjoyed during the PS1 and PS2 era had seemingly vanished. However, the PS4 remaster of the N.Sane Trilogy quickly put Crash back in the spotlight. Including Crash in PlayStation All-Stars would help keep the bandicoot blues away and he’d certainly make for a fun addition. Players would be able to use his spin, body slam, slide attack and double jump to damage and dodge incoming attacks. Meanwhile, Super Attacks could see the bandicoot charge into his enemies with his pet polar bear cub, while another would allow him to empower his spin, creating a tornado effect that wipes out those that get in the way.

From Software’s PlayStation-exclusive Bloodborne continues to draw fans into its critically acclaimed dark and bloody world. The combat in Bloodborne is fast-paced and requires an offensive approach in order for players to combat dense hordes of enemies. As a result, The Hunter is agile and can avoid lethal attacks by strafing and rolling. It would be great to see The Hunter utilize both blade and firearm to deliver some seriously devastating hits before slinking away. We’d also love to see Bloodborne’s Rally system implemented into PlayStation All-stars when players use The Hunter. This mechanic rewards folks for being highly-aggressive and gives them a small window to recover portions of health upon subsequent attacks. Having a squishy fighter that is rewarded for being hyper-aggressive could add even more tension to a fight.