Stadia is flexing with Cyberpunk and Samurai Shodown

But can Google back up the bravado? 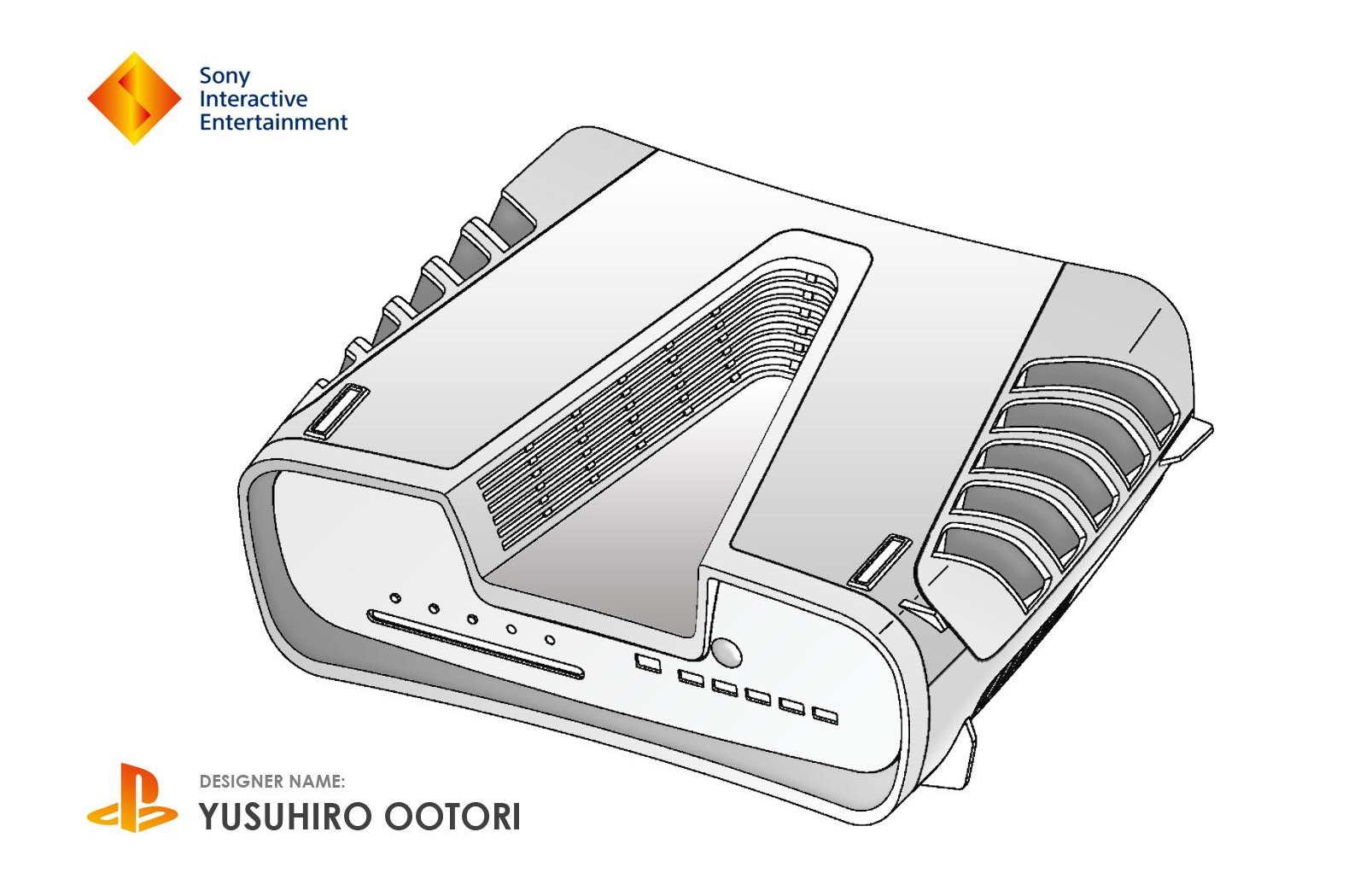 Sony Interactive Entertainment have patented the design of an electronic device believed to be a potential PlayStation 5 development kit.

Patent details reveal a single view of the device, which features a large number of venting fins and a V-shaped notch, which could be an indication toward the Roman numeral for 5, or possibly some sort of docking notch for a peripheral.

The document was filed in the 14.02 classification relating to "data processing equipment and peripheral equipment". A PlayStation 4 patent from 2017 was classified in the same category.

The patent documents (spotted by Dutch site Let's Go Digital) were filed with Brazil's Instituto Nacional da Propriedade Industrial (INPI) by intellectual property law firm Kasznar Leonardos on May 28 this year, the same representative as the PS4 filing as well.

The filing identifies the designer as "YUSUHIRO [sic] OOTORI" which could refer to Yasuhiro Ootori, director of Sony's engineering department on the PS4, seen here in a 5-minute teardown of the console after its launch announcement in 2013.

As Ootori is an engineer rather than product designer, and given the overall look of the attached design images, we're not sure this is a consumer model of the PS5. If we're being honest, it looks more like a router than a games console. But perhaps that V notch has something to do with VR or AR abilities that Sony has remained entirely tight-lipped about.

Plus, that number of front-facing USB ports would be a game developer's dream with the number of peripherals they need to plug and pull for cert testing, but not really necessary for the end user. However anything with this much air circulation would be a welcome change to the sound of a jet engine taking off in the PS4's lacklustre venting solutions.

There are sure to be hundreds of mock ups of the PS5 final design before we get a look at its actual curves before next year's release, but as far as credibility goes this potential PS5 patent is the nearest thing we have to go on for now. What do you think of the way this potential PS5 devkit looks?