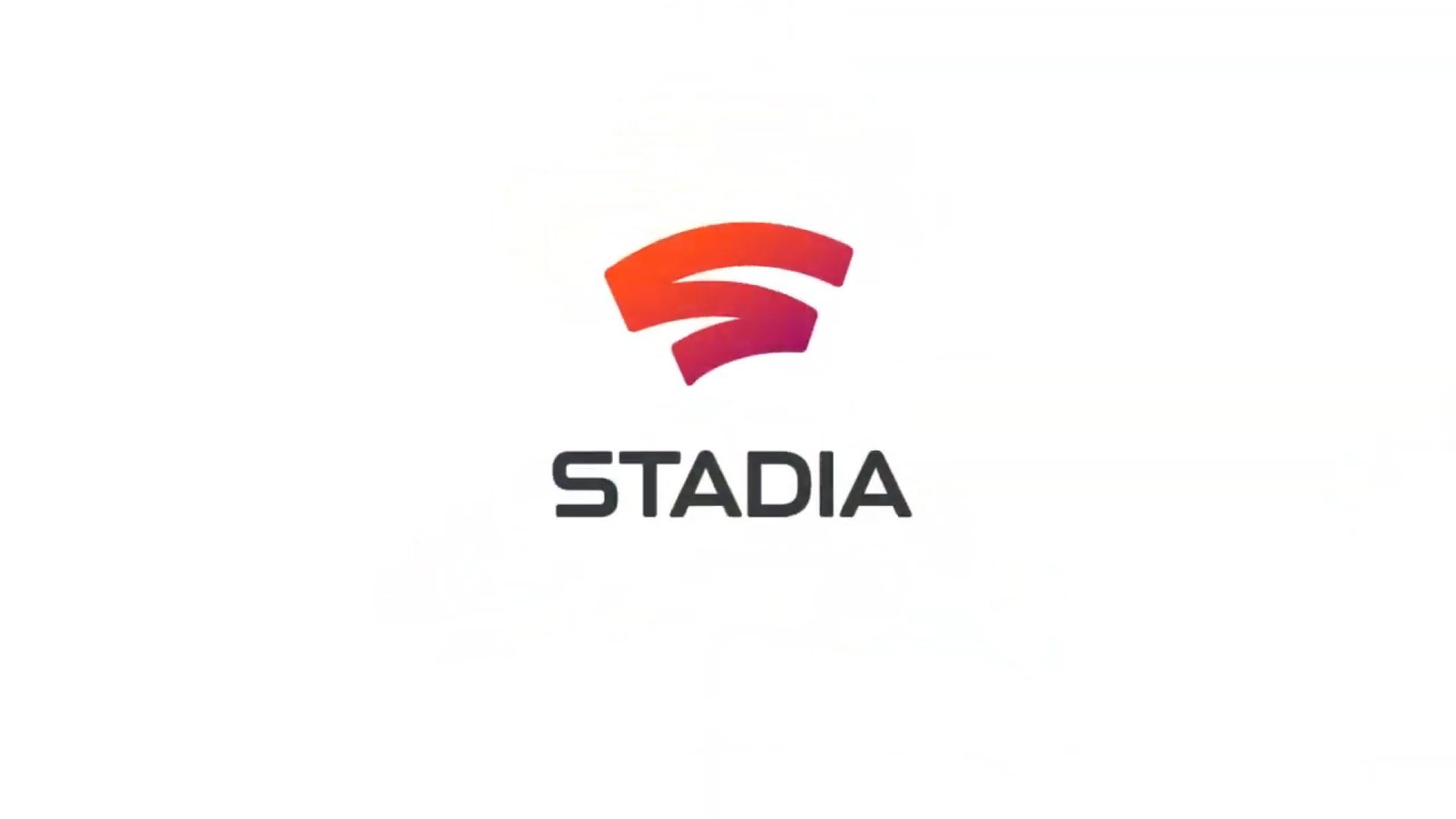 Stadia is flexing with Cyberpunk and Samurai Shodown

If there were still any doubts that Google wants to make a serious entry to the gaming scene with Stadia, last night’s conference has certainly quashed them. Stadia came out of the gates with guns blazing as they revealed CD Projekt Red’s Cyberpunk 2077 — easily one of the most anticipated titles currently in development — will be coming to Stadia, letting players jack into Night City direct from the Cloud.

As a high-end, open-world game, it’s likely many PCs and consoles will struggle to run Cyberpunk 2077 at a solid framerate. Suddenly, Stadia’s 4K, 60 frames per second streaming makes for a far more tempting prospect. Google wasn’t done, either. The Stadia conference went on to show several tasteful-looking indies, the Diablo-esque Darksiders Genesis, Orcs Must Die 3, Destroy All Humans 3, Farming Simulator 19 and much more. The real surprises, however, were Mortal Kombat 11 and Samurai Shodown.

Fighting games have always been the big hurdle for streamed gaming. In Farming Simulator or a slower-paced RPG, losing a few hundred milliseconds won’t matter all too much. Most players would even grow accustomed to it. The duelling arenas of fighting games, however, are a whole different kettle of fish. Lost milliseconds can mean the difference between a combo connecting or whiffing, between a match, won or lost.

Samurai Shodown, in particular, is a game built around minute adjustments followed by lightning-fast attacks or deflections. The fighting game community holds notoriously high standards when it comes to online experiences, let alone adding the extra element of streaming to your device. If Stadia introduces even the slightest instance of input delay, it simply won’t make the grade.

Shooters like DOOM or Destiny 2 won’t fare much better if the system does run into problems, which makes it all the more interesting that Google is willing to highlight them. The tech giant is either extremely confident in what they’ve managed to pull off, or hoping that no one will really notice when other genres perform well enough.

It’s impossible to say how Stadia will fare upon release, as even conference demos won’t prove the device’s worth. The nature of streaming is that it’ll perform differently for each and every household based on their connection and location. We’ll need to wait until Stadia is out in the wild before we can judge the results, and that’s hardly a great sell for a gaming system.

The audience, seemingly, remains unconvinced. A late start to the opening of the presentation last night led to an outpouring of jokes comparing the delay to the experience of playing on Stadia. After all, gaming has lived through several attempts to conquer the cloud-based streaming concept already. Bandwidths and input delay have certainly improved since the days of OnLive, and with Microsoft also investing in Project xCloud, it’s clear that the heads of gaming are giving the technology serious thought.

But there’s still a clear reticence within the community regarding streamed gaming and, much like VR, Stadia’s dream isn’t one easily conveyed through promo trailers or gameplay footage. The proof really is in the pudding. Unless players can test out Stadia for themselves, it’s going to be a long road to convince them the experience will match that provided by a home console.