Season of the Undying kicks off on October 5 for Destiny 2: Shadowkeep. 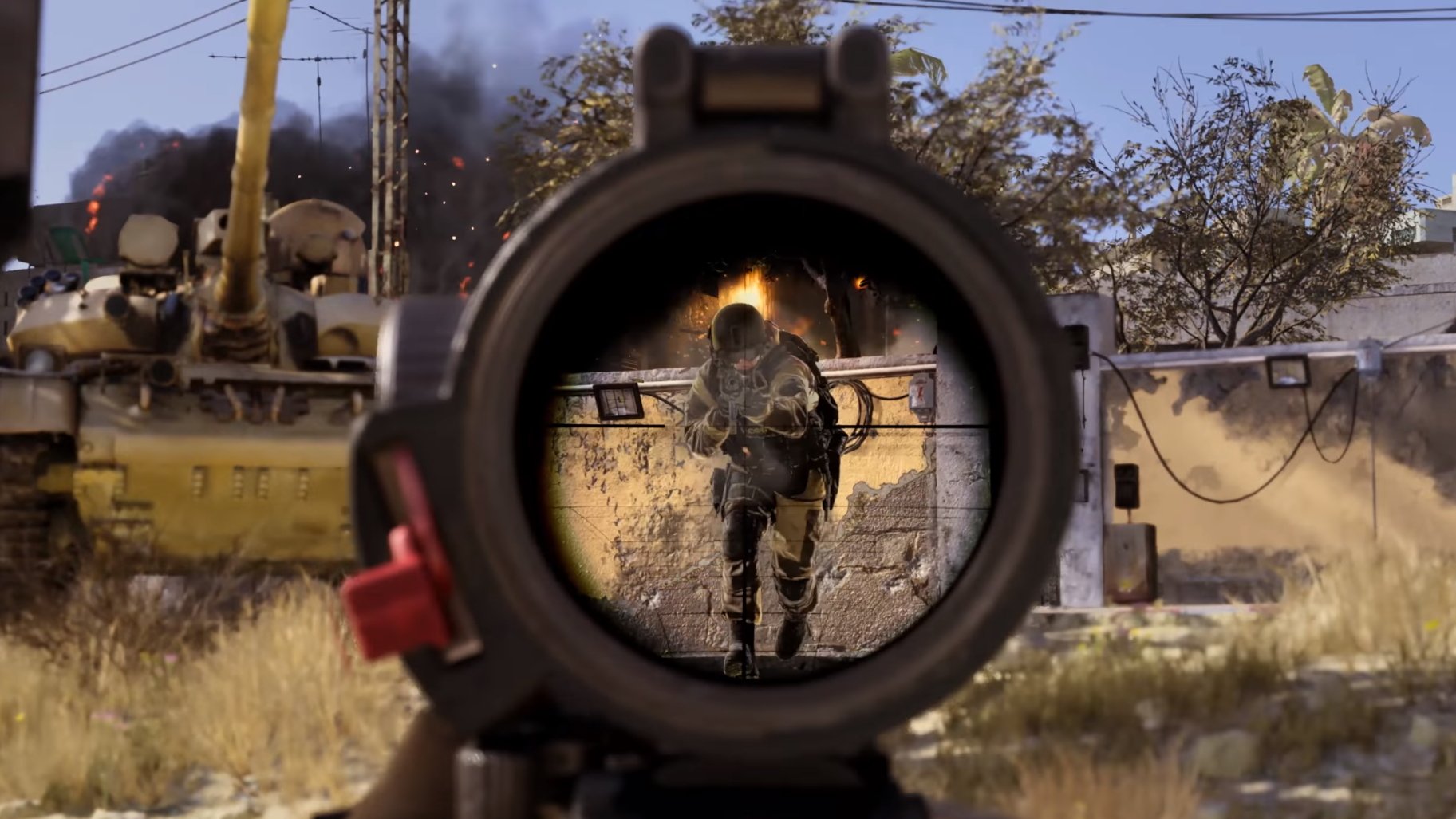 You can pee and soothe your BB by shaking your controller. What else is there to say?

Call of Duty: Modern Warfare was shown off during the Gamescom 2019 Opening Night Live show, revealing an open 2v2 alpha will be kicking off this Friday on PS4.

The open alpha is a PS4 exclusive and will let players test out the 2v2 mode shown off at the previous multiplayer reveal events. The open alpha will give all players access to five different maps including Stack, King, Speedball, Docks and the forest map shown during previous events. We don’t know yet what we’ll get access to in terms of weapons, but expect it to be similar to the previous multiplayer events.

The COD: MW open alpha will run for one weekend only, starting August 23. As stated before it’s a PS4 exclusive, sorry Xbox and PC players. To get access to the beta, all you need to do is download it from the PlayStation Store this Friday. Oh, and find a friend to team up with of course, because who’d want to trust their back to a random online? Not us, we’ll tell you.

Following the alpha, a beta has also previously been announced to take place in September for Call of Duty: Modern Warfare. That one will be available to all platforms, though PS4 will once again get a head start.

The Call of Duty: Modern Warfare 2v2 open alpha announcement came as part of the opening ceremony of Gamescom 2019, Opening Night Live. This is the first such keynote stream, organized by industry veteran Geoff Keighley, and has some of the heft of an E3 presentation if not all of the exclusives.

For more of what was revealed during Gamescom 2019 Opening Night Live, check out our other coverage where we’ll be detailing everything new and exciting announced during the show. Excited for Call of Duty: Modern Warfare? Check out our list of all revealed weapons so far.