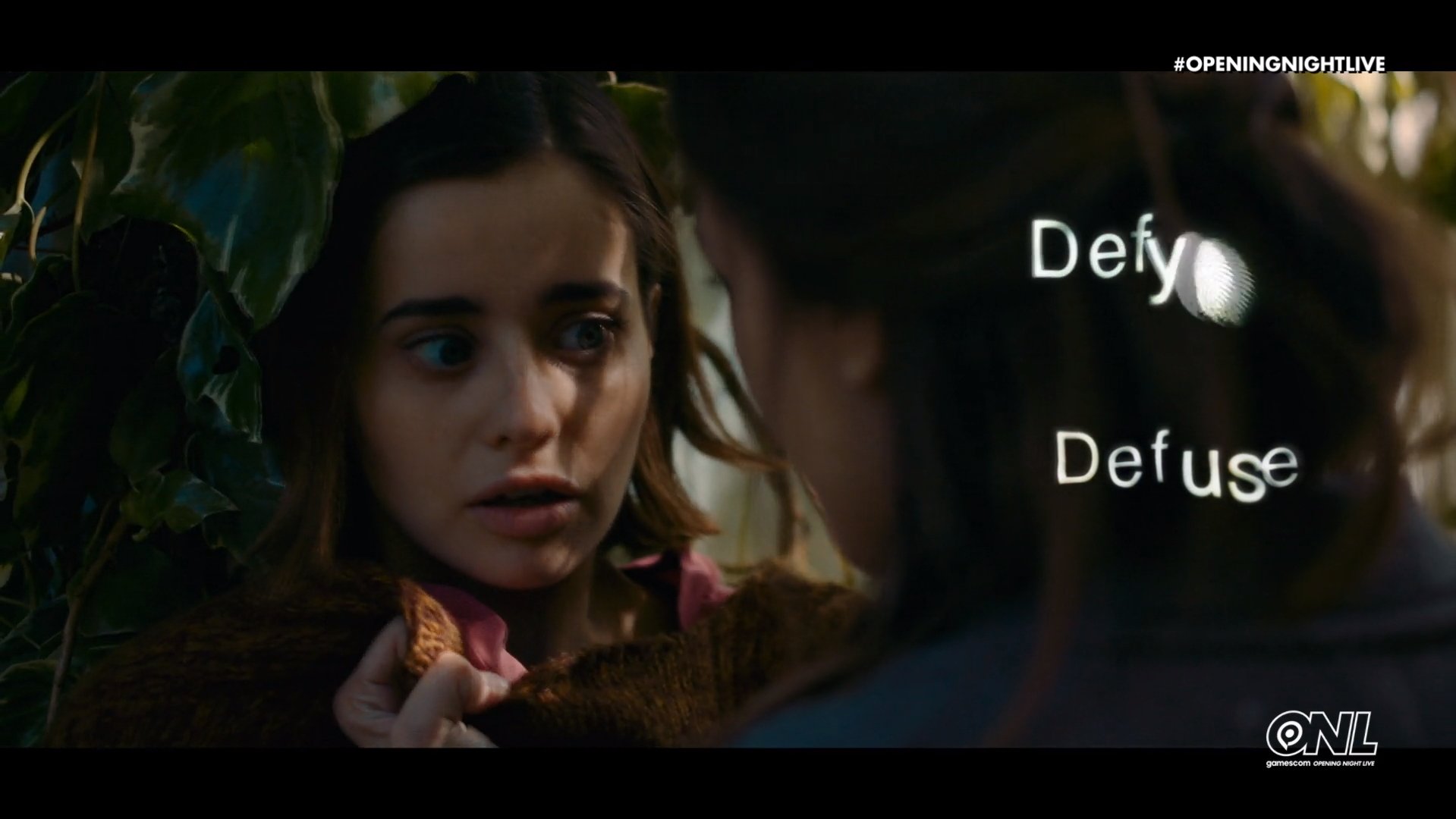 Interactive thriller Erica from Sony and Flavourworks out now

Season of the Undying kicks off on October 5 for Destiny 2: Shadowkeep.

Erica, an interactive thriller with live action film scenes produced by Sony Interactive Entertainment and Flavourworks is out now on the PSN store.

Erica, played by British actor Holly Earl, delves into her past as you piece together the shocking truth behind her father's death. There are multiple paths to follow down the choices of your actions and Erica's responses to dialogue, which result in multiple endings.

There is some sort of tactile feedback and manipulation of the environment using the DualShock 4's touchpad to make choices and examine clues, which is also supported through Playlink allowing you to use your mobile phone to interact with the game. Or at least that's what the description of the game on the store says, we've heard nothing about Sony continuing to make Playlink games since last year's E3.

Erica has been in development at Flavourworks for more than five years, and the last we really heard of it was over a year ago, so it's quite the surprise to see it popping up out of nowhere and available to buy now. Even more of a surprise is that at Paris Games Week in 2017 Erica wasn't an FMV game at all, so it looks like the game has been almost entirely rebuilt in two years?

Hopefully Erica isn't like the last FMV game to release since the heyday of the mid-90s, The Quiet Man, which garnered truly terrible reviews upon its release last year.

The Erica release announcement came as part of the opening ceremony of Gamescom 2019, Opening Night Live. This is the first such keynote stream, organized by industry veteran Geoff Keighley, and has some of the heft of an E3 presentation if not all of the exclusives.