Interactive thriller Erica from Sony and Flavourworks out now

Erica, an interactive thriller starring Holly Earl and backed by Sony Interactive Entertainment, is out tonight. 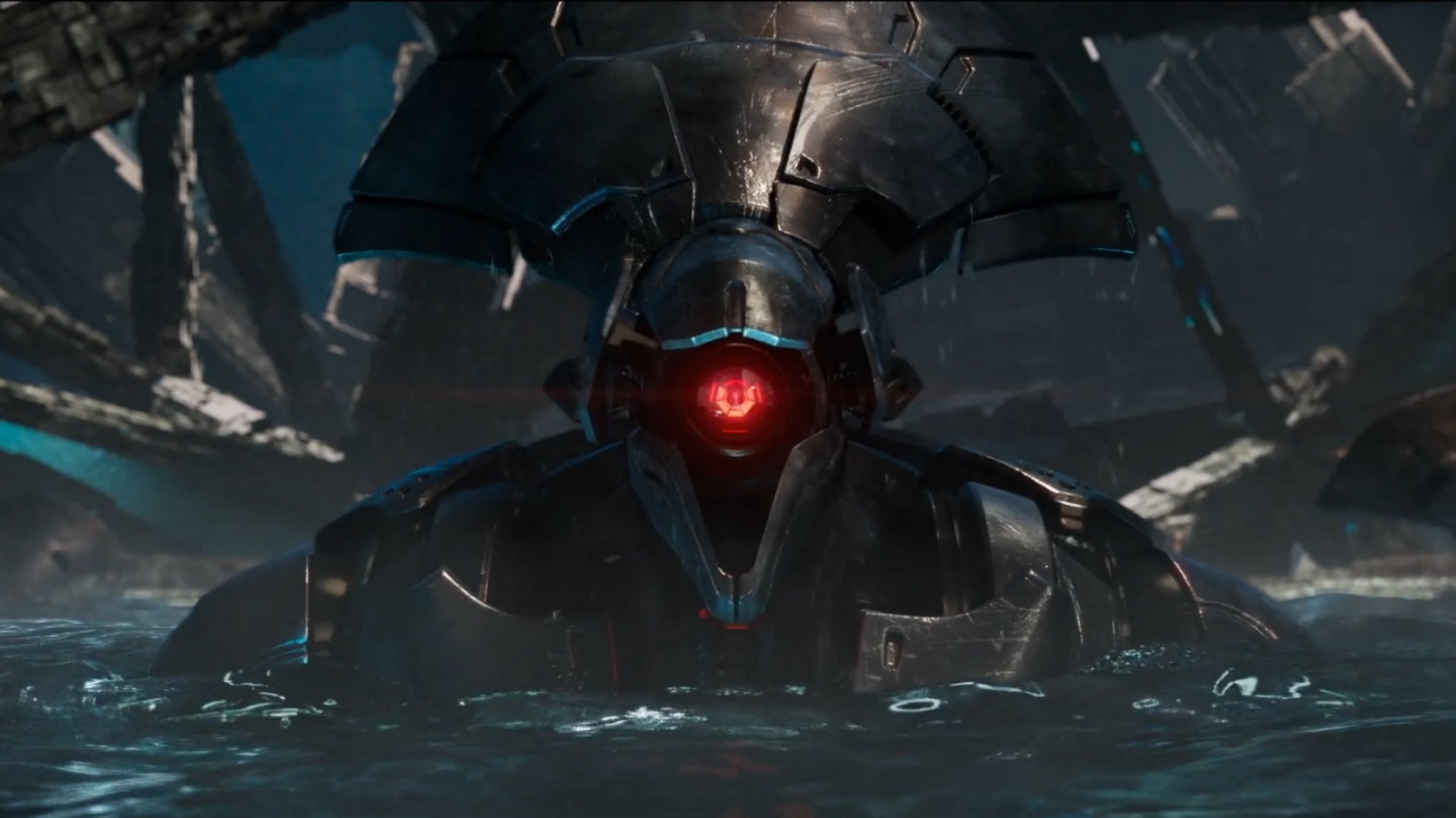 For one weekend only, PS4 players can get early access to Call of Duty: Modern Warfare in the open alpha

Destiny 2: Shadowkeep is just around the corner and we now know that while Guardians are off jumping around on the Moon and having fun, the Vex will be coming to Earth. Yep, the time-travelling cybernetic war machines will be the main villains of Destiny 2's first period of content following the Shadowkeep update, Season of the Undying.

In case you missed it, we already got a look at Destiny 2: Shadowkeep in action earlier this evening with a trailer that gave us a glimpse at the exotics due to come in the next expansion. Expect new environments on the moon, plenty of new weapons including exotics and pinnacles when Shadowkeep kicks off, with plenty more to be added as the Seasons progress.

Destiny 2 Shadowkeep kicks off on October 1, when the base game will become free on all platforms. Season of the Undying will start on October 5, bringing new content to the game in instalments, much like previous Seasons have done.

The Destiny 2: Shadowkeep Season of the Undying announcement came as part of the opening ceremony of Gamescom 2019, Opening Night Live. This is the first such keynote stream, organized by industry veteran Geoff Keighley, and has some of the heft of an E3 presentation if not all of the exclusives.

For more of what was revealed during Gamescom 2019 Opening Night Live, check out our other coverage where we’ll be detailing everything new and exciting announced during the show.