And it's coming to Switch, PS4, Xbox One and PC next year. 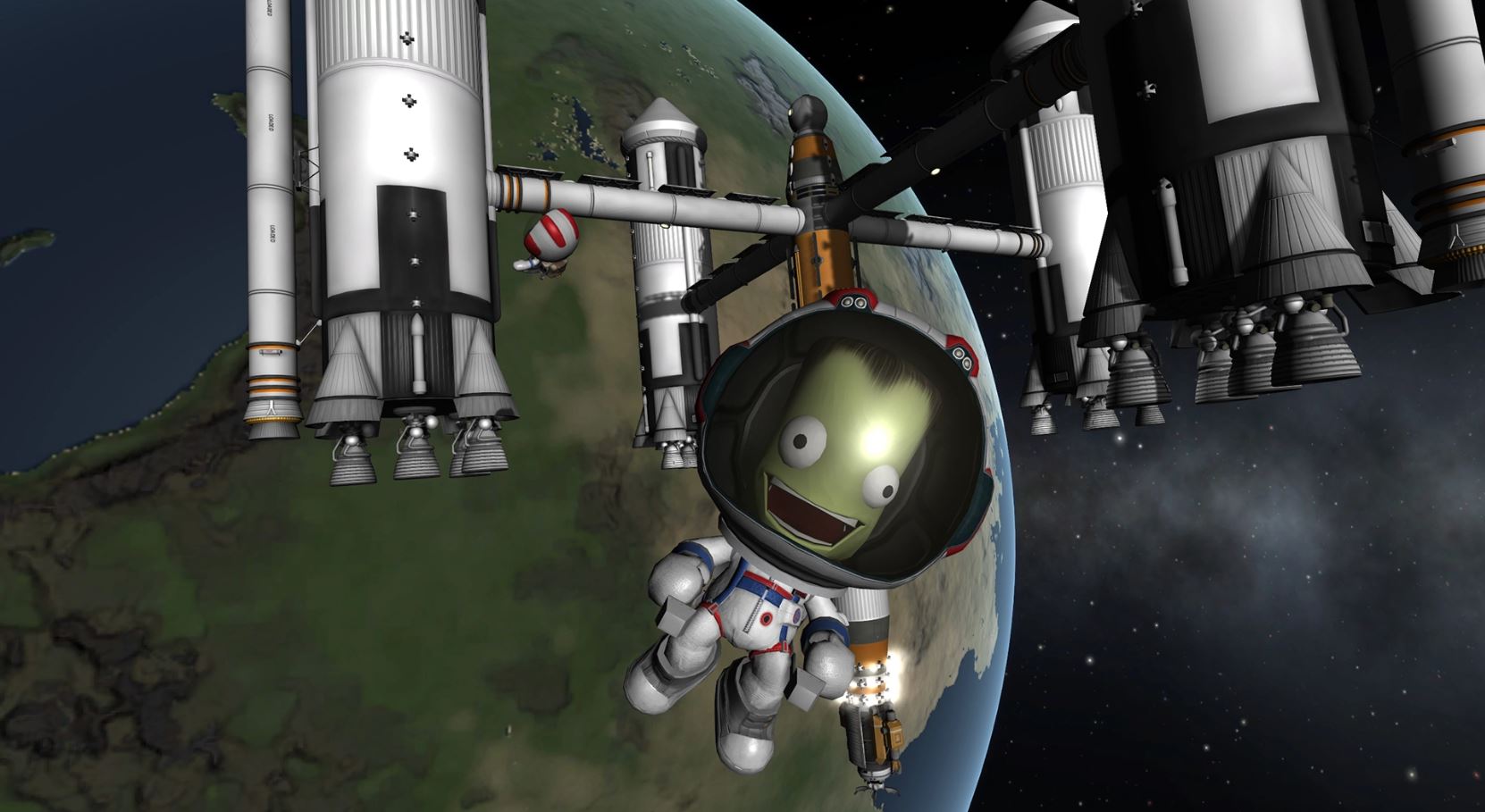 The roguelite dogfighter is due to release in 2021 and will take us to whole new worlds.

Included in the announcements shown during the Gamescom 2019 Opening Night Live, gamers got a look at Kerbal Space Program 2. That’s right, a sequel is coming in 2020! While there’s a lot we don’t know about Kerbal Space Program 2, the trailer does a lot to hype up space building and space exploration made popular by the original game.

Scheduled to release in 2020, Kerbal Space Program 2 looks like it’s doing what it did so well in the original but on a grander scale.

“With the original Kerbal Space Program having become one of the most beloved games of all time and now bigger than ever, Kerbal Space Program 2 has been fully redesigned from the ground up to meet the demands of modern and next-generation space exploration,” the trailer description reads.

“Build a space program, construct powerful spacecraft, design resource-gathering colonies, and much more to uncover the secrets of the galaxy. A plethora of exciting new features will captivate veteran and returning players, as well as usher in a whole new wave of Kerbonauts to the ingenious and comedic world that has entertained millions of players.”

Again, Kerbal Space Program 2 is scheduled to launch sometime in 2020. Stay tuned, as we’ll be posting more updates from Gamescom 2019 here at AllGamers!