The Cycle claims to be PvEvP monster hunting, out now

The Cycle from Yager Studio pits you against other people to fight the monsters. 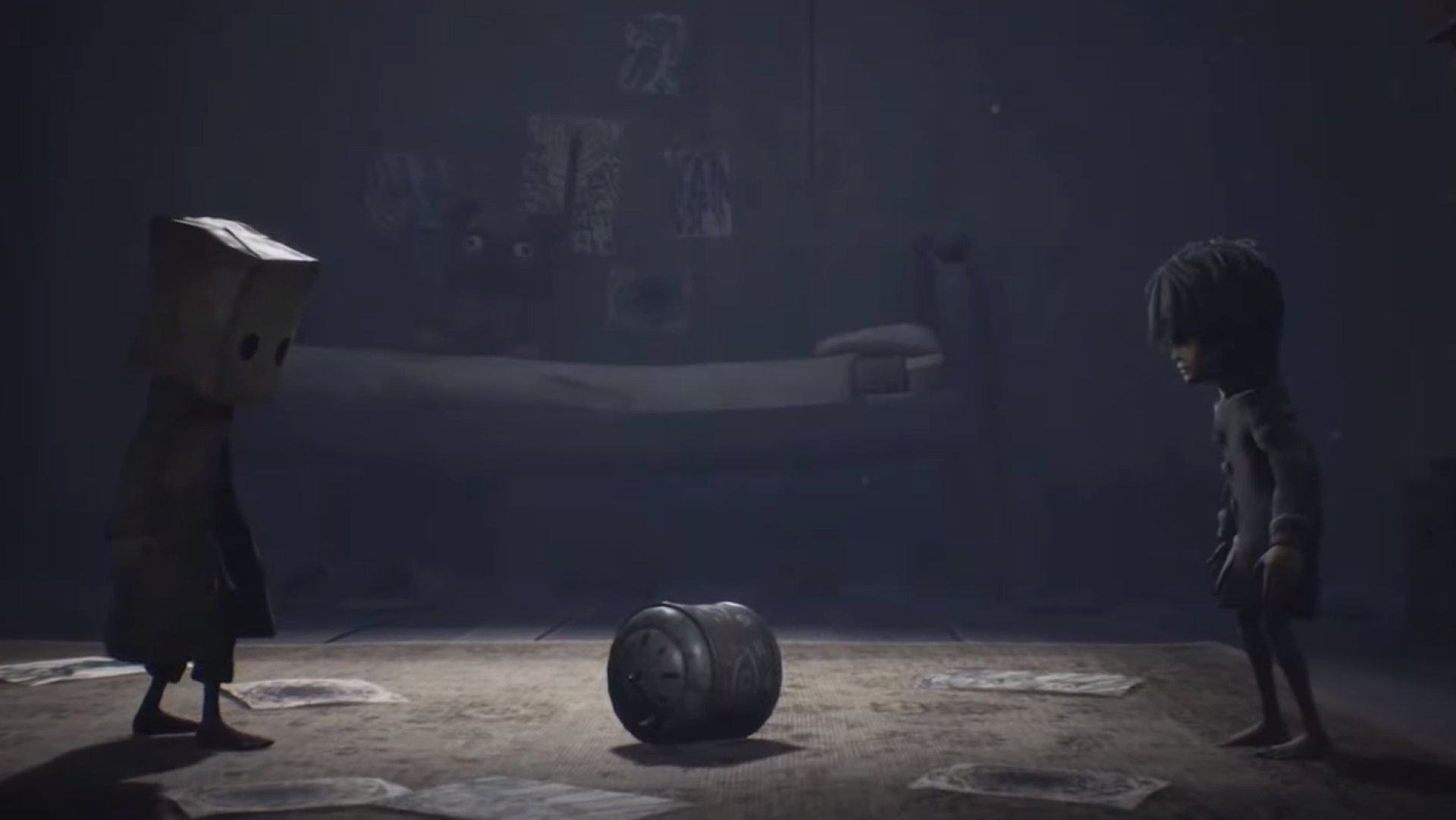 Tarsier Studios has announced Little Nightmares 2 with a reveal trailer at Gamescom 2019.

The sequel to the popular indie horror title looks no less terrifying if the new trailer is anything to go by, but also adds plenty new to the game. Protagonist Six is back, but this time they’re joined by a new lead character named Mono. Wearing a sack on their head, they’re every bit as sweet as raincoat-clad six, and it seems like we’ll be playing as them rather than Six this time round. Please don’t tug our heartstrings so, Tarsier.

After escaping the house, it looks like much of Little Nightmares 2 will take place outdoors as Six and Mono make their way through a forest and a smog-ridden town. Terrifying teachers, worker drones and what looks like a butcher feature in the reveal trailer.

They all look just an hideous as the original game’s haunted denizens, so we’re already dreading trying to sneak past them as we guide Mono and Six to safety. Here’s what the official description has to say:

“Return to the world of charming horror that has terrified over 1 million fans. Face a completely new set of distorted enemies as Mono, and learn how to be as courageous as a child.”

So when's it out? Little Nightmares 2 is confirmed for release on PS4, Xbox One, PC Digital, and Nintendo Switch in 2020. Expect to see more of the game before long.

The Little Nightmares 2 announcement came as part of the opening ceremony of Gamescom 2019, Opening Night Live. This is the first such keynote stream, organized by industry veteran Geoff Keighley, and has some of the heft of an E3 presentation if not all of the exclusives.