Don't use your phone for the Need For Speed Heat app while driving, that's a joke, please don't do it. 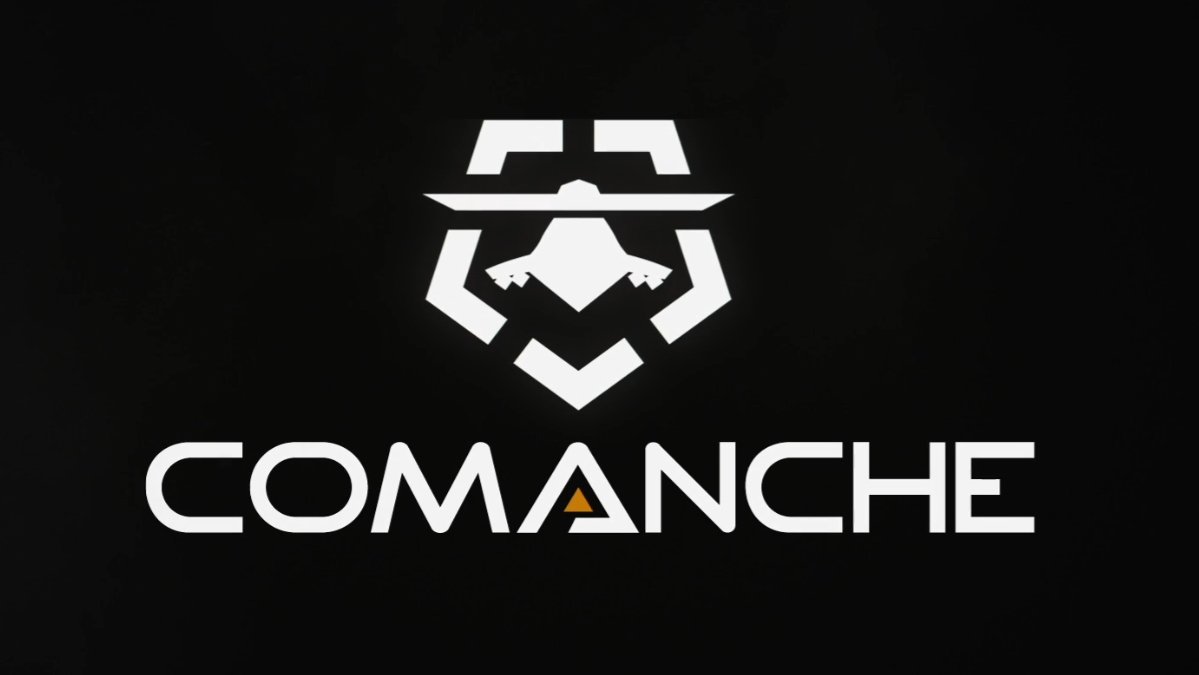 Gears 5 getting a Halo: Reach crossover

Gamescom 2019 offered a closer look at the Gears 5 campaign, Horde Mode, and a crossover with Halo Reach.

THQ Nordic has announced the revival of the classic Comanche series as an online multiplayer title.

The original Comanche games were released in the ‘90s and put you in control of a military helicopter. It’s been nearly20 years since the last entry, but updating the series for the modern age doesn’t just mean a significant jump in graphics.

The new Comanche will be an online multiplayer title in which players duke it out as both helicopters and smaller, more mobile drones. It looks like the choppers will be the core fighters, with drones able to fly in through small gaps in the levels to access shortcuts between zones or new areas. Here’s the official description of the story:

“After the Iran-US RQ170 incident, in which a UAV (unmanned aerial vehicle) was hacked and captured through cyberwarfare, the US army secretly revived the development of the RAH-66 helicopter program for special operations. The goal was to develop a highly maneuverable, highly advanced stealth war machine for impervious and mountainous terrain, that can deploy unhackable low-range drones to operate in high-risk environments. The program was a full success, and the Comanche special units seemed unstoppable in their missions.

“But then the blueprints leaked through a whistleblower website, and so every group and power, who could afford it, built and modified the Comanche for their own purposes. A new era of helicopter warfare had begun.”

THQ Nordic has said they want players to be involved in the development of the new game, and will be running both an Alpha and Beta this year for Comanche. To get yourself a space, head to comanchegame.com and register your interest. The full game is due to release next year following the testing periods.

The Commanche announcement came as part of the opening ceremony of Gamescom 2019, Opening Night Live. This is the first such keynote stream, organized by industry veteran Geoff Keighley, and has some of the heft of an E3 presentation if not all of the exclusives.