Grab yourself Sports Blue and Night Ops Camo... or both! 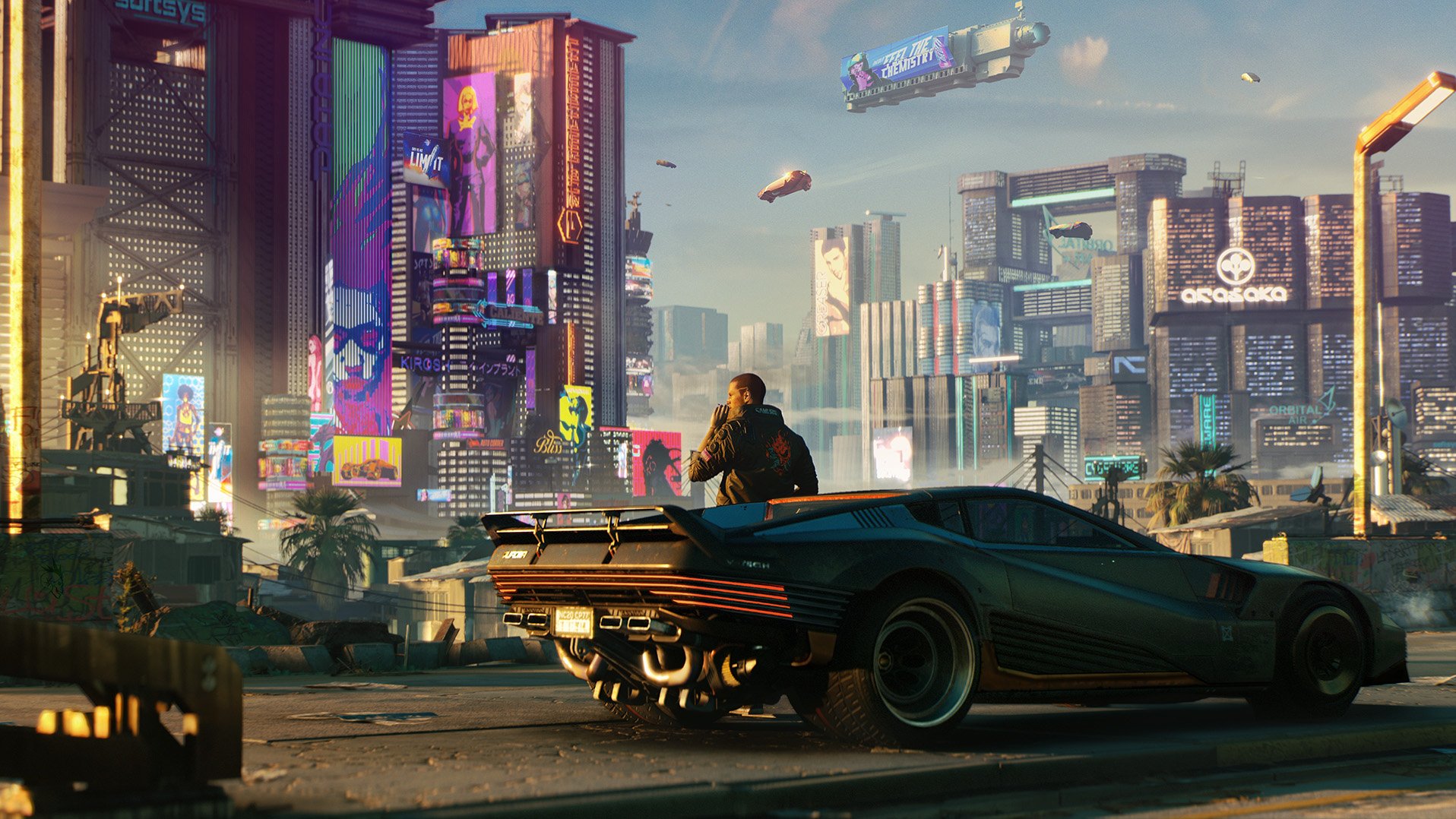 Don't use your phone for the Need For Speed Heat app while driving, that's a joke, please don't do it.

During Google’s Stadia Connect event at Gamescom 2019, it was revealed that Cyberpunk 2077 will be included among the games available on the platform. With Google Stadia set to launch later this year, the only real downside to this announcement is that Cyberpunk 2077 won’t be available on Stadia at launch. Instead, it’ll come shortly after the game’s general release date of April 16, 2020.

The news that Cyberpunk 2077 will be available on Google Stadia in 2020 is big news as it’s arguably one of the most highly anticipated games set to drop next year. On Twitter, the Stadia account kept the announcement itself relatively brief with “#CYBERPUNK2077 on Stadia. That’s it, that’s the tweet.”

The Twitter post was complemented by a new video from the developers where they talk about Cyberpunk 2077’s presence on Stadia and some of its open-ended gameplay. As of right now, Cyberpunk 2077 is scheduled to release on April 16, 2020 for Xbox One, PlayStation 4, and Windows PC.

“The Google Stadia version will launch the same year – additional details will be made available at a later date,” CD Projekt Red noted in their official press release. With this information, it’s safe to say that Cyberpunk 2077 won’t be available on Stadia until sometime after the April 16, 2020 release date.

Meanwhile, Google Stadia is scheduled to drop sometime this November. Be sure to check back, as we’ll be updating this story as new details are made available. Until then, what are your thoughts on Google Stadia and the fact that Cyberpunk 2077 will be available for the platform in 2020? Let us know down in the comments below!