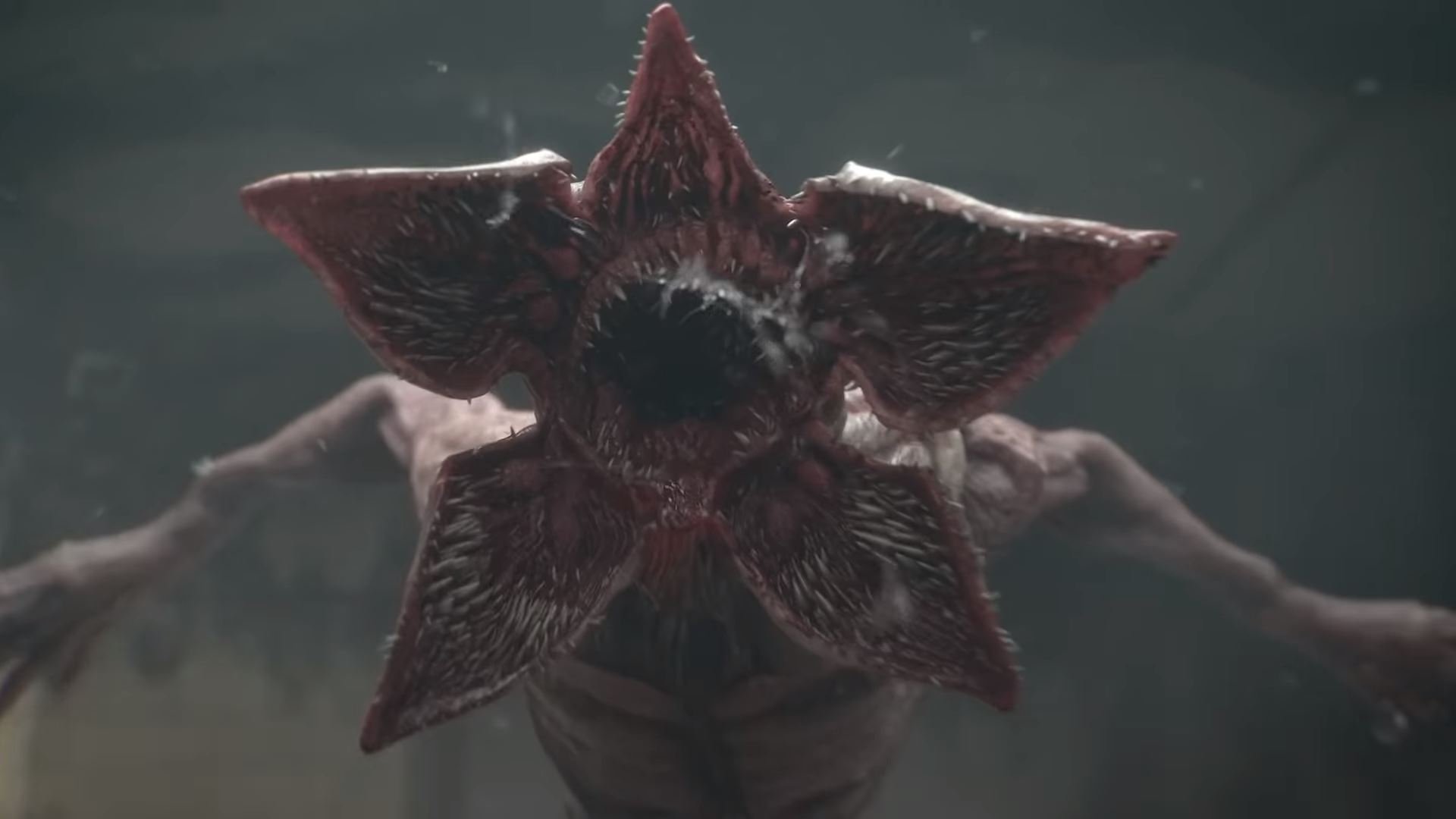 Grab yourself Sports Blue and Night Ops Camo... or both!

In an exciting announcement this morning, developer Behaviour Interactive revealed that Dead by Daylight will be getting a Stranger Things crossover this September. In the past, Dead by Daylight has offered a multitude of horror crossovers for other popular franchises including A Nightmare on Elm Street and Halloween. Now, fans of the Netflix series will finally be able to fend off (or play as) a Demogorgon.

Dead by Daylight is a multiplayer horror game that pits one player, occupying the “Killer” role, three other players in the “Survivor” role. With the Stranger Things crossover coming this September, a new Killer type will be added to the mix called “The Entity” which takes the form of a Demogorgon. For Survivors, Stranger Things characters Nancy Wheeler and Steve Harrington will be available.

As for the reason why Behaviour went with Nancy and Steve over characters like Eleven and Will, it’s likely due to the age factor. After all, Dead by Daylight tends to be rather graphic when Survivors are killed. That said, there are always ways to escape alive during a match by working together with your fellow Survivors to complete tasks in and around the map.

Speaking of which, another thing added to Dead by Daylight as part of the Stranger Things DLC Chapter is a brand new map called Underground Complex that’s based around the Hawkins National Laboratory. Overall, we’re itching to play as a Demogorgon this September, though we’re also curious to see how Steve and Nancy will fare as Survivors.

What are your thoughts? Are you excited for the Stranger Things DLC coming to Dead by Daylight? Is it the best Dead by Daylight crossover? Let us know down in the comments below!