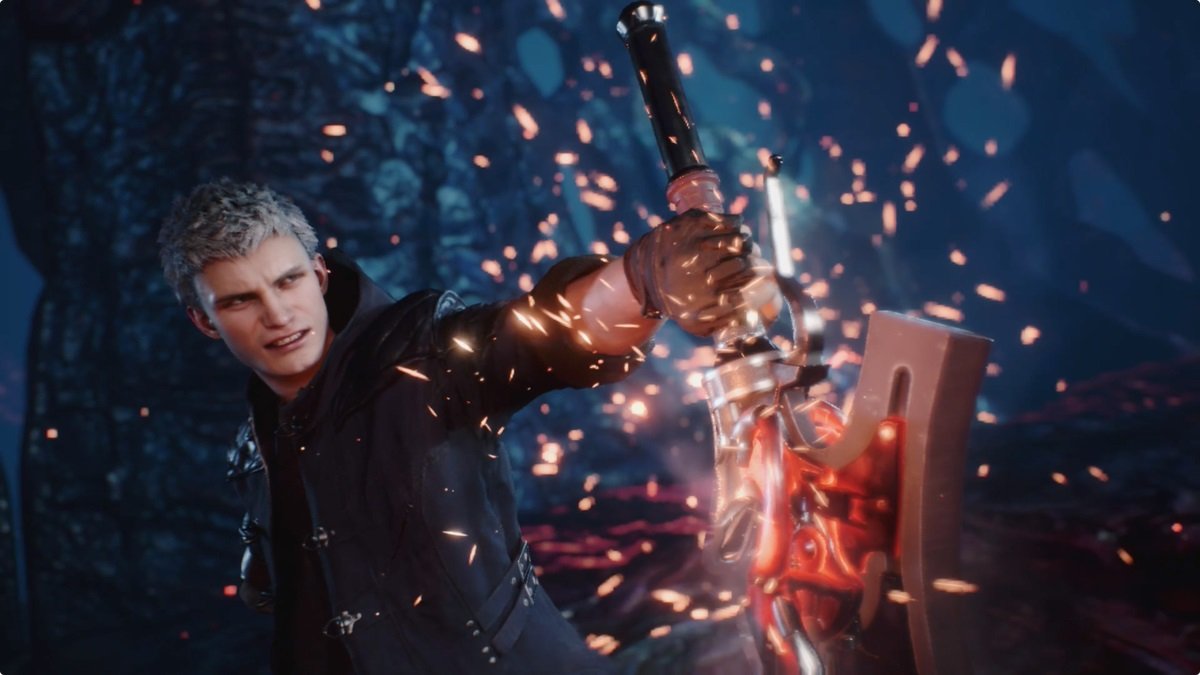 Who wouldn't want to play as a Demogorgon?

Devil May Cry 5, Stellaris and Age of Empires are headed onto Xbox Game Pass later today, with more to come.

The announcement, made during Inside Xbox's pre-Gamescom stream, will sure to delight fans of Nero and Dante who have been waiting for the duo's Xbox shenanigans with their game pass in hand.

We've received a lot of questions regarding Devil May Cry 5 in the last few weeks. the answer is yes + Stellaris: Console Edition + Age of Empires: DE pic.twitter.com/3CzeiQg97B

Other Xbox Game Pass titles announced, though not included in today's Deadly Combo Drop, are Kingdom Come Deliverance, Ape Out, Bard's Tale 4, and Blair Witch which isn't even out until August 30.

It's not clear yet which games are available through the normal Xbox Game Pass and which require the newly minted Xbox Game Pass Ultimate to secure playing rights on Xbox One and PC.

Xbox Game Pass bagging DMC5 for mid-August is quickly cementing it as one of the best deals in gaming, with access to over 100 other titles to play free from a library of huge blockbusters new and old.

The Xbox Game Pass also provides early access to Gears 5 when it releases this September, and also The Outer Worlds which folllows in October.