Ghostrunner from One More Level has more than a little Hotline Miami in its veins. 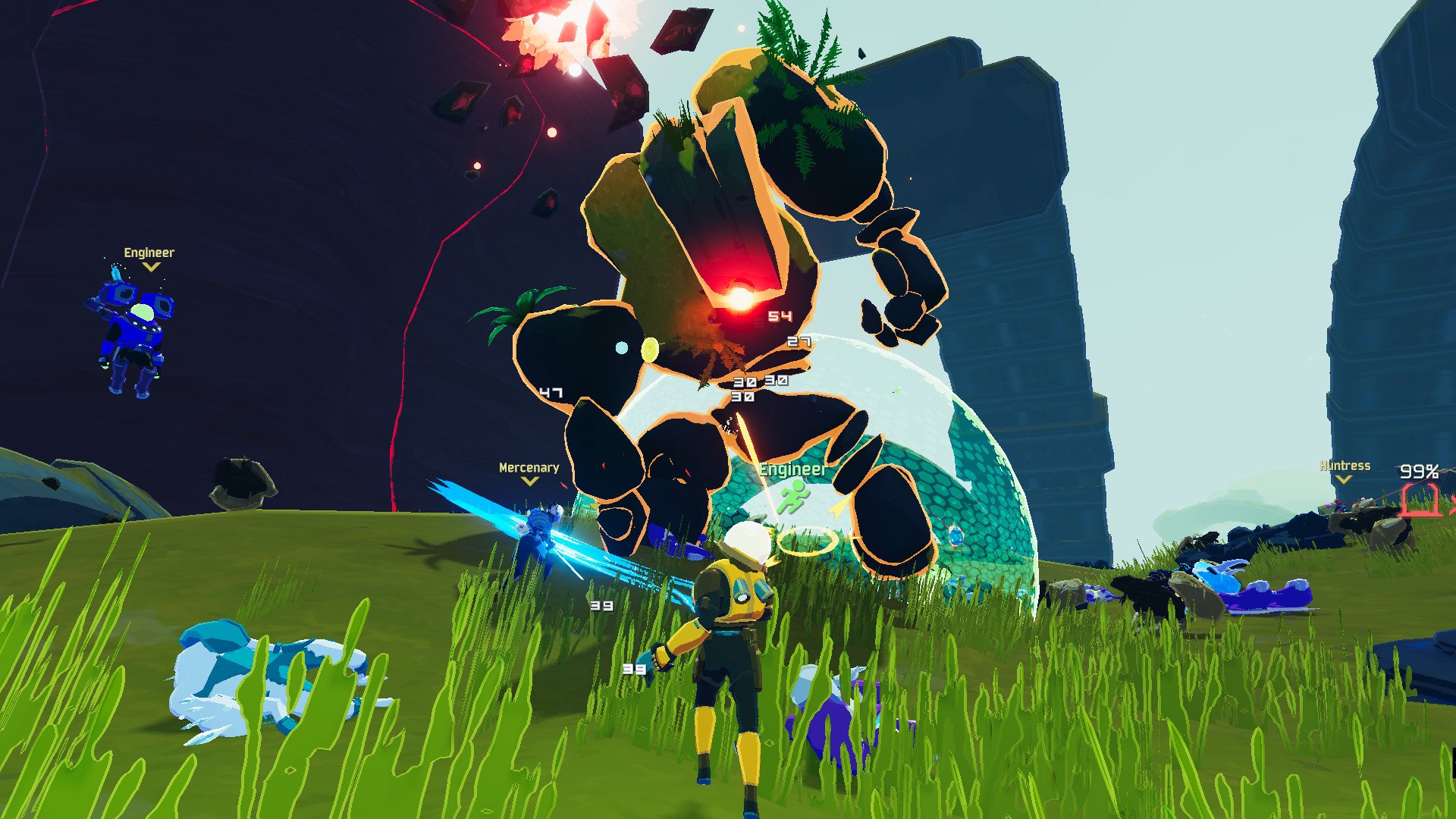 Risk of Rain 2 coming to Switch this summer, PS4 and Xbox One to follow

Eastward, the mystery game from Wargroove developers Chucklefish, is coming to Nintendo Switch next year.

Risk of Rain 2 will release on Switch, PS4 and Xbox One this summer according to news from the latest Nintendo Indie World stream.

You and up to three friends will be able to loot and shoot together while attempting to escape the planet which threatens to kill you more and more with every attempt.

The sequel to 2013's 2D roguelike adds an extra dimension to both its graphical representation and gameplay with multiplayer and plenty of new mechanics to keep you frantically firing your way through alien wildlife.

Risk of Rain 2's console release announcement was made via a trailer in Nintendo's Indie World stream, with it confirmed to be coming to Switch during "Summer 2019" which, given it's gray and rainy outside must mean it's due to pop up on the eShop any second.

The PS4 and Xbox One release of Risk of Rain 2 is all but confirmed by ratings applied for by developer Hopoo Games and publisher Gearbox which has had the game rated in Taiwan and Germany for PS4, Switch, Xbox One and PC.

Risk of Rain 2's Switch release date in Summer 2019 isn't very detailed, but it does mean we won't have much longer to wait for the fight of our lives to continue on the go.