Eastward, the mystery game from Wargroove developers Chucklefish, is coming to Nintendo Switch next year. 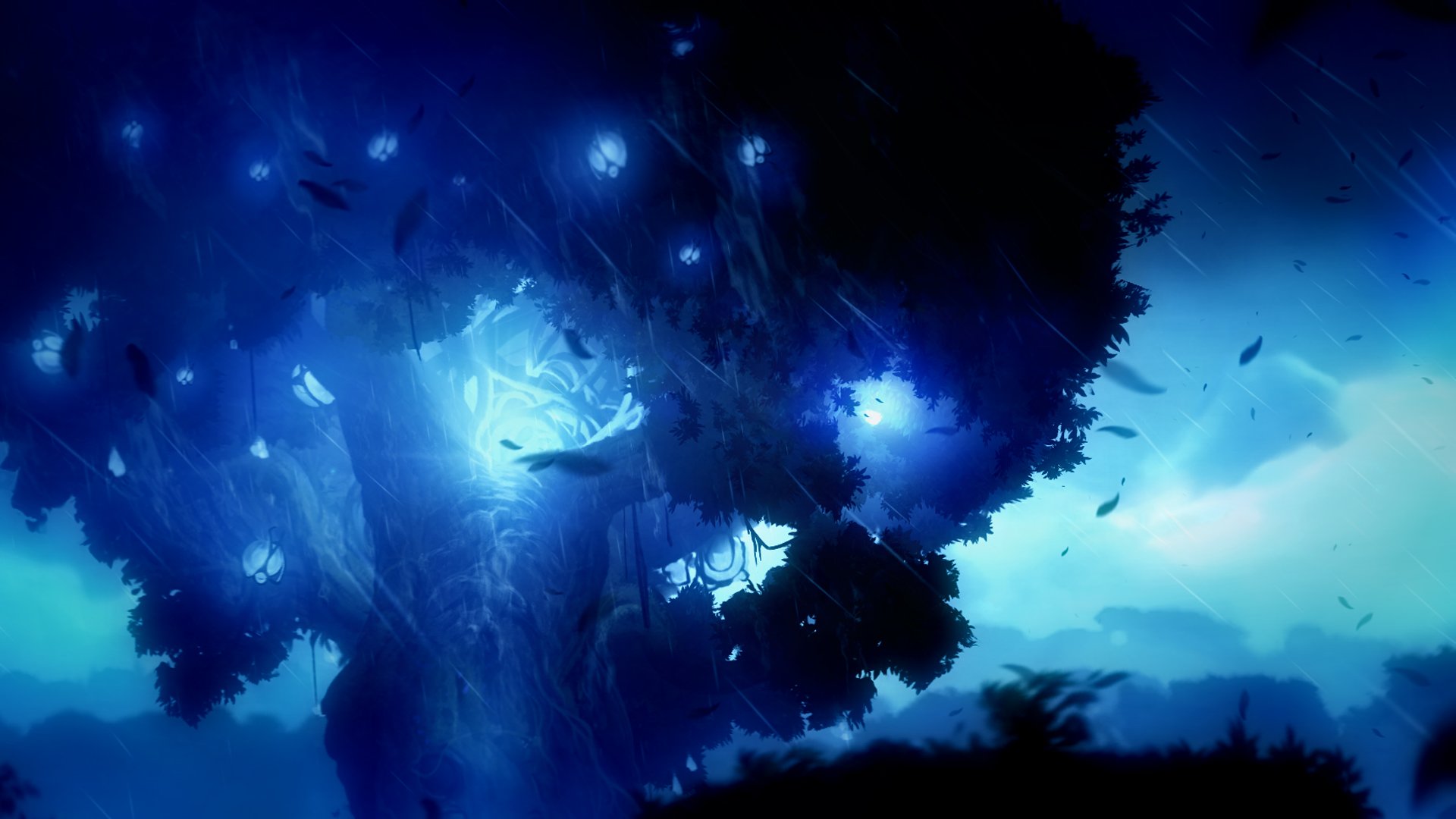 Ori and the Blind Forest Definitive Edition will release on Nintendo Switch on September 27, according to a new trailer during Nintendo's Indie World.

Today's Indie World stream revealed a number of new and ported games to come to the Switch over the next year, among which was the almost criminally overlooked Ori and the Blind Forest.

The lack of any mention of this platformer's arrival on Switch has confused us for quite some time, but news that the Definitive Edition, which adds new areas Black Root Burrows and Lost Grove to the game, as well as a host of new abilities and features, we'll finally calm our raging inner-owl-hawk-thing.

The forest of Nibel is dying, and only you can save it! Explore the world of Ori in #OriandtheBlindForest: Definitive Edition, coming to #NintendoSwitch #eShop on 9/27. #IndieWorld pic.twitter.com/F2X49NODOu

Other additions to the Definitive Edition include a Dash and Light Burst skill that allow you to dash forward and throw projectiles respectively. In all, it adds things the original should have had and makes it look a bit prettier too, but we'll have to see how much of those graphical improvements make it onto the Switch's smaller screen.

According to Ori's developer Thomas Mahler, there are no compromises: Ori and the Blind Forest on Switch runs at 1080p 60fps when docked and 720p 60fps in handheld mode.

Ori and the Blind Forest releases on Nintendo Switch on September 27, via the eShop. No physical release has been detailed.