Ori and The Blind Forest Switch release comes this September. 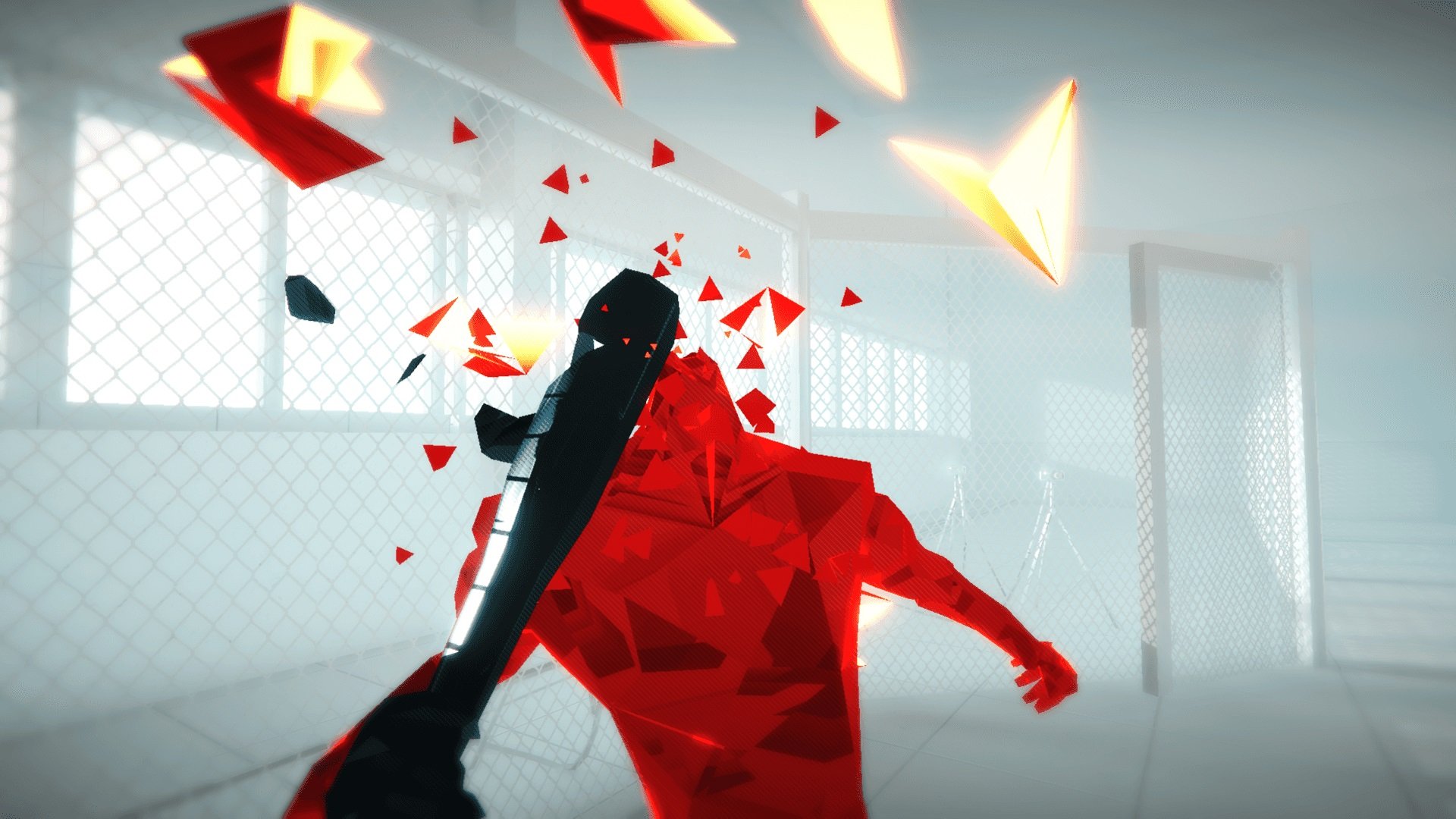 Superhot is released on Nintendo Switch today, as part of Nintendo's Indie World celebration ahead of Gamescom 2019.

The stop-start bullet-time shooter will launch on Nintendo's eShop later today to bring the think-on-your-feet time-twisting gameplay to your handheld friend.

The Superhot team have been relatively quiet recently, working on expanding their stable of indie publishing titles with Frog Detective 2.


we're part of the new SUPERHOT PRESENTS label I am so pumped !!!

development is exactly the same as before, except now we have for and support from a very experienced indie team.

Superhot is the latest addition of cult indie shooter titles to the Switch's line-up as Hotline Miami was confirmed to also release on the eShop today, via the Hotline Miami Collection which contains both games.

You'll be able to buy Superhot from the Nintendo eShop as soon as it updates following this morning's Indie World presentation, as its release date has been moved up to: right now.