How to get the Survey Device in No Man's Sky

If you want to find mineral and power hotspots, you'll first need to get the Survey Device in No Man's Sky to upgrade your Analysis Visor. 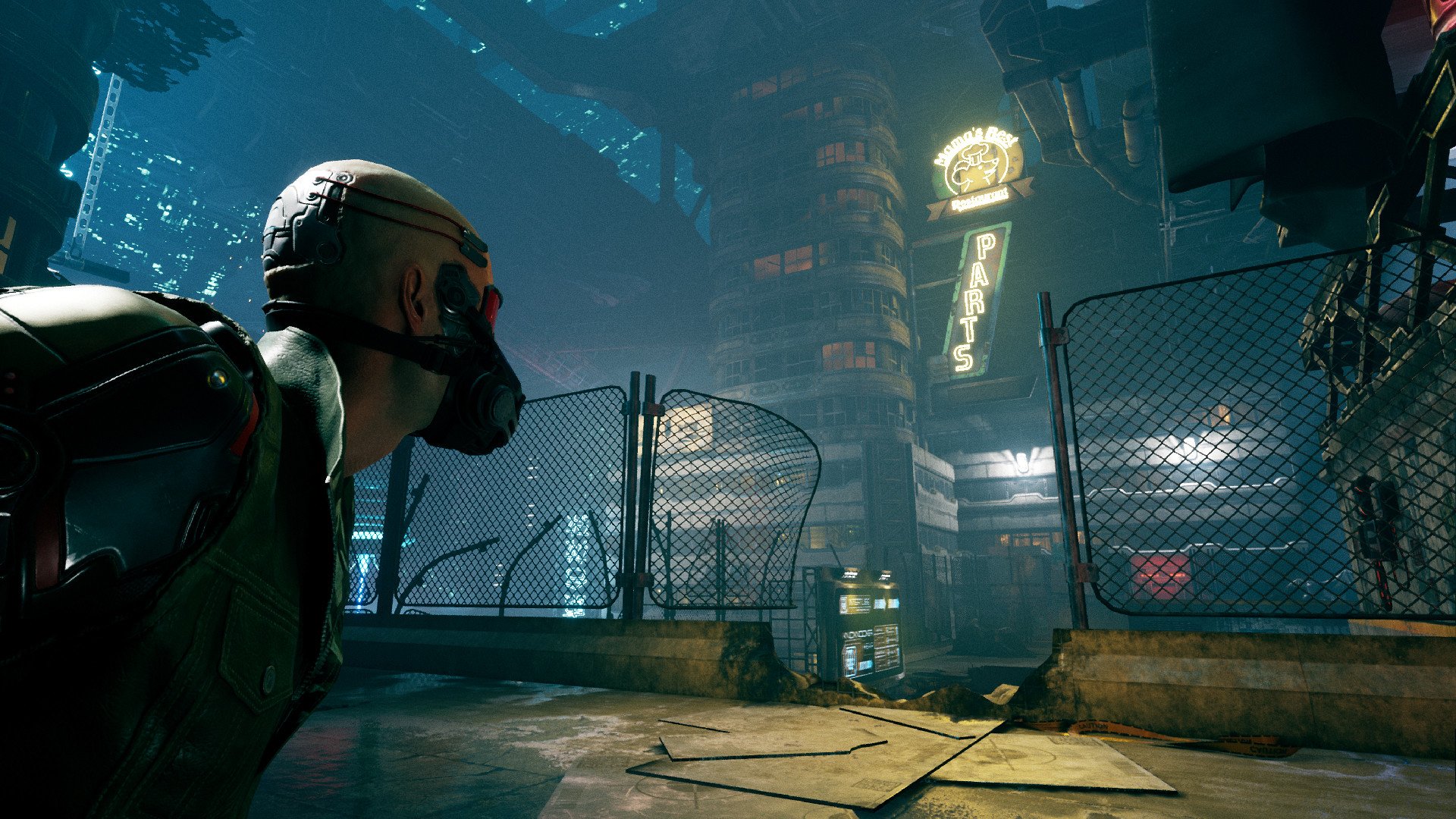 Risk of Rain 2 coming to Switch this summer, PS4 and Xbox One to follow

Risk of Rain 2 will be coming to consoles very, very soon because fall is almost here.

Ghostrunner's one-hit-kill parkour gameplay looks like a mix of Hotline Miami, Dishonored and Titantfall with more than a dash of Katana Zero thrown in.

That's a lot of game salad to digest, but suffice to say One More Level's upcoming PS4, Xbox One and PC title takes a lot of the best parts of fluid movement tech from first-person shooters and combines them with lethal assassination in a package that looks ripe for time attack addicts.

The reveal trailer for Ghostrunner arrived online, via publisher All in! Games, mere hours before Gamescom's Opening Night Live, which is either a bold marketing move or a little taste of what's to come later on.

The cyberpunk dystopic future setting looks set to be accompanied by some heavy synth soundtracks while you zip from goon to goon relieving them of their necks.

Some of the issues with Mirror's Edge's parkour have never been adequately addressed in a first-person action game, so here's hoping the indie developers behind God's Trigger and Warlocks Vs Shadows have figured out the secret sauce.

Ghostrunner has a planned release date of August 6, 2020 and you can wishlist it on Steam right now, or you could keep an eye on the game's Twitter page for more info.