Nintendo Indie World will introduce us to more indie goodness coming to Switch. 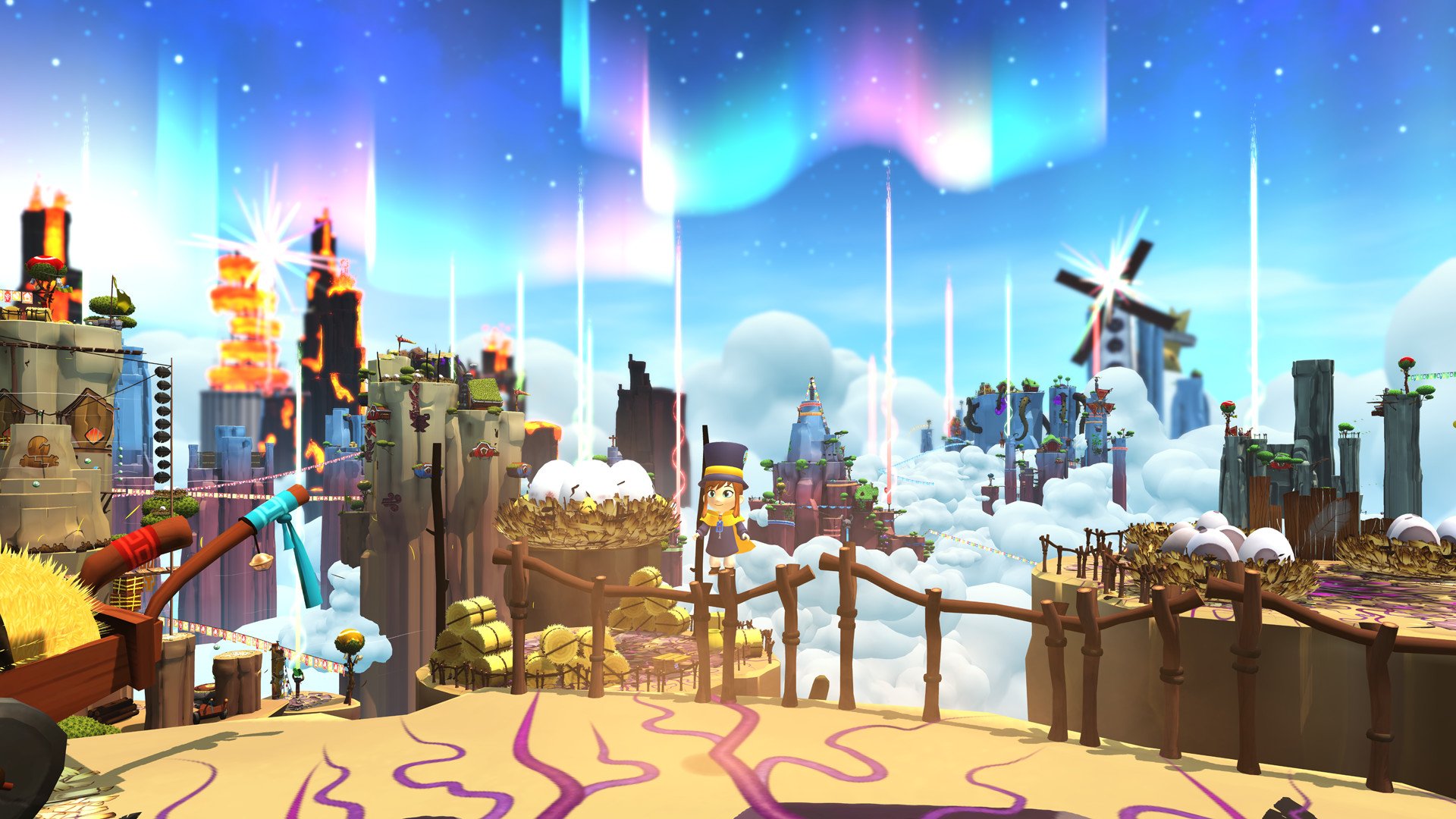 Gamers were excited after hearing that developer Gears for Breakfast planned to release A Hat in Time on Nintendo Switch. At the time, the only thing left out of the news was a confirmed release date. Fortunately, that question was recently answered, with the release date coming a lot sooner than you might think.

An additional story chapter is included in the DLC along with other fun cosmetics and features, making it well worth purchasing the physical version (outside of being able to display the game’s adorable box art). To help hype up the announcement even further, Gears for Breakfast released a new announcement trailer for A Hat in Time.

What’s nice about the release date is that fans won’t have to wait too long before they’re able to play A Hat in Time on the Switch. The game is also set to release about a month after the Spyro Reignited Trilogy launches for Switch on September 3. Given Nintendo’s history of having beloved platformers on their consoles, it’s nice to know fans will be able to sink their teeth into games with a “retro” feel like Spyro as well as A Hat in Time.

If you’ve yet to play A Hat in Time, we certainly recommend it. Not only is it incredibly charming, it offers a nostalgic style of play children of the 90s will instantly recognize, but with modern twists to keep things running smooth. A Hat in Time will be available on Nintendo Switch starting on October 18, and is currently available on other platforms such as PC, Xbox One, and PlayStation 4.

While we wait for A Hat in Time on the Switch, what are your thoughts? Do you plan to pick up the physical version to get the “Seal the Deal” DLC bundled in, or will you wait for performance reviews? Let us know down in the comments below!