How to get Deuterium in No Man's Sky

Want your hydrogen to be a bit heavier? Follow our guide on how to get Deuterium in No Man's Sky! 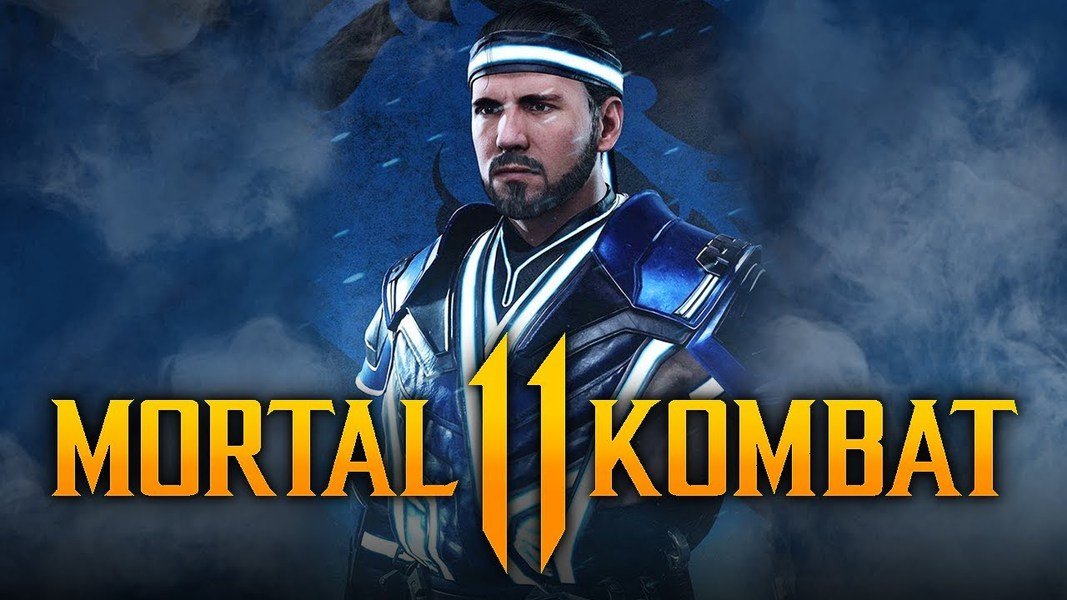 Nintendo Indie World will introduce us to more indie goodness coming to Switch.

Mortal Kombat 11's voice acting hasn't been the best (ahem) but the latest free skin for Sub-Zero is kind of pushing the limits a bit.

Belgian DJ Dimitri Vegas has been pasted over the top of Sub-Zero's iconic mask, and to accompany his new face, the electro house tune spinner has lent his voice to Warner Bros. too. Perhaps they should have sent it back.

The Dimitri Vegas Sub-Zero skin won't arrive in Mortal Kombat 11 for another week, but some intrepid redditors have found gameplay footage of Vegas in action delivering lines with all the panache of some paid to produce music rather than sing it.

To be entirely fair to 2015's best DJ of the year according to DJ Mag, he is having some fun and throwing some effort into it, it's just coming across a little more comical than perhaps he intended.

Some redditors are picking up what Vegas is putting down, though, as one remarks: "He sounds like a low budget anime dub...And it’s fucking fantastic I’m gonna run that skin for fucking sure now."

Perhaps the best remedy to online salt is to hear your opponent stumbling through a line read, or perhaps it's precision targeted to infuriate them more. Either way, we commend Warner Bros. and Dimitri on what could be a galaxy-brain play, here. Or a slightly awkward fail.