How to get Pugneum in No Man's Sky

You'll need to take on the universe's metallic guardians if you want to get Pugneum in No Man's Sky. 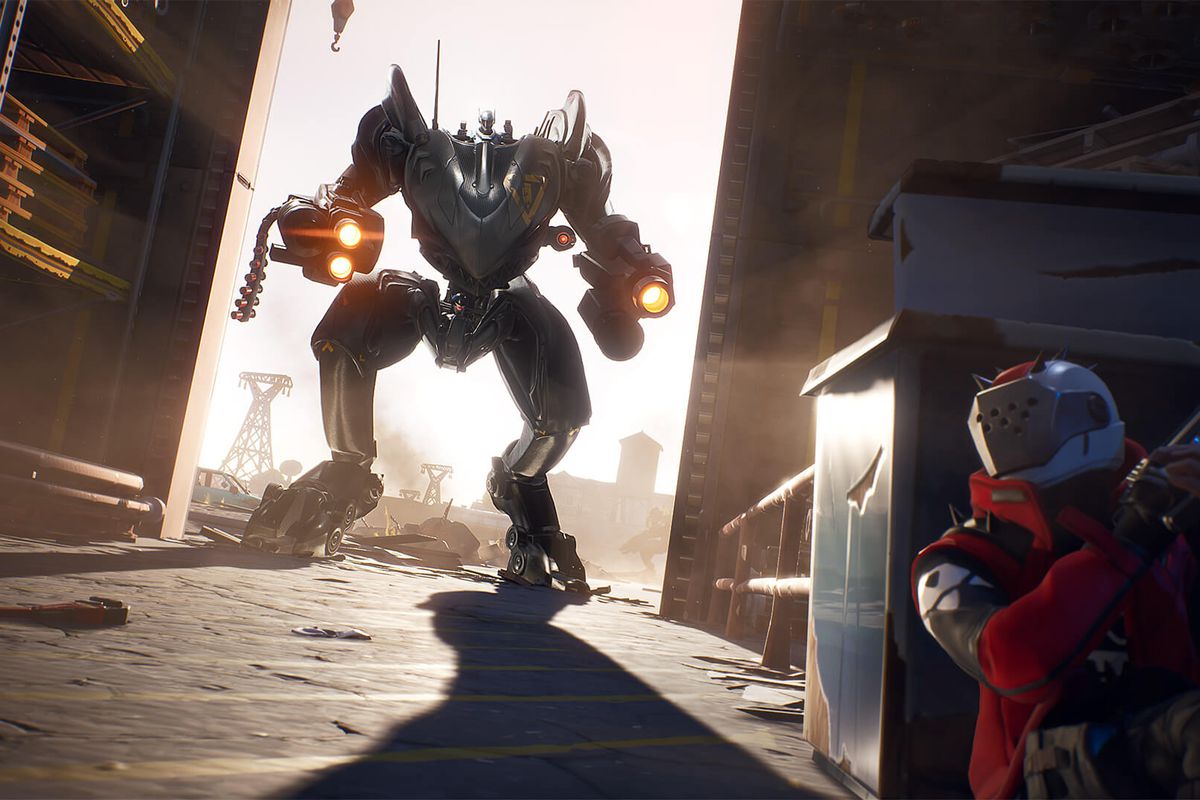 The B.R.U.T.E mech will stay in Fortnite, Epic explains

How to get Deuterium in No Man's Sky

Want your hydrogen to be a bit heavier? Follow our guide on how to get Deuterium in No Man's Sky!

The B.R.U.T.E mech will be staying in Fortnite after Epic Games has explained their design philosophy for keeping the over-powered war machine in the game.

Calls to #RemoveTheMech have spread beyond memedom since Season X began earlier this month, but it seems they'll be falling on deaf ears but not without reason.

After many pros complained about the mech ruining their ability to win games, Epic eventually issued a long, chart-filled explanation for what sort of game experience they're attempting to build for players, casual and pro alike.

"The mission of Fortnite is to bring players of all skill levels together to have a fun experience where anyone can win," says the Fortnite team. "Another part of the mission is to provide spectacle and entertainment when playing Fortnite. Bringing these moments to the game every week means there is always a new way to enjoy and experience the game.

"The B.R.U.T.E. was added at the start of Season X with this mission in mind. Since then, we have seen players who had previously struggled with getting eliminations acquiring more, while the number of eliminations earned by more experienced players remained steady."

There are multiple charts tracking number of kills by B.R.U.T.E mechs in each game mode, and how those kills stack up against the total number of kills. Of course, in the less competitive game modes there are a huge number of mech kills per game, more than 6 on average. But as players become more tatical, in the Arena, those numbers fall away.

Epic have also tried to reduce the difficulty of a mech encounter for those of us on the ground, nerfing the spawn rate in the arena and also adding a warning laser so you can see when you're about to get nerfed into oblivion yourself. But it doesn't really fix how unfair it feels to be hunted by a big metal bully half the game.

Do you still want Epic Games to #RemoveTheMech or are you happy with the occasional game where you get into a B.R.U.T.E and laugh like a maniacal god, raining hellfire upon all around you?