All pre-order versions come with a lovely A2 poster of the Link's Awakening box art included. 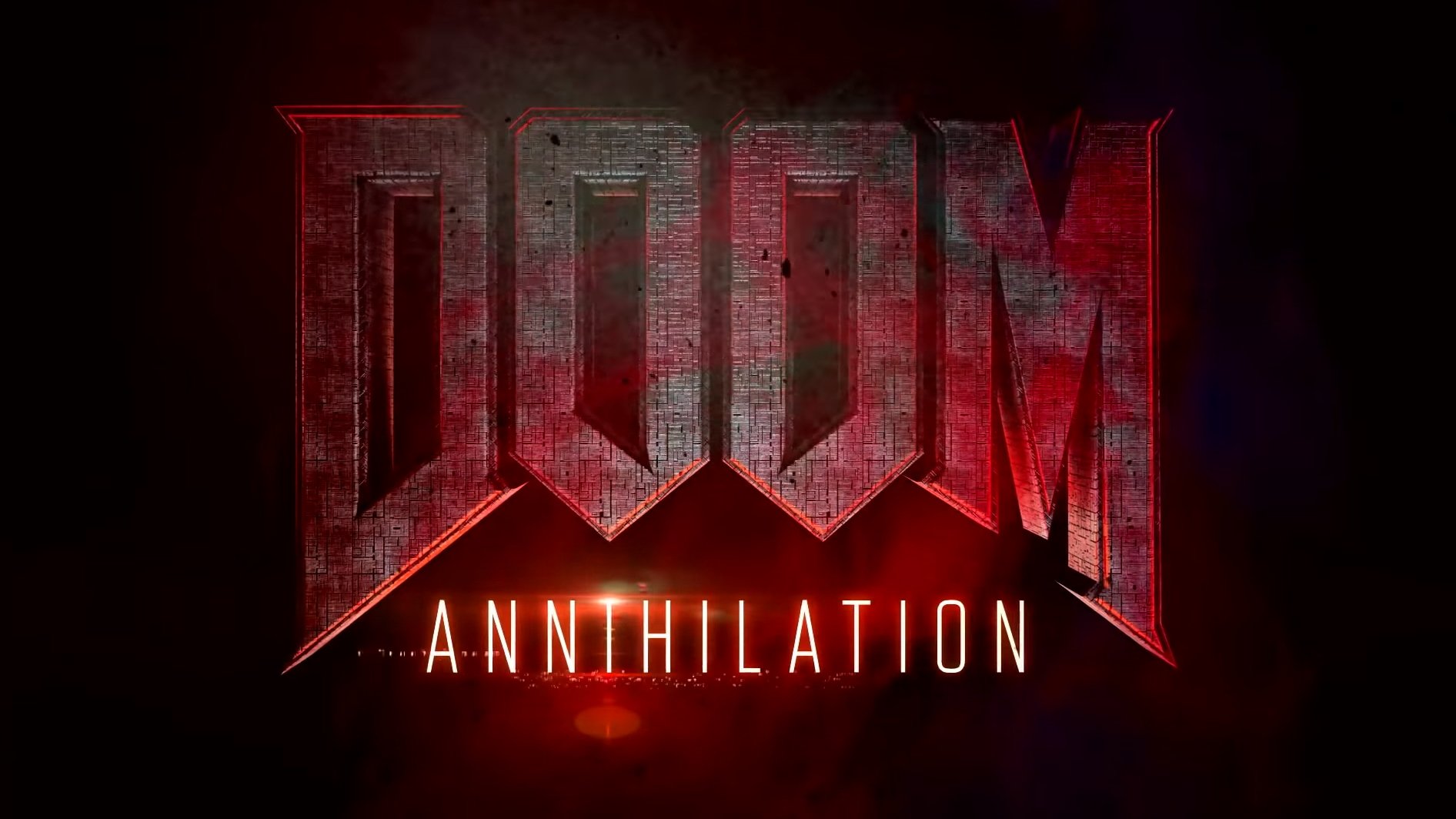 The Doom Annihilation movie looks dreadful and we can't wait

How to get Pugneum in No Man's Sky

You'll need to take on the universe's metallic guardians if you want to get Pugneum in No Man's Sky.

A new trailer has been released for the straight-to-DVD Doom Annihilation movie and it really isn’t looking very good.

Doom Annihilation follows a group of UAC Marines responding to a distress call from a secret basse on Phobos, one Mars’ moons. Shockingly, things soon go south and the marines find themselves being devoured and, from the looks of things, soul-absorbed by the demonic inhabitants of the base.Unfortunately for this batch of grunts, Doomguy doesn’t appear to be playing any part in the film and we’re doubtful any of the poor schmucks involved in the mission will be capable of tearing off a Baron’s horn to use as a weapon.

Step into the world of @DoomMovie with this exclusive sneak peek & see the full version on @DreadCentral. Pre-order Doom: Annihilation on Blu-ray, DVD, & Digital to own on October 1 https://t.co/dHjASkxXv7 #DoomMovie pic.twitter.com/rXt6ba57X3

The latest trailer looks pretty much as dreadful as we’d expected, with mediocre CGI and goofy bodysuits for some of the demons. Which is exactly why we’re all the more excited to watch it. Hopefully Doom Annihilation won’t spend too long plodding around empty facilities before we get to the ridiculous and gory action. Doom hasn’t exactly lent itself to brilliant movie adaptions in the past, but dumb monstrous action movies can be a right blast with a group of friends. Here's the original trailer and its questionable acting, just in case you missed it the first time:

Doom Annihilation is due to release of DVD and Bluray Oct 1 and, who knows, maybe it’ll manage to surprise us. If all else fails the rather more impressive-looking Doom Eternal is arriving on Switch, Xbox One, PS4 and PC not long later on November 22.