A fan of Fire Emblem on the go? The New Switch model might be what you're looking for now that users have put it to the test. 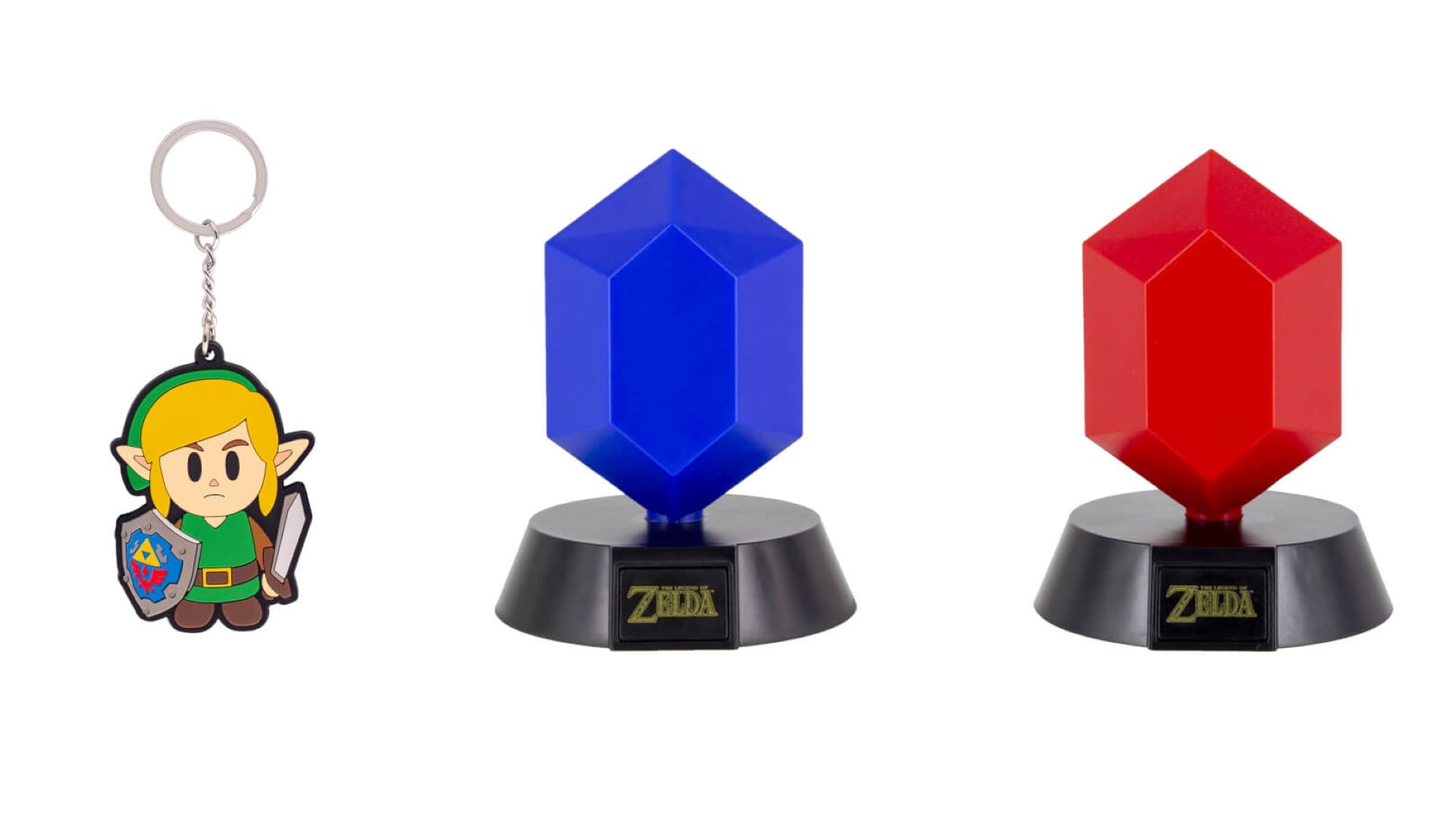 The Doom Annihilation movie looks dreadful and we can't wait

It might be time to call Doomguy, because the latest trailer for Doom Annihilation looks demonically bad.

The official Nintendo UK store has added pre-order listings for The Legend of Zelda: Link’s Awakening and they include fun extra like a keychain or rupee lamps.

Along with the previously detailed Link’s Awakening Limited Edition that includes the Gameboy Steelbook cover, three new pre-order versions have appeared on the store. The first includes a rather cute rubber keyring of link in his new design for the game. If you’re willing to splash out an extra five pounds, the latter two include a red or blue rupee lamp. All three come with a lovely A2 Poster of the boxart for the game. Here’s the price for each version:

Clearly expecting the rupee lamps to be a big draw, Nintendo has listed them individually for £11.99 (roughly $15 USD), as well as including red and blue rupee lamp versions of the Limited Edition, both of which have sold out immediately, to no surprise.

While the rupee lamps are nice, we’d be lying if we said we wouldn’t rather have little link jangling from our keys instead. The new versions have yet to appear in the US stores, so it’s unclear if the bonuses will be UK-exclusive.

The Legend of Zelda: Link’s Awakening is set to release September 20 on Nintendo Switch and introduces several new mechanics to one of the Zelda series’ most bizarre entries (ignoring the CD-I, of course). On their journey to wake the Wind Fish, players will have the chance to construct their own dungeons, exploring them to obtain rare and valuable items.

Are you interested in any of the pre-order bonuses for The Legend of Zelda: Link’s Awakening? Wish they were coming to your region? Let us know which version you’ll pick up in the comments below!