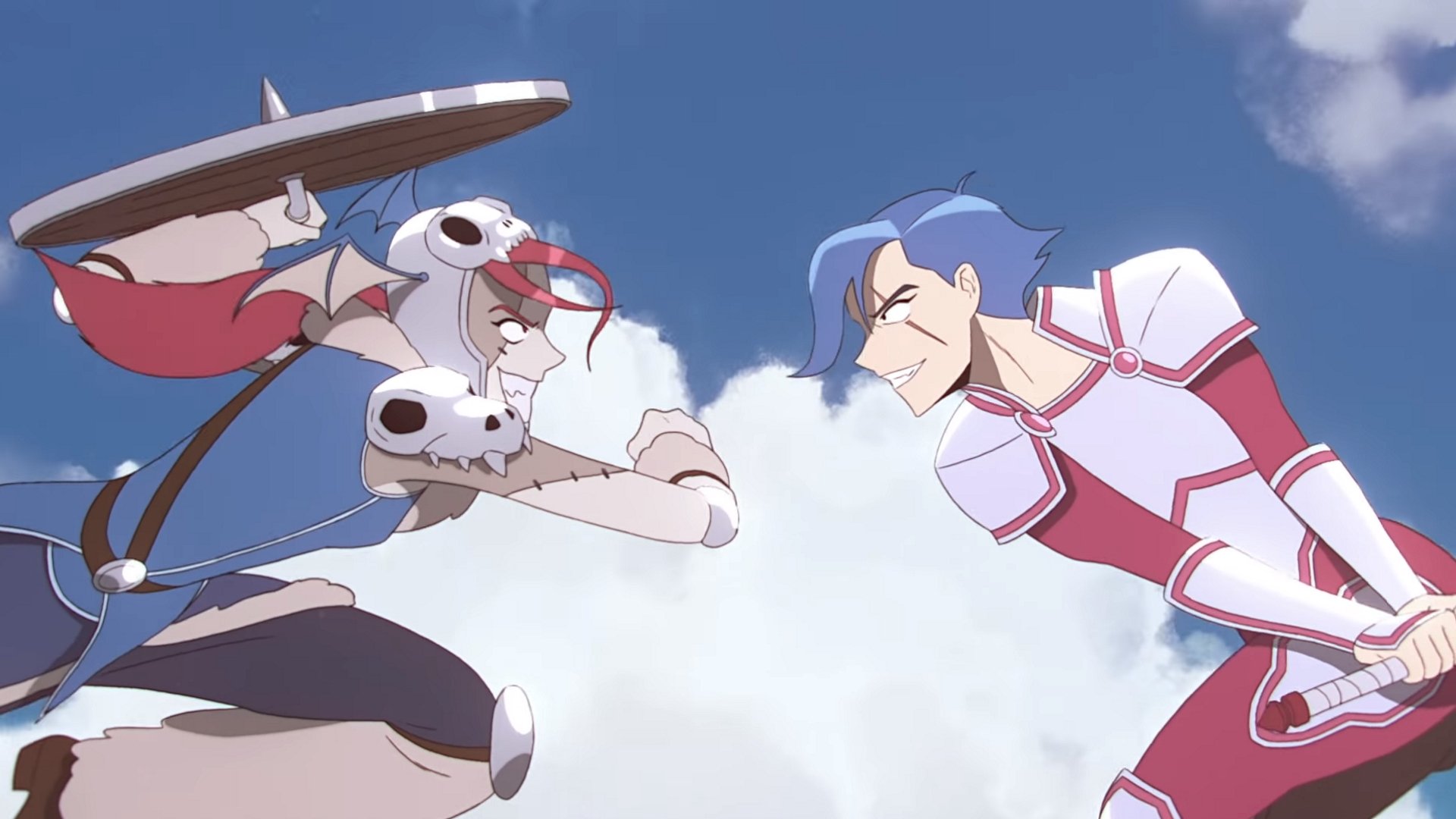 Wargroove to get physical release on Switch and PS4

A fan of Fire Emblem on the go? The New Switch model might be what you're looking for now that users have put it to the test.

Turn-based tactical strategy game Wargroove will be getting a physical release for Nintendo Switch and PlayStation 4 later this fall.

When it arrives in stores the physical version will cost $29.99 (€29.99/£19.99) on PS4, and — courtesy of that oh-so-popular Switch tax — $39.99 (€39.99/£29.99) on Nintendo Switch. This won’t be a simple re-release, however. Titled Wargroove Deluxe Edition, it’s being produced by Sold Out and comes with several extras that might tempt fans of Chucklefish’s fantasy strategy. Here’s everything the press release lists as being included:

We’re no sure why they decided against a full-scale model of Caesar, the best boy commander in Wargroove, but the map and stickers make for a nice touch. There’s no set release date just yet but we do know it’ll be arriving ‘later this fall’, which should mean in the next few months.

We thoroughly enjoyed Wargroove’s revitalization of the Advance Wars formula when we reviewed it back in January, finding its heroes brought a new and challenging element to the battle. Here’s what our own Chris Higgins had to say:

“Wargroove is far more than the new Advance Wars Nintendo forgot to make, though. All the small additions and alterations add up to make a strategy that feels more intuitive, and less formulaic. There’s nothing forcing you to ride the line between safe and exciting, it just feels like the natural state of things. The chaos of battle. And it’s very fun.”

If you’re not yet sold, it’s also worth noting that Wargroove comes with a full custom map and campaign editor, and there are plenty of great creations out there to enjoy already. Wargroove Deluxe Edition will release this fall on Nintendo Switch and PS4.