ELEAGUE is helping Nintendo air their World Championships on CBS. 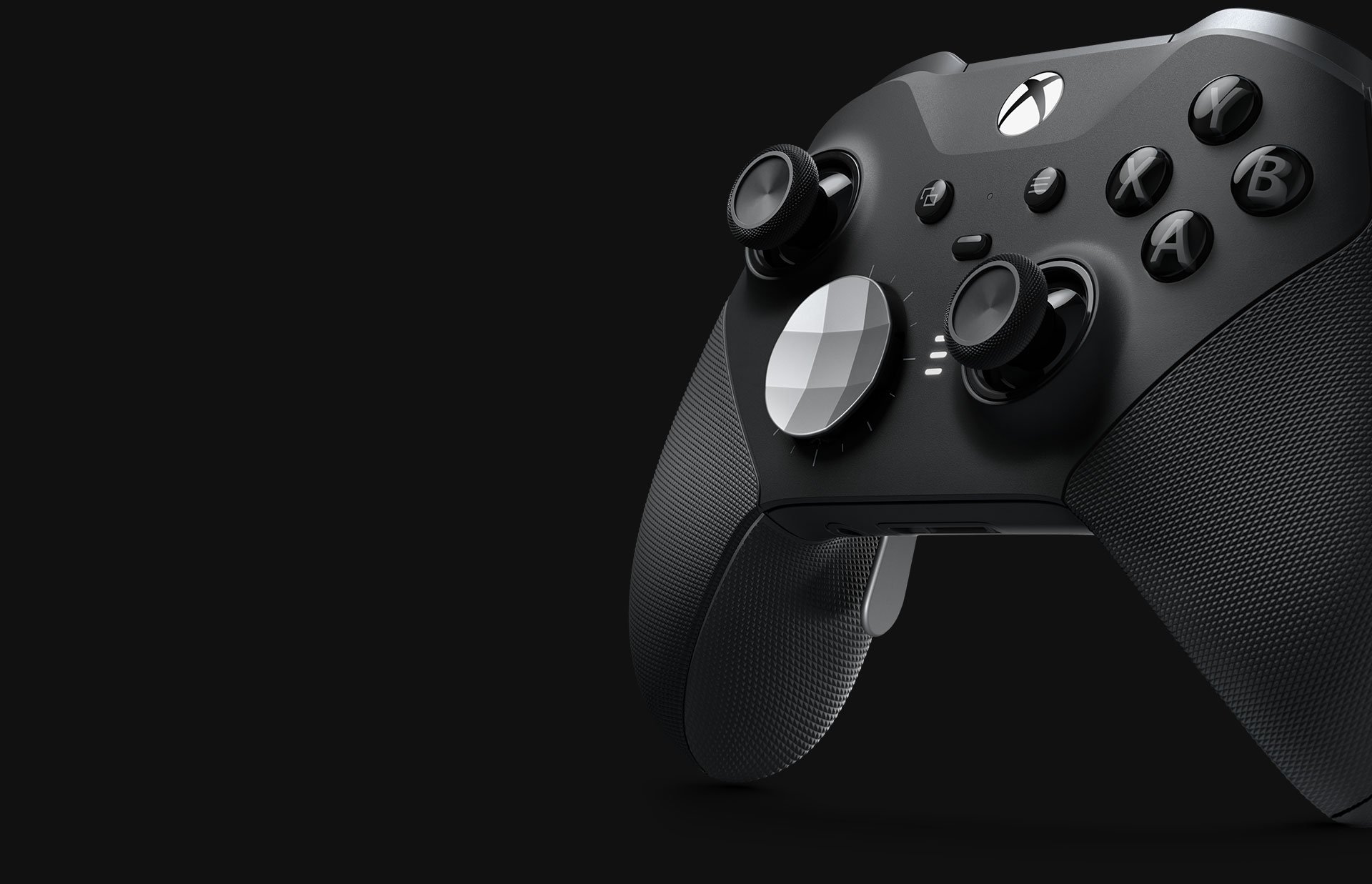 In a series of exclusive interviews with GameSpot, Microsoft’s VP of gaming, Phil Spencer, shared details about the company’s next console, Project Scarlett. In addition to benchmarks like running at 4K and 60fps, Spencer talked about the current market of custom controllers. Whether you’re using an Xbox One controller or the fancier Elite model, both will reportedly be compatible with Project Scarlett at launch.

Having a custom Xbox One controller has become increasingly more commonplace as the company releases new color variants. You can even design one yourself through the Xbox Design Lab. As we move towards the next generation of Xbox, concerns have cropped up over what will happen to all of these unique Xbox One controller variants. Will they become obsolete as new controllers are announced?

Addressing whether gamers will be able to use their existing Xbox One controllers with Project Scarlett, Phil Spencer had this to say:

“Another thing that will be a little bit new for us is the fact that we also want to respect the compatibility of the controllers that you already have. This generation, we came out with the Elite controller. We’ve done work on controllers, and people have invested in personalized controllers,” Spencer explained.

Based on this statement, it’s safe to assume that both Xbox One and Elite controllers will be compatible with Project Scarlett at launch. Yes, Project Scarlett will even support the Elite 2 which was announced at E3 2019 and will be available starting on November 4. It’s not just controllers, Spencer also noted that the company is looking at older Xbox games for Project Scarlett.

According to the GameSpot article, Microsoft plans to continue supporting backwards compatible games with Project Scarlett. This level of legacy support sets a precedent for companies like Sony who plan to announce the PlayStation 5 sometime next year. Will the PlayStation 5 also support custom DualShock 4 controllers like the recently announced Rose Gold variant? Only time will tell.

Until then, what are your thoughts after hearing Spencer confirm that Xbox One and Elite controllers will be compatible with Project Scarlett? Are you excited, or are you more interested in hearing about the sort of backwards compatible games that will be available on Scarlett? Let us know down in the comments below!