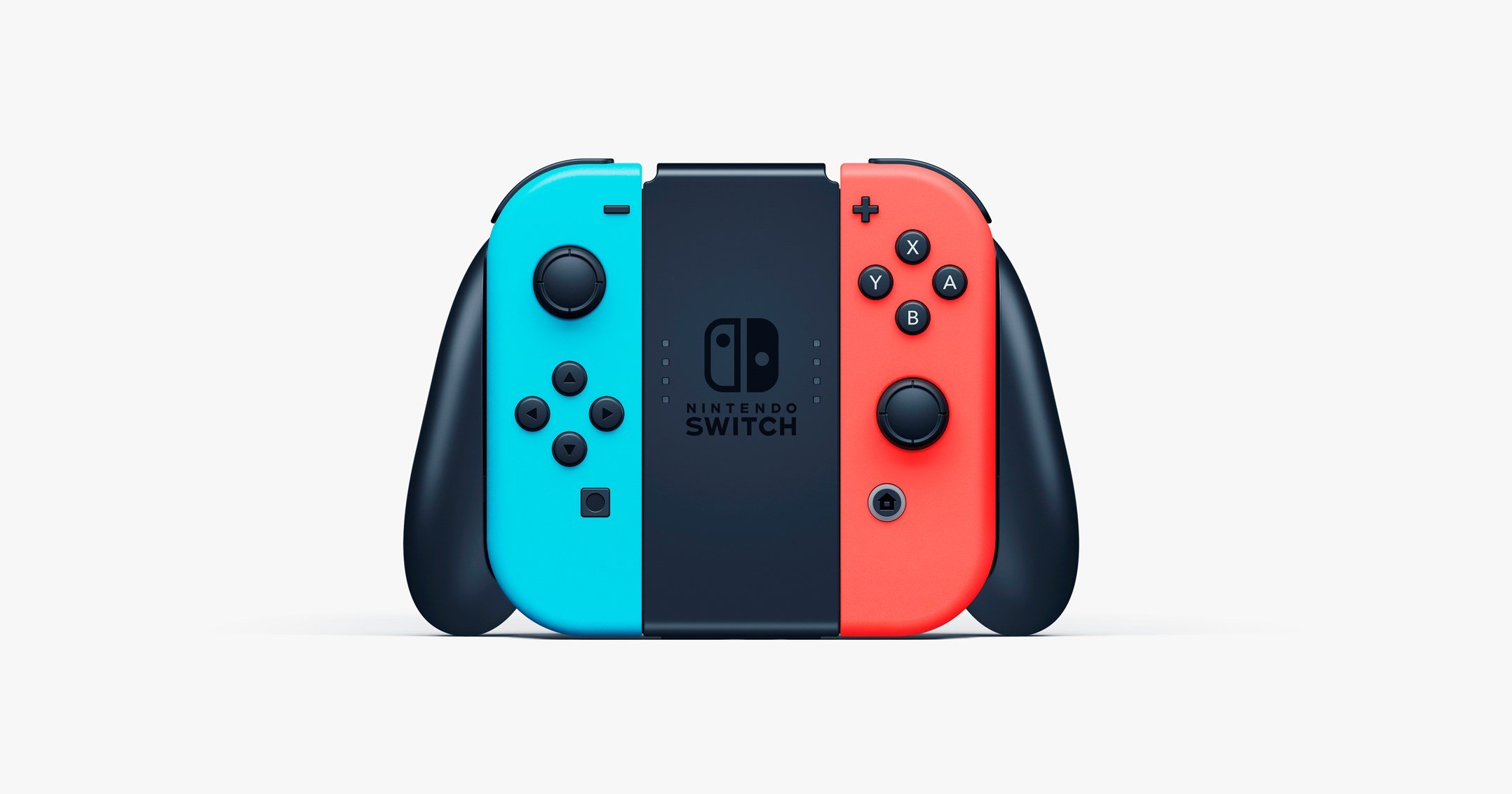 "We want to respect the compatibility of the controllers that you already have," says Phil Spencer.

Nintendo and ELEAGUE are teaming up to air the 2019 Nintendo World Championships on CBS. Over the years, there’s been a noticeable increase in the number of esports events aired on national TV. As experts are quick to point out, this trend will likely continue as the industry grows, with the latest Fortnite tournament shining a spotlight on just how profitable esports can be.

What’s nice about ELEAGUE helping Nintendo with their World Championship event is that ELEAGUE is no slouch when it comes to broadcasting esports tournaments. In the past, ELEAGUE has hosted 5 out of the 10 most-viewed esports TV broadcasts. ELEAGUE has also worked with Nintendo in the past, helping them run the 2018 Super Smash Bros. Ultimate Invitational.

If you end up missing the World Championships on August 25, future broadcasts will air on September 7 and September 14. We also anticipate highlights to be uploaded online along with news recaps. Included in the 2019 World Championships are games like Super Smash Bros. Ultimate, Splatoon 2, and even Super Mario Maker 2.

During the event, competitors will converge from all across the globe, which will undoubtedly make for some pretty heated competition. According to ELEAGUE, participants will include athletes from Japan, Europe, Australia, and the United States. Again, you can watch the 2019 Nintendo World Championships on CBS on August 25 at 10 a.m. (PST) and 1 p.m. (EST) with subsequent broadcasts airing on September 7 and September 14.

After hearing how ELEAGUE is helping Nintendo with their 2019 World Championship event, what are your thoughts? Are you excited to catch the 2019 Nintendo World Championships live on CBS, or do you prefer watching tournaments when they’re streamed online? Let us know down in the comments below!