Get to grips with the basic VR controls for No Man's Sky while out and about on planets. 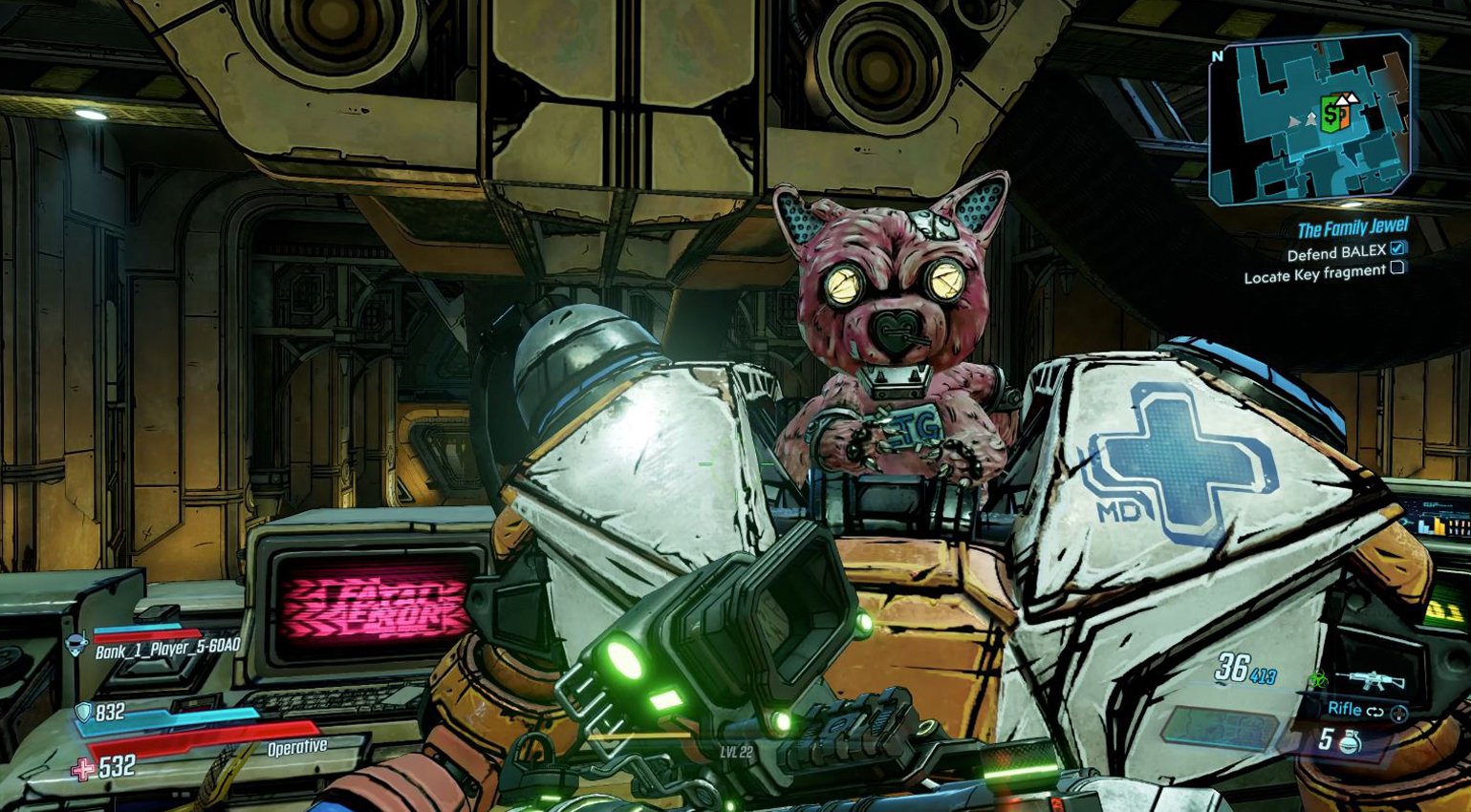 Notable Twitter Gamer™ Ice-T has confirmed that he is the voice of Balex in Borderlands 3, adding yet another star-studded vocal chord to the upcoming loot 'n' shooter.

Confirmed via a video from PC Gamer, Ice-T voices the ship's navigational AI and a (what can't be ruled out as murderous) teddy bear bot, called Balex. Yet another AI trapped in a hilariously wrong body.

Everyone's favorite Twitter gamer has also been known to act, most notably as Odafin Tutuola in Law & Order: SVU and of course, he had a slammin' music career in the 90s. His 1991 rap album was called O.G: Original Gangster, I mean...c'mon! It's Ice-T! You know who Ice-T.

Borderlands 3's cast list is filling out nicely now, and with the release just around the bend there can't be that many surprises left in store on the credits roll.

If you want to check out who else is starring alongside Ice-T as Balex in Borderlands 3, have a look at our Borderlands 3 voice actors and cast list to see who else you might have been recognizing in those trailers.