Find out everything new and changed in No Man's Sky Beyond with the full update 2.0 patch notes. 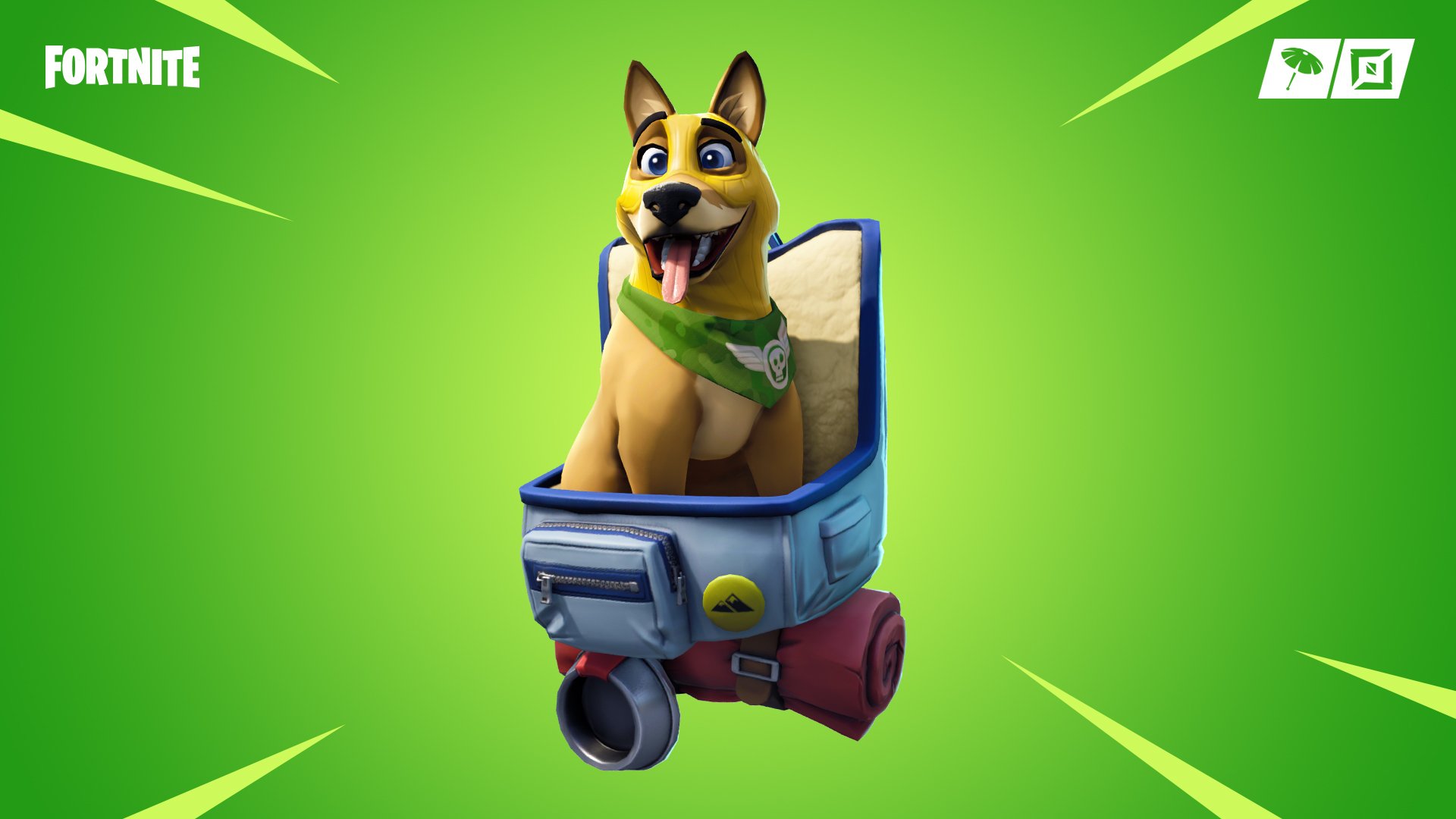 How to access the Nexus Space Anomaly in No Man's Sky

The Nexus is a new social hub in No Man's Sky Beyond, and to access it you'll need to find the Space Anomaly while exploring.

Epic Games have pulled the Gunner pet cosmetic from sale in Fortnite after fans complained about it being a "lazily re-skinned" version of a previous Battle Pass reward.

The dog appears to be an identical model of Season 6's Bonesy, the original backpack dog, however with a different shade of fur and a logo on his fetching green bandana. You can see the likeness for yourself, below.

Gunner was released on the Fortnite store to be purchased for 1000 V-bucks, roughly equivalent to $10. However Bonesy was the level one reward of the Season 6 Battle Pass which sold for 950 V-bucks, and had the potential for multiple unlockable styles throughout that season.

This rubbed fans the wrong way as not only are they being sold a redundant item at lesser value, but Epic have previously said that any Battle Pass exclusive items will not be available for purchase on their own outside of the Battle Pass pack.

The furore fired up by Fortnite fashion fans prompted Epic to issue a statement last night to Eurogamer, which reads:

"We should not have released the Gunner Pet and apologize for doing so. Within the next couple of days, all purchases of Gunner will be refunded for the full amount of 1000 V-bucks as well as an additional 200 V-bucks and the Pet will be removed from the Locker.

"Anyone who purchased Gunner and refunds it prior to this make-good will instead receive 200 V-bucks and an additional refund token that can be put towards any eligible items that were purchased within the past 30 days."