We'll force them in if we have to. 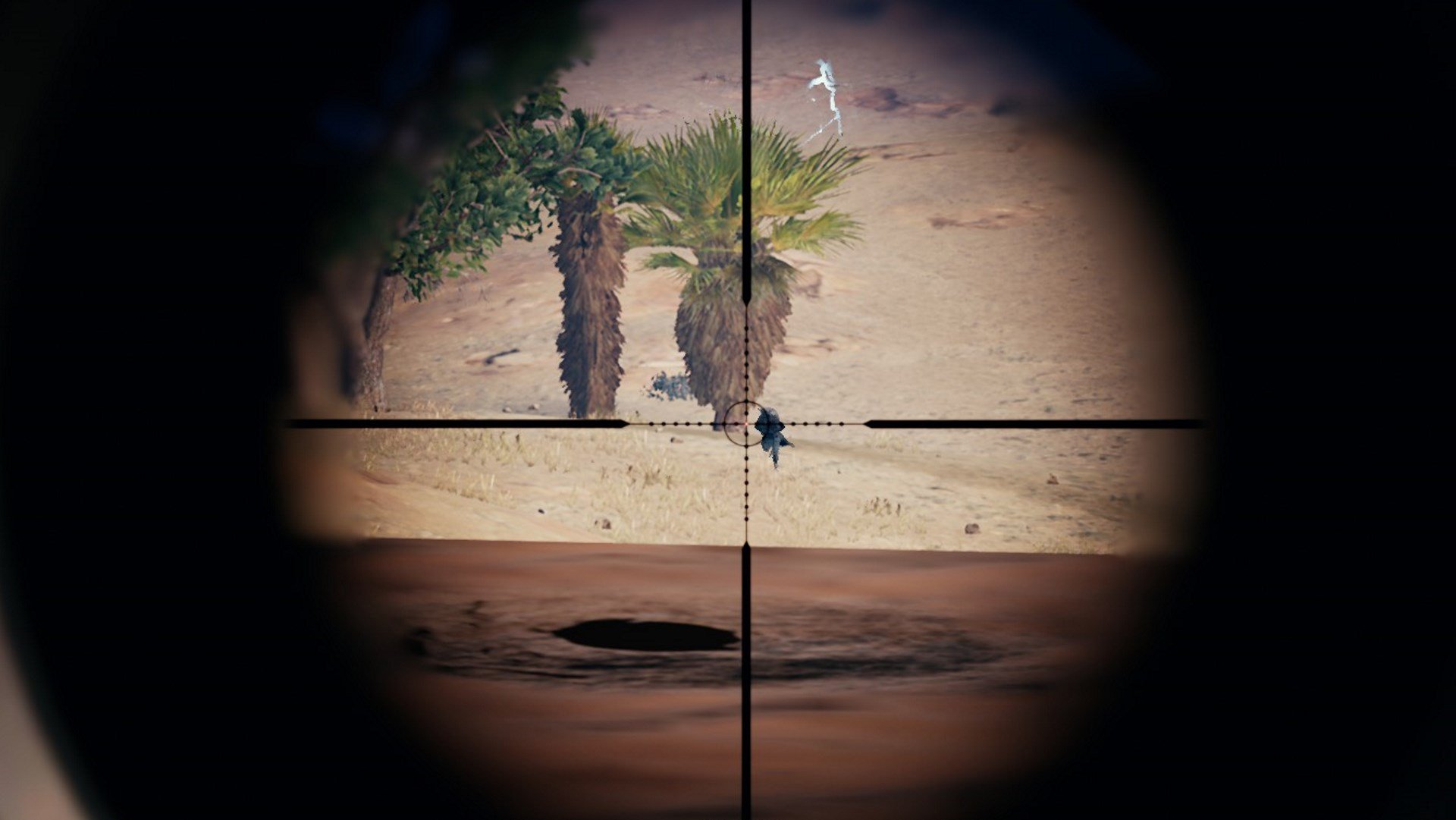 PUBG getting killcam and replays for 1.0 launch

Prime members should grab it while they can.

PlayerUnknown’s Battlegrounds will be getting 3D replay functionality and a Killcam in the PC 1.0 launch December 20.

The features have been added as part of a partnership with the Korea-based gaming tech company Minkonet, and allow players to watch Killcam footage of their death à la Call of Duty.

The Killcam feature is also arriving just in time for the report feature to come online, which should now allow players to fill an alert when killed by a player who they suspect to be cheating.

The replay function allows players to watch back footage of their matches with camera separated from the player, free to move around the map and track other competitors.

The detached camera should allow for some snazzy footage capture for your everyday player, as well as drastically improving the viewing experience for esports audiences.

Both Killcam and replay functions are available in the current test server on PC, and will be transferred to the main game come December 20. The updates are expected to make their way to the Xbox release in future as it catches up to the PC.