The full list of Shields available and their associated stats in Fire Emblem: Three Houses. 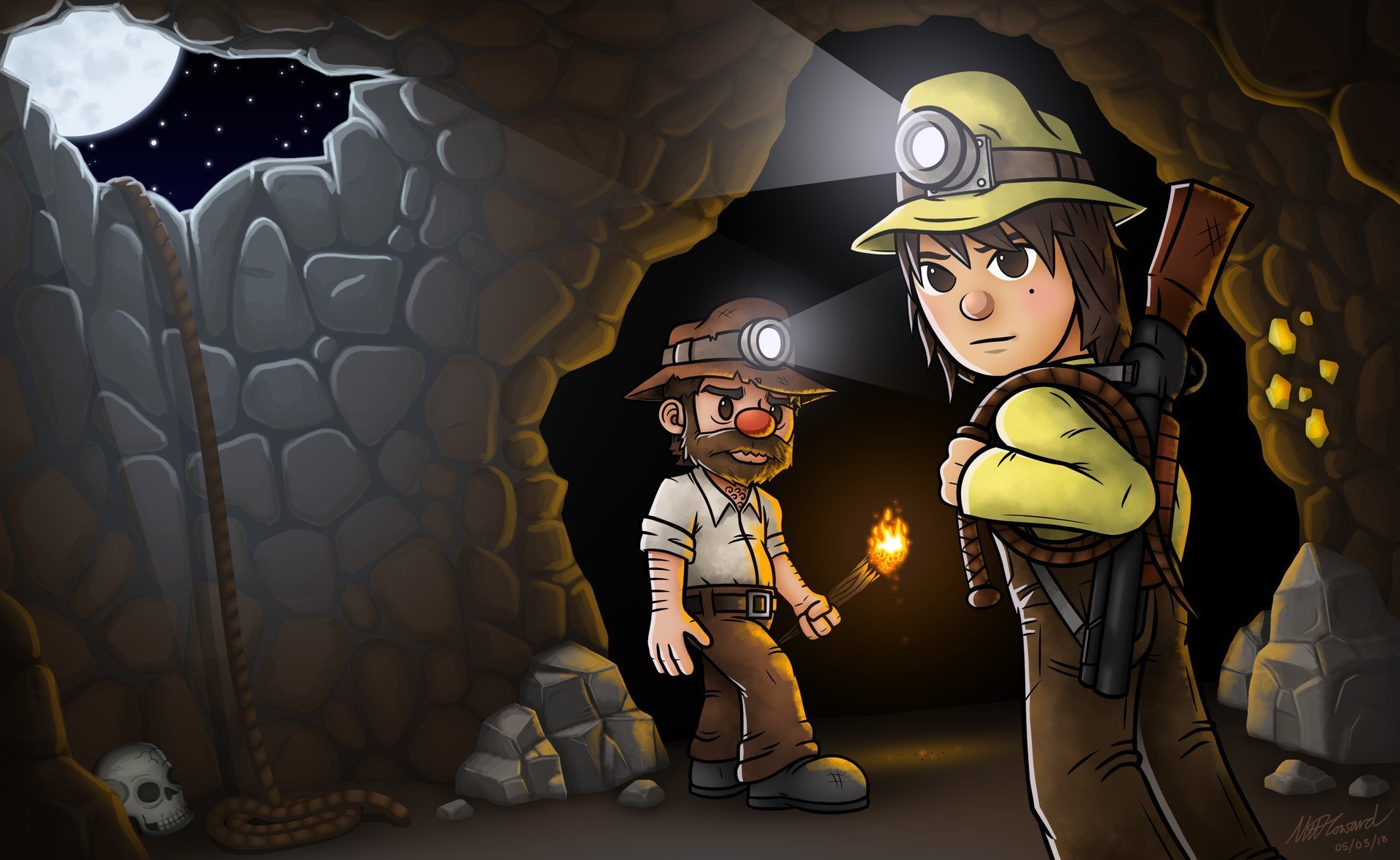 Find out everything new and changed in No Man's Sky Beyond with the full update 2.0 patch notes.

Developer Mossmouth Studios has been hard at work on a sequel to indie darling, Spelunky. Originally slated for a 2019 release date, an update was posted today by Derek Yu informing gamers that Spelunky 2 has unfortunately been delayed. Now, Spelunky 2 is expected to drop sometime in 2020, though a specific release date was not provided.

On Twitter, Derek Yu noted that development on Spelunky 2 is going well and the team isn’t far off their original target. However, the “density and detail of the game is demanding more time” according to Yu. The original Spelunky released all the way back in 2008 and is still beloved by indie game fans. Spelunky acts like a roguelike dungeon crawler that can be played alone, or with friends.

Hey, Spelunky fans! Unfortunately, I don't think we're going to get to release Spelunky 2 this year. Development is still going well and we're not far off target, but the density and detail of the game is demanding more time.

Thank you for your patience. pic.twitter.com/BJvsHUWAY0

The sequel, Spelunky 2, will have much of the same gameplay along with a plethora of new features added in. Among these new features, Spelunky fans can expect a new “Damsel” character in the form of an orange tabby cat along with the introduction of mounts. In a gameplay video for Spelunky 2 released last year, it looks like mounts will help players traverse deadly terrain.

You can also steal mounts from your friends, adding an extra layer of sabotage to the mix. Personally, we still prefer picking a friend up and throwing them off the edge of a platform in order to deactivate a trap but that’s because we’re obnoxious. Other things to look forward to in Spelunky 2 include 4 new playable characters: Roffy D. Sloth, Ana Spelunky, Colin Northward, and Margaret Tunnel.

While it’s unfortunate that Spelunky 2 has been delayed until 2020 (likely early 2020 given that Derek Yu has indicated development isn’t too far off the original track), we’re eager to jump into the sequel as the original Spelunky was one of our favorite games. We’d prefer it be complete rather than have the Mossmouth team crunch to release an unfinished product requiring patches in order to be playable.

In a nutshell, we’re all for Mossmouth taking their time. We’ll be here waiting patiently for the game to be completed. Until an updated release date is posted, what are your thoughts on the Spelunky 2 delay? Are you ok with waiting a little bit longer for the game, or are you disappointed to hear that one of the most highly anticipated indie releases of 2019 has been pushed back? Let us know down in the comments below!