There's nothing quite like building a PC with a PlayStation 4 controller. 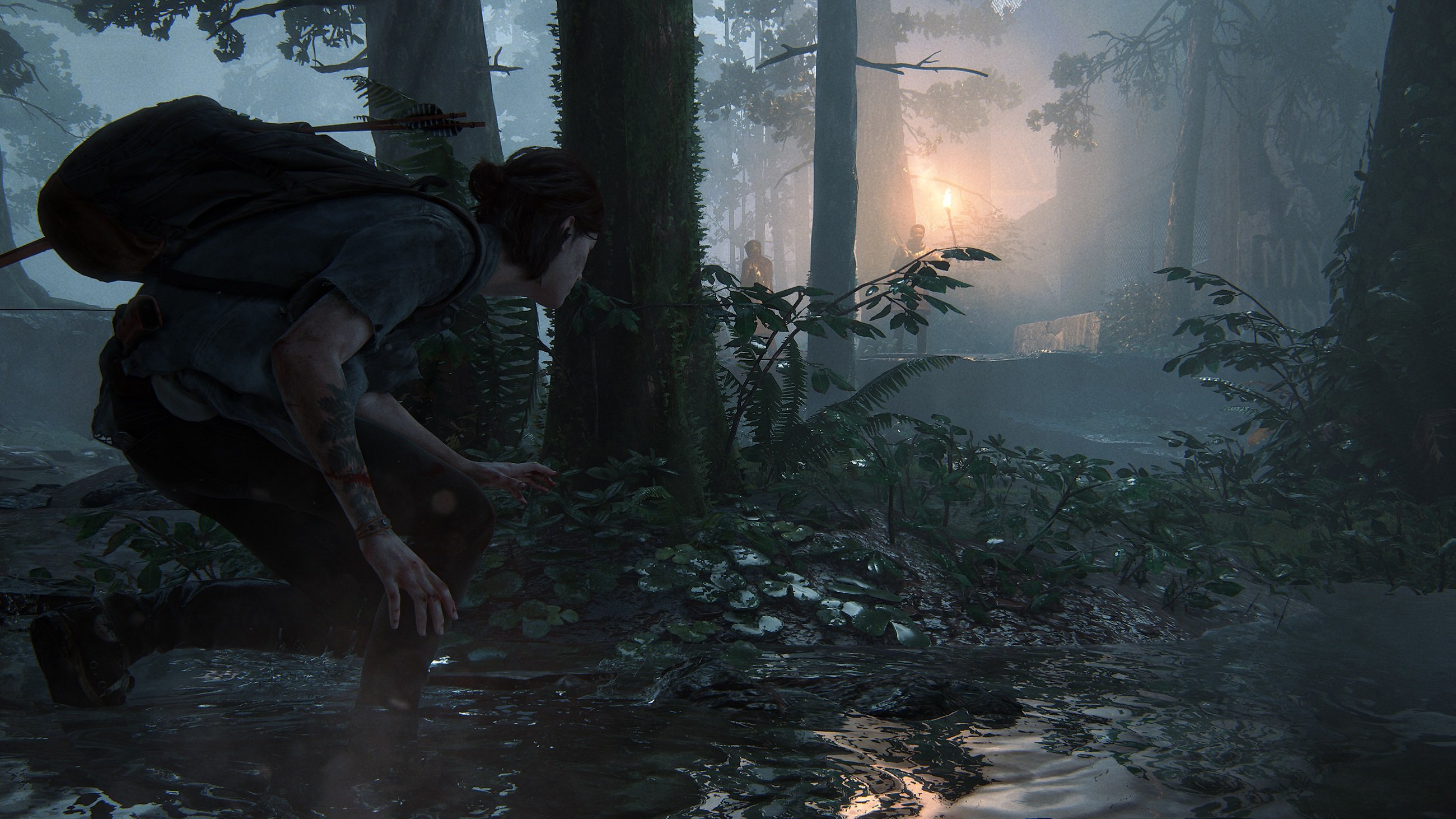 The full list of Shields available and their associated stats in Fire Emblem: Three Houses.

PlayStation has plans to host a few more State of Play livestreams this year, though the next State of Play has yet to be scheduled. While we wait for Sony to post an official statement regarding their next State of Play, a new leak has emerged that contains potential talking points. Notably, a release date announcement for The Last of Us Part 2.

The leak begins by claiming that the next State of Play will be longer in duration than the previous livestream. Content will be presented in a similar fashion, though a few interesting talking points will reportedly be included. Among these talking points, it’s suggested that a release date trailer for The Last of Us Part 2 will be shown along with a May 2020 release date.

“This information comes directly from a former senior marketing manager who has worked in the studios of Sony Interactive Entertainment Playstation, communicated via a company email to the employees of the company’s marketing department,” the leak begins. “The most important titles for this event will be:

What’s interesting is that a launch trailer for Death Stranding is included in this list. Given the fact that Death Stranding is scheduled to release on November 8, it’s possible that this particular State of Play livestream may be set around the same time. Other interesting tidbits include the presence of Star Wars Jedi: Fallen Order which is also scheduled to release in November.

Until Sony specifies a date for their next State of Play though, the time frame and content remain purely speculative in nature. The leak also explains why Ghosts of Tsushima won’t be included in this State of Play livestream. In a nutshell, development of the game is proceeding “in a more favorable manner within the SP studios.”  However, there have been delays due to technical issues regarding game textures and framerates.

The leak concludes by stating that greater focus will be placed on Ghosts of Tsushima at the 2020 PlayStation Meeting where Sony will reportedly unveil the PS5. Based on this info, it’s possible that Ghosts of Tsushima will be delayed and release alongside the PS5 while Death Stranding and The Last of Us Part 2 serve as some of the PS4’s final properties.

We're curious to hear your thoughts. Do you think the leak is legitimate? If so, what do you think of The Last of Us Part 2 releasing in May and Ghosts of Tsushima being delayed? Let us know down in the comments below, and be sure to check back as we'll be posting updates on the next State of Play as soon as Sony makes an official announcement!