With our guide to the characters' favorite teas in Fire Emblem: Three Houses you can host a perfect tea party and be the talk of the monastery. 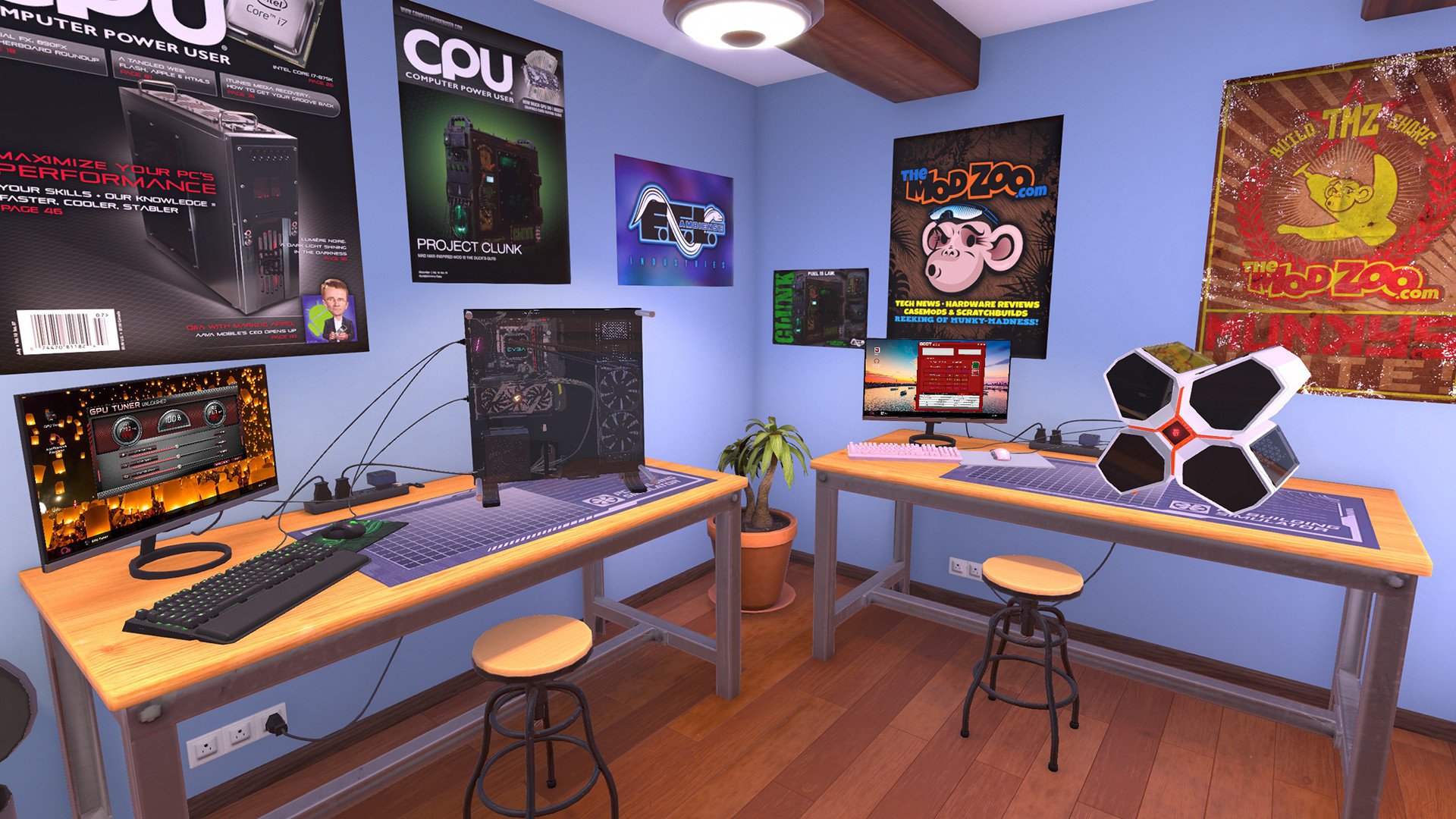 A leak suggests that the official release date for The Last of Us Part 2 will be revealed during an upcoming State of Play livestream.

You’re literally building a gaming PC from scratch while holding an Xbox One or PlayStation 4 controller in your hands. There’s a clear upside to having PC Building Simulator available on console though, and it’s that it shows die-hard console gamers how easy it is to build a gaming PC from scratch. Rather than focus on the debate over console versus PC, why not have both?

PC Building Simulator is far from a barebones experience as well, letting you get a feel for every aspect of the build process. You can choose from over 1,000 different computer parts from companies like ASUS, Intel, AMD, and Nvidia to name just a few. What’s nice about having real parts from real companies is that your PC build doesn’t have to be fictional.

If you find parts you like, you can purchase them and create the same PC in real life. Other things PC Building Simulator covers include internal PC management such as introducing you to the BIOS and showing you how to sweep for viruses. Again, we highly recommend PC Building Simulator if you have even the slightest interest in building your own gaming PC.

It’s also fun to mix-and-match parts without having to do all of the work in real life, making it useful to gamers who already have experience with PC building as well. PC Building Simulator is available on consoles now including Nintendo Switch, Xbox One, and PlayStation 4 along with Steam on PC.

After hearing about PC Building Simulator and how it’s available on console, what are your thoughts? Do you plan on picking up a copy, or are you still getting over the fact that you can build a PC using a PlayStation 4 controller? Let us know down in the comments below!